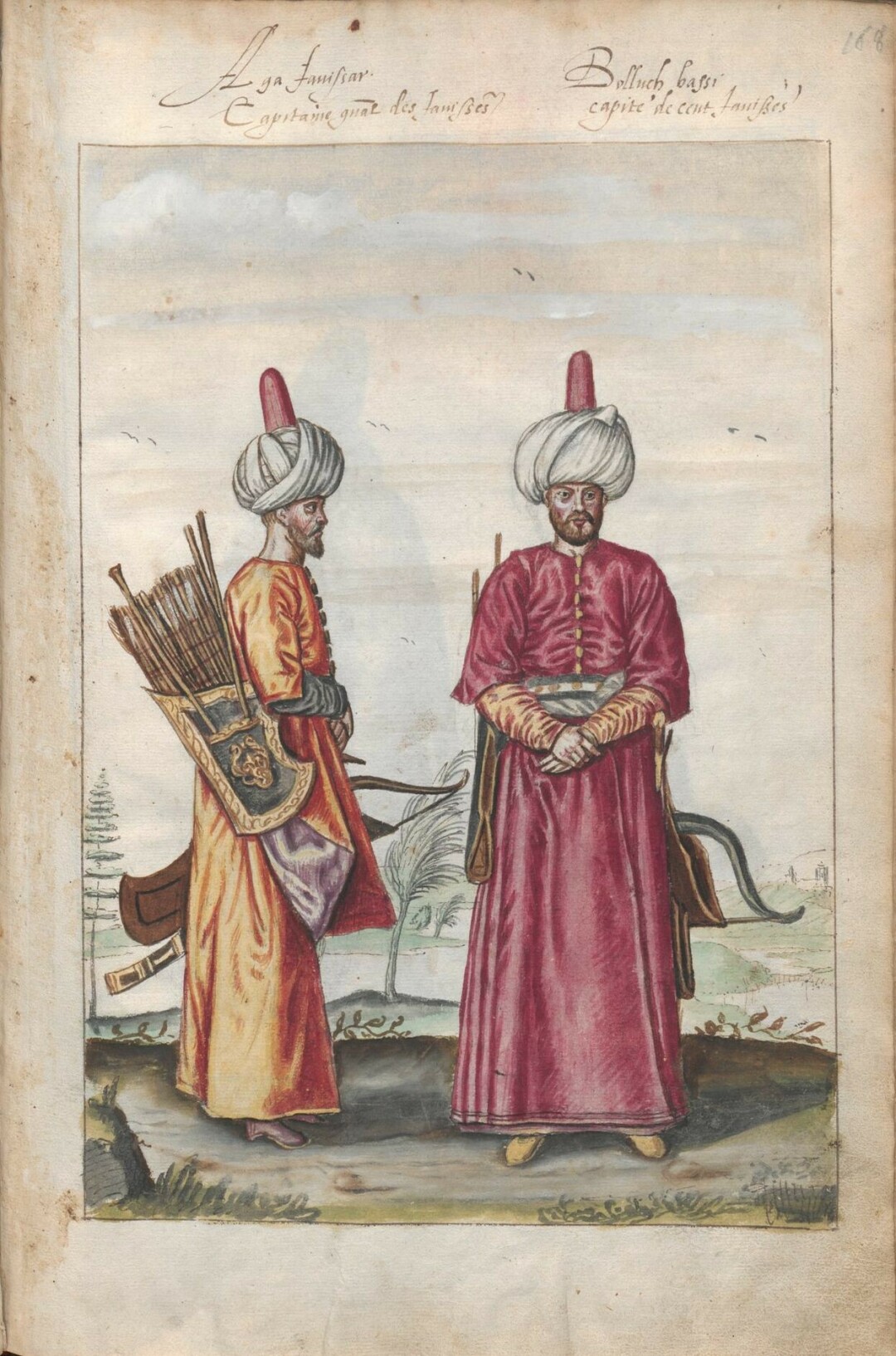 Good lead line? Empty, but none-the-less a decisive maybe. Ah, I can nearly see the eye rolling and what now-ing some of you rightly direct my way. I’ve earned (cultivated?) your skepticism connecting some of the progress in modern society to old-old in the far distant past.
Readers are free to dismiss connections between Zeus or the Virgin Mary as early gender manifestations. Fine with me to be told I have it wrong or don’t understand the bigger-beautiful picture, which of course I do not. Regardless, here’s more for your consideration.
Among early gender tweaks look to Egypt Ancient. Osiris was hacked to pieces and scattered to the corners. His, if he was still a he, consort, Isis, sought the disassembled parts for reconnection. One part was missing. Guess which. You can look it up.
Reassembled Osiris resumed his, its, their and so on place at head of table where the equally tweaked hawk-headed son, Horus, made for a trans trio going us mere moderns one better being trans species. How’s that for progress, eh? We were beaten both to and on the field millennia ago
Should we be surprised at all? No. Ancient gods could do or be anything they wished except come in physical form to your home to eat celery and sip Egyptian beer.
No they wouldn’t do that, but the devoted could no-less dine with the gods in absentia by delivering as sacrifice food and beverage to temple or cult center where after-hours the offerings fed priests and priestesses as stand-ins for the divines. The stand-ins likely fulfilled other roles as well, but taking good care of offerings was one of their sacred duties. Waste not as we might say.

Is that all I have to offer, this slim thread of tweaking from near forgotten Osiris to today? The answer, you know, is no.
The movement thought modern is quite ancient if for no other reason than sex and sexuality being primary forces gaining the attention of societies and leaders. You may not have been told how common it was to draw sexual rings and circles in order to maintain power.
Classical Greece and Rome gelded (an honor reserved for males) certain servants to restrict breeding and help ensure obedience. Biologically dead, the gelding (aka eunuch) had no place to go or other allegiance than to serve and protect the house, family, power, etc. to which they were assigned.
Top of the peak (in my view and a potential inspiration as a model for today) were the priests of Cybele (more or less an earth goddess) who proved devotion and commitment by self-gelding. Now that’s dedication. In any case, rather than being new and contemporary gender reassignment is thousands on thousands in age.

Dismissal is, of course, far easier if practices are cast as ancient, outdated, with little connection to current life and conditions. But is it really?
What if these practices continued on a large scale into modern times? We who know so much, we’d know, wouldn’t we? How much awareness and into account to we take the Janissaries serving the Ottomans who hung around beyond the end of WWI?
Janissaries, boys from conquered Christian lands taken as a tax or requirement by Islamic rulers who required their conversion, absolute loyalty and celibacy. See how it works?
Cultural castration was practiced on an army-size scale until after hundreds of years objections rose and were answered by the Caliph destroying his Janissary forces. Actual eunuchs were, of course, still employed in the palaces of those followers of the Caliph favored by the almighty to have harems of their very own.

For thousands of years important clans, houses and families used gelding to insure familial purity. You can be confident, though the term gender reassignment was not used it was practiced to a considerable degree and scale.
Ottomans and harems can be thought of as far off and limited, but it is neither and has to this day an impact on those places where its customs and practices were felt. Nearer living memory is the time when thousands (mostly willing and nearly all in governmental employ) of eunuchs ran departments in China.

In a modernizing move China’s final emperor (P’u Yi) expelled droves of eunuchs from the Forbidden City. Regardless of four thousand or four years ago, forms of gender reassignment are a long-standing part of human cultures. Healers in shaking tents, Oracles and Vestal Virgins, neutered or celibate priests, etc. are examples of similar belief and practice.

Regardless of why done (under what belief) the reassigned and fellow believers are fiercely loyal to their new center, understandable since reassignment means effective abandonment of a former standing.
For many the extent of personal sacrifice translates directly to nearness to divinity and via transformation. Free of common earthly bonds, the reassigned are the realized servants of dynasty or temple. Whether as a Vestal Virgin, eunuch or priest a commoner could rise to princely standing otherwise unattainable for a peasant.

Do you know what one thing sets aside and distinguishes the reassigned? Clean hands. My machinist grandfather with battered, grease stained hands would never be seen as a clean-hand elite.
A clean-hand lifestyle was a huge step up from grimy serfdom. For thousands of years people advanced through sacrificial reassignment. The process, outcome, and motivation is, to me, strikingly similar whether associated with Voodoo, a stone temple, or high rise hospital.
The fierce piety strikes me as much the same whether the sacrament is done wearing skins, robes, or surgical gowns. It also strikes me remarkable that in one century reassignment is rejected as regressive to then appear a few generations later as modernly progressive.
You, dear reader, are savvy enough to know that in one thousand words a Ranger dolt hasn’t done justice to so vast a topic as beliefs and gender reassignments through the millennia.
In over my head, I’m yet able to appreciate the way some practices are deeply part of culture and humanity (Did you research which part of Osiris went missing?
Try looking at the Rites of Apollo and his princely associates. Local origination lore has its share, too. Ancient ideas and practices persist.)