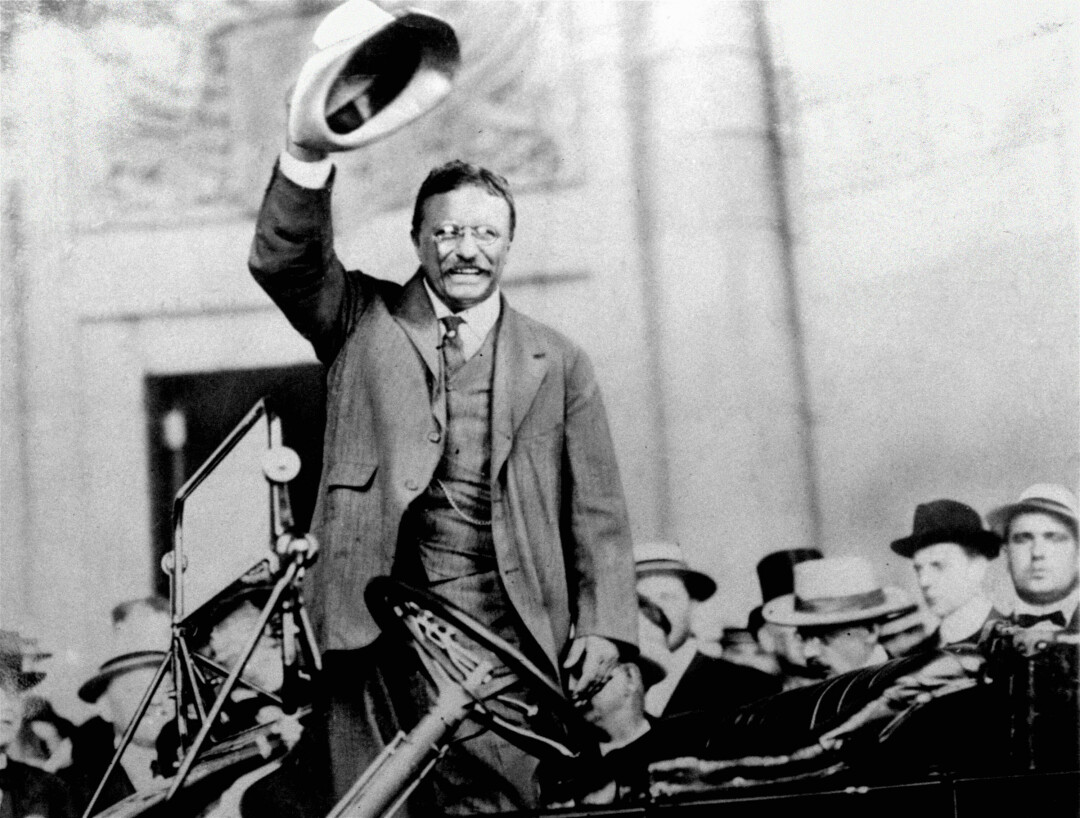 What amuses me may not be at all funny to you. This is a benign observation until it comes to vivid life in an exchange where what’s funny (I was tempted to use “funny” because the term has variations) to one infuriates another.
I’ve personally found the fury response to be a sign of an absence of argument meant to impose its view via intimidating anger. And you know, that works fairly well on most of us who’d rather not be confrontational or seen as mean spirited.
On other of us an angry “how dare you” is a delicious fruit and damn-good goad prompting a happy grin, “Yup I said that. S’ what?”
After the barnyard cock-a-doodle-do subsided you might have a calm where a discussion might follow. Use of “might” twice in the above sentence registers with the same likelihood as encountering a one-legged cat in February. A firm possibility of a perhaps maybe isn’t good betting material.
A thing I’m guilty of is provoking fury in others, in most cases their own damn fault for making it so profoundly easy. I’m amused by those who hear Trump and respond as Whirling Dervishes.
Many of you may have had educations lacking in knowledge of the Dervishes, here’s a chance to catch up on a useful analogous description. (Educational shortcomings are ripe as raspberries thriving on uncultivated fringes.) Say the magic word and see them go.
The response, often quite vigorous, is analogous to saying pussy in earshot of an adolescent male who loses placidity in an instant. To me, visceral responses are funny, also interesting, curious, revealing etc.
I’m not a Trump fan. But neither do I waste time going the other way. Doesn’t seem worth the energy, but then there is something of interest in comparing or considering the last Trumpish personality in American life and politics, Theodore (aka Teddy) Roosevelt.
Similarities are not hard to find in wealthy background and annoying egotism. TR was often shown, big choppers grinning. Like Trump, brash and at times laughable in his public statements, TR was a stimulus to a cause he also helped kill in the Bull Moose third political party. (A fate or condition I see facing Trump.)

Unlike Trump, TR put life and limb where mouth was. His USV (United States Volunteer) service in the Spanish American War is as remarkable and problematic as the war itself. Spain along with Portugal brought roughly 80 percent of the slaves to the new world. In the late 1890s Spain was trying to hold onto its profitable colonies, like Cuba where a considerable rebel freedom movement was afoot.

U.S. interests had a similar eye on Cuban resources. The difference was Cuban freedom or continued colonization.
As a staunch patriotic nationalist, TR and his kind weren’t supportive of colonizing. Cuba did not become either a part of or colony of the U.S. (Guam and Puerto Rico have continuing status resulting from the Spanish American War, whereas the much larger and economically prosperous Philippines does not.)

Any, and I do mean ANY part of that war and the things that followed are far more vexing and complicated than I’ll attempt to cover. Impossible. But it is notable that TR and many other volunteers (I believe the USV and Rough Riders had a near 40% mortality, half caused by disease, but no less dead) put their comfort and lives on the line for a cause in their minds greater than profit.

Steven Crane may or may not remain current in American education, but he was there and made famous the soldier’s red badge of courage. Being a narcotics addict, drunkard and skirt chaser may put Crane in good standing with current literary visions whereas his overt patriotism may put him down. Who knows?

But whether Crane or TR is a better representative of the time is to me a moot question because I hold both (and many others, such as Leonard Wood) to be equally valid and important parts of the picture. The forgotten soldier who died believing is no less part of the whole than TR and his near miraculous success charging the San Juan heights.

History (I call them) hacks who find murk and ill-result in all but their politic narrative omit (or miss, I’m not sure which) the mysterious dynamic that brought wealthy Eastern dilettantes to fight for Cuban freedom.
Having expressed the above I have to stop and say for me that reveals a troubling thing. In TR’s day the U.S. had a largely citizen army. The number of standing professionals was relatively small. The Navy was probably best staffed because you couldn’t build steam and man big guns with raw recruits.

The actual Army was small, which is why citizens forming the USV were essential. But beyond mere numbers I think the fact of a citizen-backed and manned military says something quite different than a professional army. Times have changed and I suppose X Box isn’t the same as control of an armed missile.

As with the old steam Navy, you must have people who know their jobs. But still.
When I think on it I wonder. Now no matter whether your champion is rural or urban, prefers a penthouse, apartment, mansion or basement it might be worth asking how they measure up compared to those who put themselves in harm’s way for their beliefs as did, whether you share their views or not, the various members of the USV. Their politics, as those of Crane, etc., were mixed but not their conviction to risk all by putting life on the line and seeing friends, comrades die or be killed.

I think I can trust such politics, more than the convictions of office seekers and holders who will hazard little as they wade the tempest of political turmoil that will somehow make them wealthy.
Roosevelt and the Kennedy’s came from wealth, many of them having a service ethic that seems a little less convincing from those who hold public office to reap boons and riches.
A simple, perhaps too much so but useful no less, reminder is remembering politicians and public officials are not self-employed.