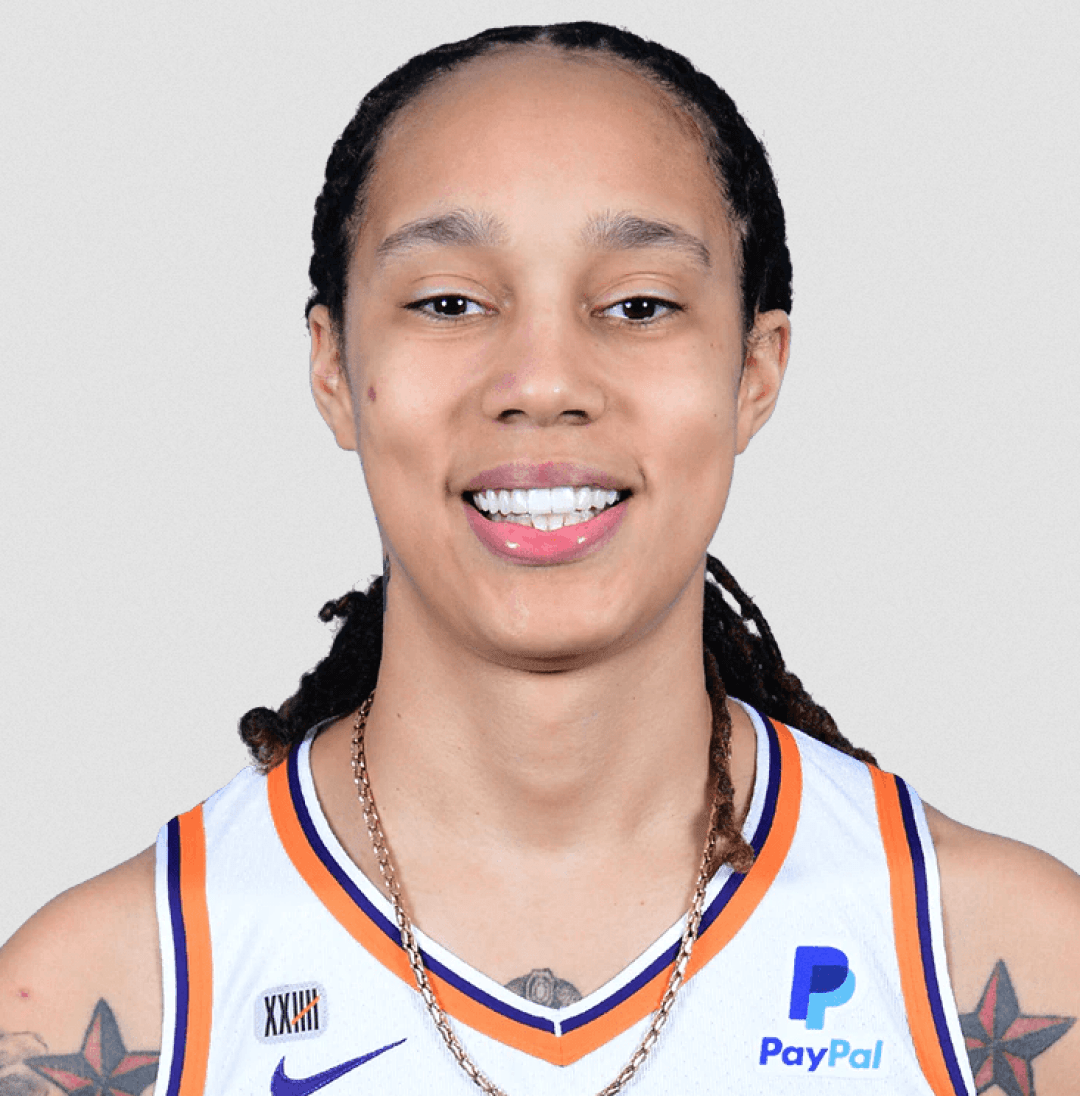 IRON JUNCTION – Politics and sports usually make for strange bedfellows, and we have been getting ample doses of that laced with public sentiment this week.
After some lengthy negotiations between the United States and Russia, U.S. basketball player Brittney Griner has been released from a Soviet prison in exchange for convicted Russian arms dealer Viktor Bout, who has been imprisoned in the U.S. since his arrest in 2008.
Griner had played part of the pro basketball season with a Russian team, UMMC Ekaterinburg, since 2013, and the other part of it in the WNBA for the Phoenix Mercury for several seasons. It was when she was traveling to Russia for a new season there that she was arrested upon arrival after authorities found vaporizer cartridges containing hash oil in her possession.

She was detained and bound for adjudication at that point. Griner noted she had a prescription for medical cannabis in Arizona, where she lives. However, that isn’t recognized in Russia and is illegal there. Griner was eventually convicted and sentenced to 9 years imprisonment.
The other party within the prisoner exchange, Bout, is not what you would call a great human being by any stretch. His arms dealing around the world have been responsible for the deaths of thousands of people, where his “products” were used to kill and maim many engaged in various conflicts, political and otherwise.

This guy was no Boy Scout. The incident that finally brought him to justice was when he was arrested in Thailand for an incident where he had worked on an arms deal to sell weapons to the Revolutionary Armed Forces of Colombia (FARC).
His downfall was that the other party was a U.S. DEA informant. He was reportedly enthused about the deal because Americans fighting against FARC in Colombia were potential targets and thus, victims of his work. At least one of the charges that brought him down was a charge of conspiring to kill U.S. nationals.

Thailand extradited him to the U.S., where he was tried and convicted, then sentenced to 25 years in federal prison. After the exchange was completed, Bout’s Bureau of Prisons data still showed a release date of 8-19-2029, but then was modified to say that he was no longer in BOP custody, with no reasons given for such.

Complicating matters was that former Marine Paul Whelan, who is also imprisoned in Russia, is still being held there, with the negotiation for Griner’s release failing to include him.
He was arrested at a Russian hotel in late 2018 when authorities found him with a USB drive that allegedly contained lists of employees from a “classified security agency.” He claimed to be visiting there for a friend’s wedding, but was also found to have $80k in his possession. The Russians claimed he was a spy.

He was originally born in Canada and is a citizen of four different countries – the U.S., Canada, the United Kingdom and Ireland. Whelan was a U.S. Marine at one time and received a bad conduct discharge in 2008.
He stated he had spent many years working in law enforcement in the U.S. I’m not sure he IS a spy, but questions abound about him as far as I’m concerned. He is serving a 16-year sentence, with about 13 years left to serve.
On Thursday the 8th, negotiations to secure her release were finalized, and Griner was flown back to a U.S. military base and reunited with her spouse.
As you would expect social media lit up like a pinball machine with opinions falling on both sides of the “aisle.” I’d expect nothing less here in the Divided States of America.
The hate and contempt focused on three factors – Griner is black, is not straight and is a female. All of the anti-commentary seemed to fall along those lines.
I’m old enough to remember if a fellow American had fallen into a situation like this, the whole country would be united in cheering for that person’s release and subsequent homecoming.
Those days are long gone, and if America’s haters have their way, we’ll never bear witness to their like again. But I’m not in that camp. That doesn’t mean I’m totally happy with Ms. Griner either.
Is this all about politics? Of course it is. Since I was a little kid both of these countries have been led by a series of non-intellectual, dysfunctional, psychopathic, immature, alleged “leaders” that have waged clandestine war against one another in quest of global power and dominance over each other.

Have you ever sat back and wondered what the financial cost has been for you? Have you ever considered the human cost? It’s immense.
Griner has played many seasons in Russia. You would imagine that she would understand she is working in a place she isn’t from and would conduct herself accordingly. Nope.
Maybe you can smoke dope until you turn green in Phoenix, but not in Russia. It is illegal to possess it there. And now your thoughtlessness has cost the already overburdened U.S. taxpayers untold millions to get you freed and back home.
The question has been asked as to whether it was an “equitable” exchange. The haters will state that Joe Biden caved to Vlad Putin. They’ll say the Russians put one over on the U.S.
In the hater’s view, they see a basketball player being exchanged for a real global criminal. But that’s probably just bunk. At the end of the day, for most of them, it still gets back to that black, female and not straight thing they can’t seem to accept or get past.
It’s a tough call. Years ago we’d say it was just a citizen for a citizen. But we exist in the era of labeling, don’t we? It’s not that simple anymore.
This matter also brings into focus the hypocrisy of the world’s largest arms dealer negotiating a prisoner swap for another country’s rank amateur small-time arms dealer when compared to itself.
That’s right, Bout is a relative punk compared to the U.S., and its arms peddling around the world. The faux hand-wringing over having to exchange him is nonsensical.
So, what occurs in the aftermath here? With American attention spans being what they are, this will fade out in due time. Griner will return to the WNBA to wild, misguided cheering and the like and life will return to normal. I’m not sure if she has any remorse for what she did or ever will. This doesn’t happen without her actions to begin with. She is nothing short of selfish here.

It is of concern that Mr. Viktor could be plotting his return to his former occupation and may have already faded into the Russian woodwork or even left that country by now. Who knows? I’d imagine the CIA is keeping close tabs on him and is only waiting for Bout’s next slip-up before grabbing him again.

But he eluded capture before for many years and could do so once more. In that scenario, nothing changes except the players and the victims. We’ll never learn. PEACE
THE MINNESOTA WILD; last week’s Western roadie, 2-2. This week back home, vs. EDM, vs. DET, vs. CHI, and vs. OTT. OVER & OUT!