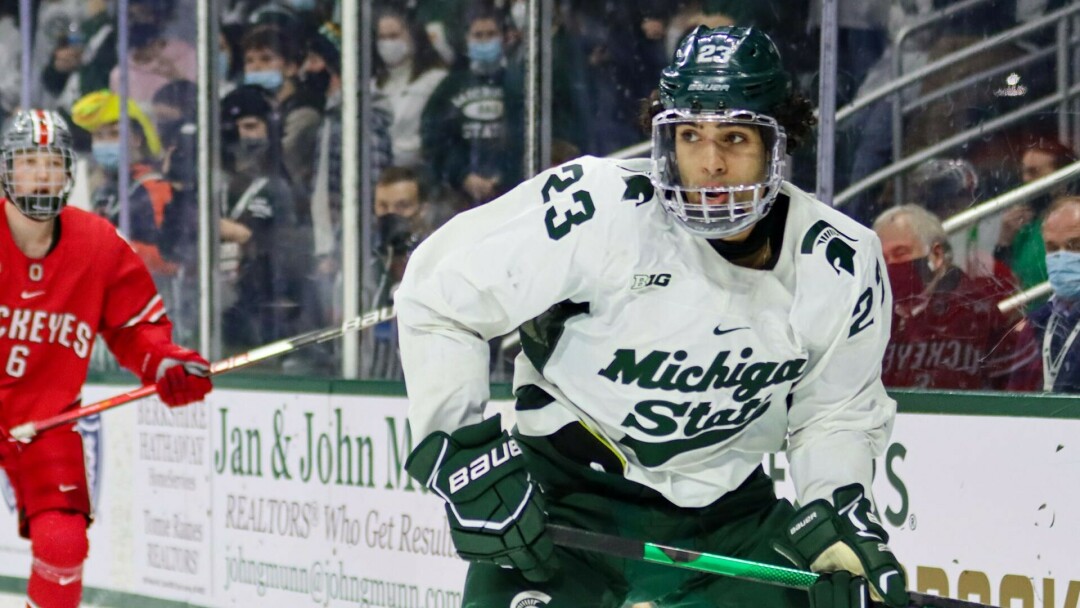 TWIG – My city of birth is Springfield, Ill. I have had family there for a couple of hundred years. My great, great, grandparents were neighbors and friends of our 16th President, Abraham Lincoln, there. My mother’s side of our family descended from Sweden and ended up settling in the North Star State, and through a job transfer for my father, we ended up in St. Paul. I had my first birthday there and have spent most of my life in this great state.

It is the most special place in the world to me.
As a young boy, we would go “home” two or three times a year to see family. As I got older it wasn’t hard for me to recognize that in my birth city the white and black communities were two distinctly different places.
Neither was it hard to recognize that the white community had a distinct disdain for black Americans. I’d hear the comments when out to eat while there, and unfortunately, even had family members that would make subtle, but negative, comments about black Americans, especially when we hit the mid-60s and the struggle for civil rights seemed to be at its zenith.

I wasn’t old enough to have full insight into this yet, but I knew it wasn’t right and I could feel it inside of me. Due to a family friend, I got to spend ample time around a certain local football team in the Metro, and they had several black players on the team. These young men were always very friendly and polite to me, and I possessed no internal inclination to view them or treat them any differently than other team members.

It never crossed my mind. They were friends and sports heroes to me, both at the same time.
Neither did I grow up in an environment of hate or contention simply because someone’s skin color or ethnicity was different from my own. My folk’s approach was that we are all part of one race, the human race. So as I grew older, it was baffling to me as to why one person would have hate or contempt for another simply because they were different from them.

When I was a young 10-year-old, I absorbed the TV news about the race riots taking place in the summer of 1965. It was saddening and disheartening, to say the least.
While some progress was made in the mid-60s toward equality, it’s not difficult to see now that it wasn’t enough, nor has it been sustained.
In misguided maneuvers that defy understanding, some politicians and their political party have worked to take back or dismantle some of the legislative gains made in the ’60s toward a more equal, non-discriminatory society.
When I was growing up, the American South was a hotbed of racial hate and contempt, with local and even state governments standing by idly while hate crimes up to and including murder via lynching took place, with no apparent punishment given to the perpetrators.
Most of the southern caucasian hatemongers belonged to the Democratic party. When the DEMs were mostly behind the passage of any major Civil Rights legislation at the Federal level in the ’60s, the southern Democrats responded by jumping ship to the Republican party.
As we observe today, they still reside there en masse.
While racial animus didn’t get the attention in the ’80s and ’90s that it had previously, it was still there.
When Barack Obama became the 44th President of the United States, it didn’t take long for the hatemongers to push their way back to the forefront of the public psyche. Things haven’t been the same since.
When Don Trump began campaigning for the 2016 race, he wasted no time in telling his followers who to hate and how much; they were all too happy to oblige, and life here for Mexicans, Muslims, Blacks, Jews and the LGBTQ community has been made more difficult ever since.
Trump made it OK for haters to hate once again and to go public with it if they so desired. The American level for civility and manners toward each other has seemingly never registered at a lower point.
So, it was of no surprise to me to see that a couple of weeks back, in a Big Ten hockey game, a player from one team unloaded a racial epithet onto a black American member of the other team. It is also alleged that the offender did so several times in that game.
The issue gets stickier from there, with neither the conference nor the school making any announcement regarding the matter for at least 24 hours after the offense took place.
This left the offended player to wonder what was going on, and if the “hockey diversity” movement was for real or if it was some simple lip service to a major issue.
The offender was eventually sent home and isn’t with the team at this time. It isn’t known if he was dismissed from the team, but I can’t find any info that verifies that he has been. That’s the short of a long story here.
I’m left to shake my head. I hate hearing this taking place anywhere, let alone in my chosen and favorite sport.
Is this all the farther we have advanced as a people? Apparently, it is.
Just a week ago I was studying the life of W.E.B. Du Bois who is considered by some to be the premier black American intellectual of all time. He was the first black American to earn a doctorate degree.
Born in 1868 and living to the age of 95, I read of his travails to right the wrongs of systemic racial discrimination and the like. His quest to gain equality for blacks went back to the early 1900s. While he had some successes, it isn’t hard to see that things haven’t changed much, if at all.
To me, hate is a mental illness. No one is born with it, and it isn’t genetic or hereditary. It is a purposely taught character flaw. And it takes a lot of conditioning, influencing, and indoctrination to turn out a full-fledged hater by the time they reach the years when they can do the most damage with their sickness.

I view them as dysfunctional with severely stunted intelligence and the ability to function civilly in a society with people of many different backgrounds and origins.
And for those who promote their internal psychosis to others? They are the sickest of the socially ill as far as I’m concerned.
In studying the work of Dr. Du Bois, and how many years ago he was active in the struggle, it hit me full force; this battle has been fought for centuries, and we haven’t really made much progress. That is pretty pathetic.
But then, the enormity of the matter hit me too; how do we break the cycle of hate conditioning? How hard can it be to have manners and civility toward others, no matter who they might be or represent to you?
The haters have dominated our news cycles too. They and their immature dysfunction get way too much air time in my view.
This country and the world desperately need racial healing. Let’s begin by pushing all of the haters back into their caves. PEACE