How difficult is it? 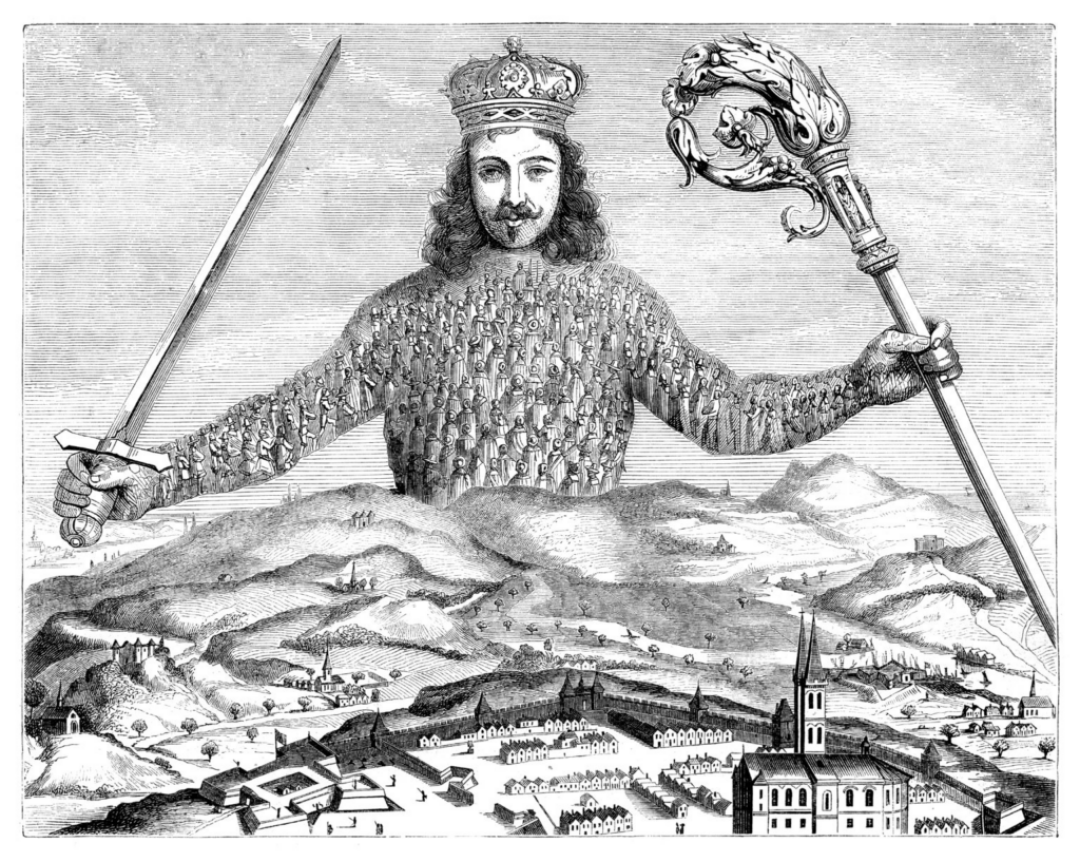 Social (increasingly political) life is complicated when what’s said (frequently in the form of complaint) isn’t what’s meant. Not saying what you mean is dishonest. Can be lying. Is often just an unconscious bad habit.
F’r instance, saw someone say all they wanted was to be heard. Heard. Dressed and acting to get attention, they were being heard. So I think what that person wanted went beyond hearing. Take a guess. To be honored and affirmed? To be obeyed and in control?
If you seek domination it’s a lot less problematic to claim a lesser, humbler goal such as merely getting an audience. Trying to reason through a situation where the argument (complaint) is deceptive puts the burden on whoever tries to work-it-out. As you may know, there are times when the more effort you make the less difference you’ll make. Because you’re not trying, wrong or not listening? No.

Quite often the “fault” is in someone not wanting to bother with the task of explaining or defining.
Well, some funny things did happen on the way to the forum. Among those funny little things was the habit of choking off debate before it gets going.
How’s that work? Declare your cause justice and other positions are what? They begin under a cloud of ill judgment. Hard to recover from that. Difficult to participate at all if you’re labeled at the get-go.
There are ways to foster opposition participation. But why fly a banner of “opposing corruption” when being “anti-corruption” is a better smear of other views by making them seem pro-corruption. The task of coming to understand differing positions gets shoved aside by the quick and easy of convenient point scoring. The process too often applies a wrecking ball strategy that results in less and less left standing to work with.

You may have heard (how could you not) that Western civilization is nature’s own horror show. The wrecking ball slams in with conclusion in place before you can open your mouth. That’s out and this is in. Period.
The cause of justice (pick near any cause, really) demands this action. The result? Well, what do you end up with after discarding 2,000 years of social activity? You end up with less. You end up with a contemporary skew that can hardly look 10 months back let alone 10 years or 100.
But how, a sincere heart might ask, could ancient Roman be of any use to we modern, refined, contemporary beings?
The answer rests in whether you think anything can be learned from looking at how other civilizations have faced, dealt with, failed or succeeded. And (this is important) because you’re looking way back in time there’s less immediacy, or I might say less chance of getting tangled in the sins of whatever the moment says is sinful.

How’s it work? Let’s dabble.
Julius Caesar, aristocrat, successful general who after a civil war to settle the matter made himself dictator for life of the Roman Republic. Sounds bad. Many in the Roman Senate didn’t much like it.
Who were those Senators? Aristocrats, exclusively in fact, who generally protected their invested interests. The dictator, Caesar, wanting less aristocratic control of the Senate, began appointing non-aristocrats and requiring employment of more ordinary citizens and less use of slaves.
So the stage was set. If the true Republic were to be saved the dictator had to die. Stabbed on the Senate floor by conspirators Caesar was. Triumph? Debacle? Depends on whether you’re a fan of civil wars and years of upheaval with the Roman world divided between three Triumvirs.
The Roman house divided was put back together by one Octavian, later known as Augustus, who happened to be assassinated Caesar’s legal heir. With classical Western education covering THAT mess of traditions, intentions and human bungling you’d at least have some notion of things being intricately complicated.

Not having space for detail, it was a long while later when the American Revolution came to a central point of a free populace. All that came before 1776 wasn’t wiped away, but a starting point was established. And then (in my opinion) muddled with a new Triumvir when the French Revolution saddled Liberty with Equality and Fraternity.

Why do I question sweet Equality and Fraternity? As a blanket condition, Equality is an impossibility unless we’re all to come on the scene at the same time, same climate, equal access of resources, identical education and shared language. Equal under the law was/is possible, but French Revolutionary Equality leapt into a quagmire it made gummier by dragging in Fraternity (another term for Nationalistic Valuation).

Working out a system of personal/political freedom/liberty was challenge enough, one made near impossible when shared with equality and fraternity. Equal treatment (and/or its attempt) is not the same daunting supposition as human equality trying to make us (or assuming) we’re all the very same. Oddly (even I think it strange to suggest this) human equality is the reverse image of original sin. Sin marks us as beings imperfect from the start.

Equality sets a different tone where everyone is entitled in the same way. Anyway, an interesting philosophical distinction, not that sinless creatures need bother with unpleasant notions of human nature. The view of humanity humble and flawed got a makeover and better press with humanity unified in godly equality.

Who wants the role of sinner when far better positions are offered where everyone has the same claim on being a glorious finished product? That overstates, but the distinction between recognizing flaws and imperfection versus humanity being perfect in equality tips individuals and societies in different directions. It seems, then, that adding fraternity (nationalist pride) set the way for political and cultural tsunamis. In any case, the political expression of equality and fraternity that took form a century past is a potent and problematic combination. Russian communism saw one mind, one will, one people. National Socialism (Nazism) bore similar marks as has and does fascism and the CCP, etc. The unattainable is the life force of despotism.