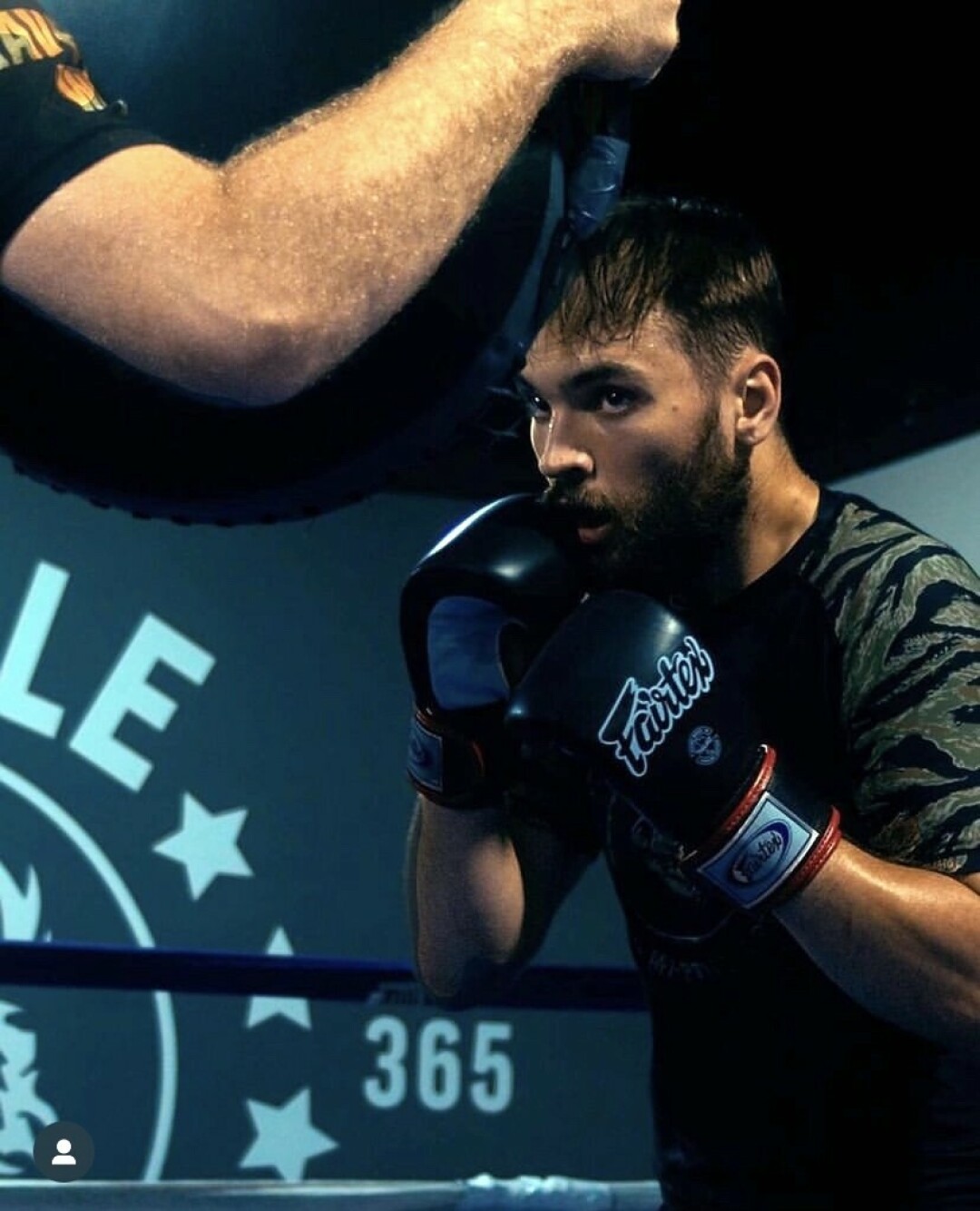 Putting Kiskila on the floor with a double-leg takedown, Allen mounted Kiskila, turned him on his back and proceeded to deliver deadly blows until he was forced away by the referee.

The crowd watched Taylor give a cry of victory as he won his second fight by total knockout, cementing his status as one of the top featherweight MMA fighters in Minnesota.

A member of the Jungle Gym Mixed Martial Arts program, Allen has been with the nascent gym since its 2020 beginning.

“When we started, we were in this building, and this was back before the boxing gym (had its own location). So, two-thirds of this building was taken up by a boxing ring and there were no mats,” Allen said. “I initially learned how to wrestle on those foldable gym mats....We come from the humblest of beginnings. We were working on concrete floors and a boxing ring. Now, here we are looking to expand more.”

In his fight with Kiskila, Allen spent a majority of the time grappling with his opponent – a dimension of mixed martial arts where he seeks improvement.

“I have not had easy opponents. My very first fight after training for a year and a half was a division one wrestler (Nicolas Colombia),” Allen said. “I’ve had two more since then, and with both of those, I went out and basically did to my next opponents what my first opponent did to me.”

As the program progresses, so too does Allen’s fighting career. With two back-to-back victories after an initial loss, Allen hopes to continue to ride out the fruits of his training, while improving his weaknesses.

“I’m drilling more takedown defense. Takedown defense and continuing to do clean striking. Really use all of my weapons. I feel like I have a lot of weapons and I’ve only used a few. So I would like to go out there and really showcase everything you’ve got.”

Witnesses of Allen’s fights, and those of fellow Jungle Gym champions such as the undefeated (3-0-0), 6’2” heavyweight fighter Alvin “Goozie” Hines – who also walked away from Northern Lights Casino with a win, defeating Shane Asplund in a first-round knockout – may be loathe to head to Jungle Gym for a workout.

However, Allen and his fellow teammates and coaches emphasize that, despite its small size, the MMA studio caters to its students’ specific needs.

“We don’t let new people get hit. Because it develops bad habits. Our goal is not to develop a couple of really good fighters. Our goal is to make sure everyone who comes into the door realy hits their max,” Allen said. “You’re never pushed to do anything you don’t want to do here. If you want to come and show up on Wednesday’s classes and throw down, we have serious fighters who do that. But if you want to show up and get a good workout and learn the sport of kickboxing and Jiu-Jitsu, that’s absolutely fine, too.” 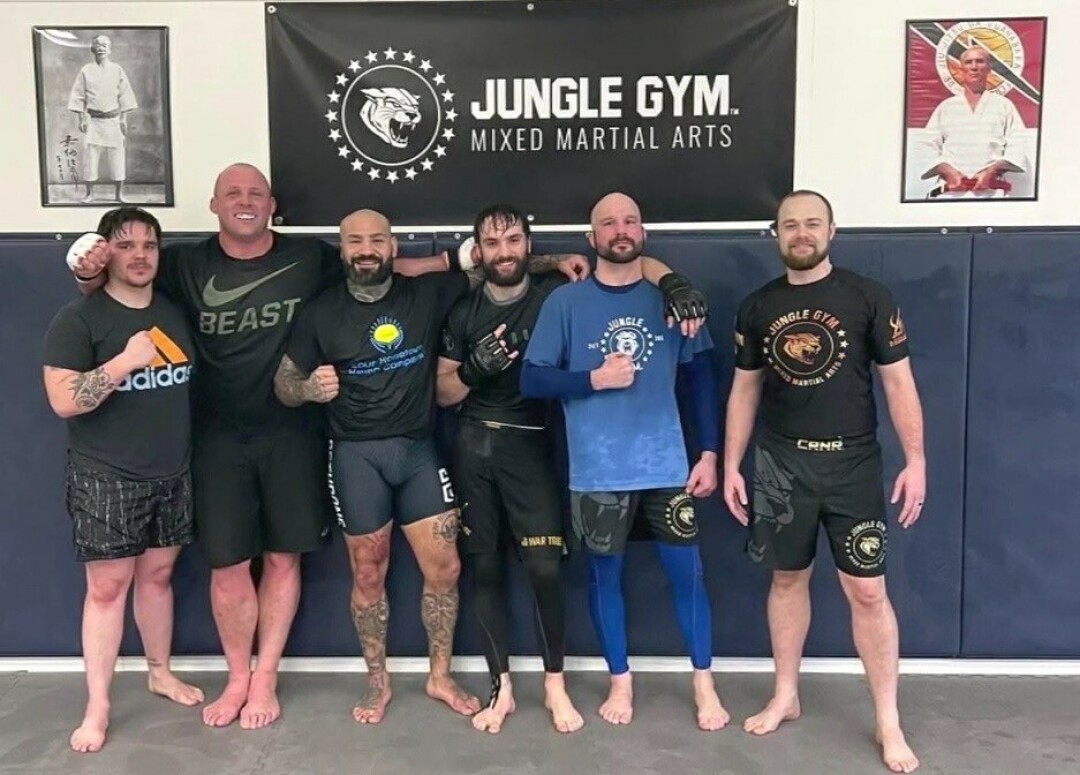