We are the meteor 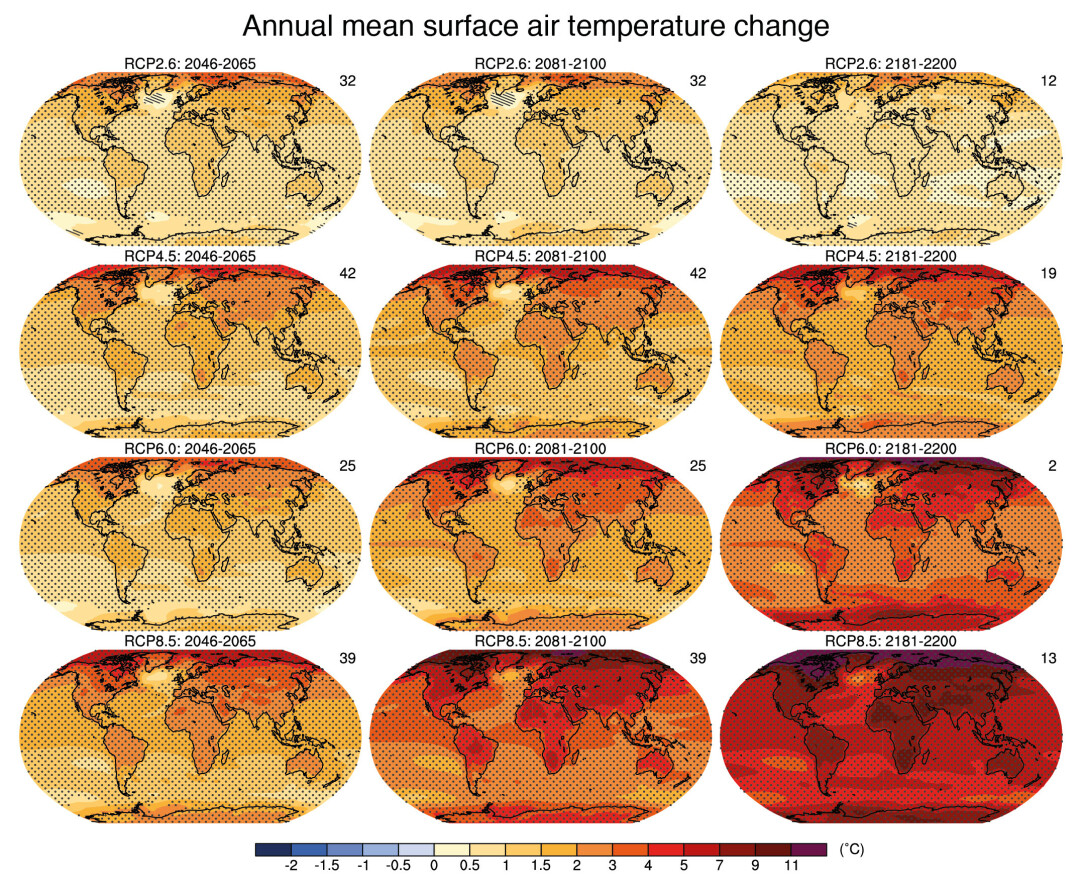 If you were to put the phrase “my buddy” in the search box of my blog you would find more than 200 posts about my political fencing with Vic, now deceased.

Until his demise I always referred to him as “My Buddy.” He was a  city attorney whose eccentricities probably cost him his job. I suspected he was on “the spectrum.”

We spent 20 years chewing over politics in emails. He never once acknowledged having misspoken or amended his judgements. Damned attorneys!

My wife, who worked in the city’s Personnel Office, got to know him while the FBI was investigating local Democrats. I was a budding Republican who was cheeky enough to send a fundraising letter to her boss, one of Duluth’s most cold-blooded Democrats.

Vic swore he was an independent but over time he grew increasingly critical of many of my Republican heresies. He was particularly annoyed with my conviction that police leaned too heavily on black Americans.

He tattled on me by sending one of my blog posts to that affect to Duluth’s Chief of Police. The Chief emailed back that Vic, ought “to consider the source.”

By the time you are reading this we will know if the old chief has become our new St. Louis County Sheriff.

In about 2009 Vic and I dug our heels in opposite directions about “Climategate.” With far less evidence than exists today I worried about the fate of the Earth. It had been a Republican cause as far back as Teddy Roosevelt.

In the 1980s Republican President George H.W. Bush pushed for carbon offsets, a small step in the right direction. But with the introduction of the human torch Newt Gingrich in the ‘90s and the Koch Brother’s plying the GOP with dark money “climate denialism” took its place as the party’s new 11th commandment.

A secret network of well financed Koch climate deniers began pulling CIA-level stunts to cast doubt on climate change. They got hold of emails exchanged between frustrated scientists who were shocked by political indifference to their evidence of a looming climate catastrophe. Their emails were made public and they were roundly accused of only being interested in keeping government funding flowing into their paychecks. It was forgotten that big oil, gas and coal had a significant pecuniary interest in downplaying disaster.

Sending more CO2 into the sky and ocean meant billions to their investors. Their billions helped finance dark money donations to political collaborators who helped them keep on polluting. Until the last couple years of growing environmental horrors the deniers had the upper hand. Climate fixers lost a precious decade. My Buddy was on Darth Vader’s side.

To me, the emails were simply shop talk. To Vic they were proof of hysteria. He told me he was more worried about a meteor hitting Earth.

I much prefer the odds of facing a killer asteroid to CO2-burning climate change. The dinosaurs got 200 million uninterrupted years. Mammals have only had 65 million so far.

I’m pretty sure we can bank on a good thousand years free and clear from space. Just last week scientists, silly, silly scientists, nudged a solar spit ball out of its orbit. It’s not a meteor that is causing the “sixth extinction.” It’s us.

There is an insect apocalypse and a bird apocalypse playing out today. Blue whales are eating 96 pounds of micro plastics each day. The liberal New York times and Washington Post cover these calamities every day, not horse blinder wearing Fox News.

The buried carbon from hundreds of millions of years of dead trees has been released by modern man into our atmosphere in mere centuries. Above our heads a trillion tons of it floats. Its the weight of every structure ever built by humans. We are babies in a car’s back seat on a hot day.

But you can’t see a trillion tons in invisible air. You can’t see plastic micro pellets in the ocean. You can’t see the forever chemicals which turn male frogs into females. If you can’t see it how can you trust science when anonymous trolls on Facebook, Google and Twitter confidently lie that it’s not so.

It’s ironic that the Republican party is the party of abortion. They are aborting the Earth. Once they have accomplished this all the little fetuses they worship, before becoming inconvenient humans, will face a future rather like the 150 Korean kids last Halloween night. They were trampled to death in Seoul’s too narrow streets as some of them cried “Push’ like a CO2 lobbyist.

So, Vic, you were smug, eccentric and wrong. You could afford to be. You never had kids.

I wish being an “I told you so” gave me some comfort but I’m only left with a great sorrow that the apology I owe my grandchildren is worth no more than the ink in my laser printer. We are the Meteor, Vic. We are the Earth’s abortionist.

Welty also shoots his mouth off at lincolndemocrat.com