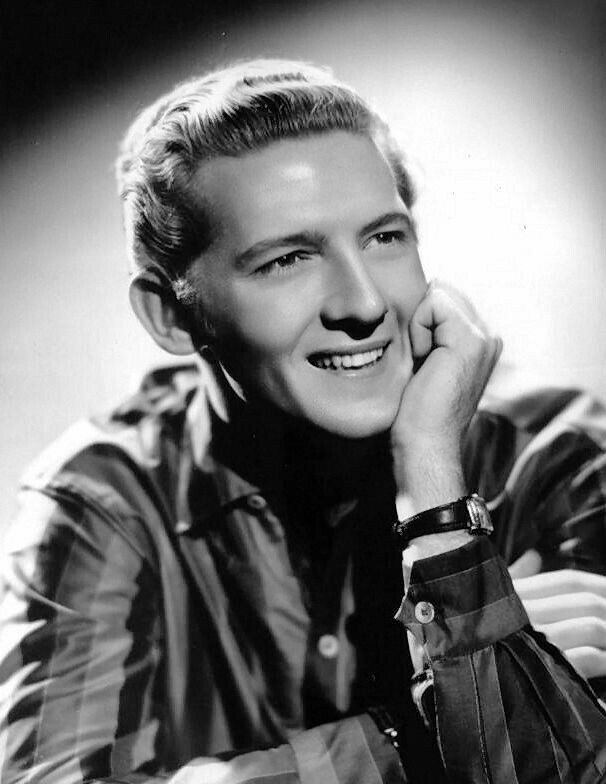 News last week of the death of Jerry Lee Lewis at the age of 87 brought back memories of the time I stayed in his hotel room.
This was some time shortly after the turn of the century, when I was working as a music writer for a daily newspaper in northeastern Wisconsin, which had become a hot spot for the rockabilly/swing music revival of the late 1990s, culminating in an annual rockabilly fest at Oneida Casino near Green Bay.

Because of that, I interviewed a bunch of interesting early rockers, such as one-time Elvis paramour Wanda Jackson and Joe B. Mauldin, bass player in The Crickets (who, at the time we talked, was still stinging after Viagra had turned down the offer of The Crickets to be the special spokespersons for the ED drug) and Sun Records artist Billy Lee Riley, who had the February 1957 novelty hit “Flyin’ Saucers Rock and Roll” (with Sun records colleague Jerry Lee Lewis on piano), along with modern purveyors such as Deke Dickerson and Wayne “The Train” Hancock (I’ve got a great story about Wayne that I’ll share in the future).

Billy Lee Riley, I quickly learned, was bitter about his career. He felt Sun owner Sam Phillips devoted far too much time, energy and funds to other acts. For example, when he followed up “Flyin’ Saucer” in September with the single “Red Hot,” he watched as Phillips failed to promote his record in favor of Jerry Lee’s “Great Balls of Fire.”

Riley was not a happy man, and every rockabilly fest he attended, he would want to corral me and tell me the story, again, of how he was fucked over. I eventually grew weary of Billy Lee Riley’s story and tried to avoid him.
Fast forward to the spring of 2001. Jerry Lee Lewis is booked to play a show at Oneida Casino, with Billy Lee Riley as the opening act.
I immediately began work on trying to get an interview with Jerry Lee to preview the show, but I got only so far as his sister, Linda, who seemed to be handling his affairs at the time.
Well, the interview never happened. I was seriously disappointed because, as a vinyl collector, I have come to love the music of Jerry Lee Lewis, particularly his deep country phase after he was rejected by rock and pop after he married his 13-year-old cousin (once removed).
But, no matter, I planned to attend and review the show, and, who knows, maybe corral an on-the-spot interview with The Killer.
Danielle, my wife-at-the-time, and I secured a sitter for our son (her twin sister) and drove the hour-or-so north to the casino, looking forward to seeing a legend in a fairly intimate outdoor tent setting.
The concert was Saturday, May 5, 2001. I have not committed that date to memory. I had to look it up, and I did so by looking up the date of the Bonnie Bakley murder, which was Friday, May 4, 2001.
Why is the Bakely murder important?
Well, on May 5, 2001, Jerry Lee Lewis failed to show up for the concert at Oneida Casino, and opening act Billy Lee Riley filled in for his former Sun Records colleague, and proved, I think, to one and all why he did not have a bigger career.
And the connection between Jerry Lee and the murdered woman?
Bakley was a star stalker who once had her hooks into Jerry Lee Lewis. She had a child that she claimed was his, and she named it Jeri Lee, but a DNA test proved that it was not the child of Jerry Lee Lewis.
Still, there was speculation that the hot-headed, gun-loving Lewis did not attend the Oneida concert because on the day before he was killing his former lover in California.
It was actor Robert Blake, who did have a child with Bakley and was married to her at the time, who went to trial for Bakley’s murder. Blake was Bakley’s tenth husband.
In March 2005, a jury found Blake not guilty of his wife’s murder, however, just a few months later in November, another jury in a civil suit brought by Bakley’s three children found Blake guilty of her death and ordered him to pay $30 million, which was reduced upon appeal to $15 million.
Jerry Lee’s reason for not appearing at Oneida Casino was never revealed.
However, at some point that night at the concert I ran into Phil Doran, who did the booking at Oneida. He knew I lived south of Green Bay and asked if my wife and I were planning to drive home that night. I said we were.
“Do you want to stay in Jerry Lee’s room?” he asked, holding out a key.
It was the best room in the place, with a very large fruit basket, but no booze since Jerry Lee gave it up. We partied with a wheelchair-bound Vietnam vet who had come to the show from the UP and had brought with him some special treats.
And that is my Jerry Lee Lewis story. I wish Jerry Lee had showed up that night so at the very least I could say that I once saw the original wild man of rock ‘n’ roll.