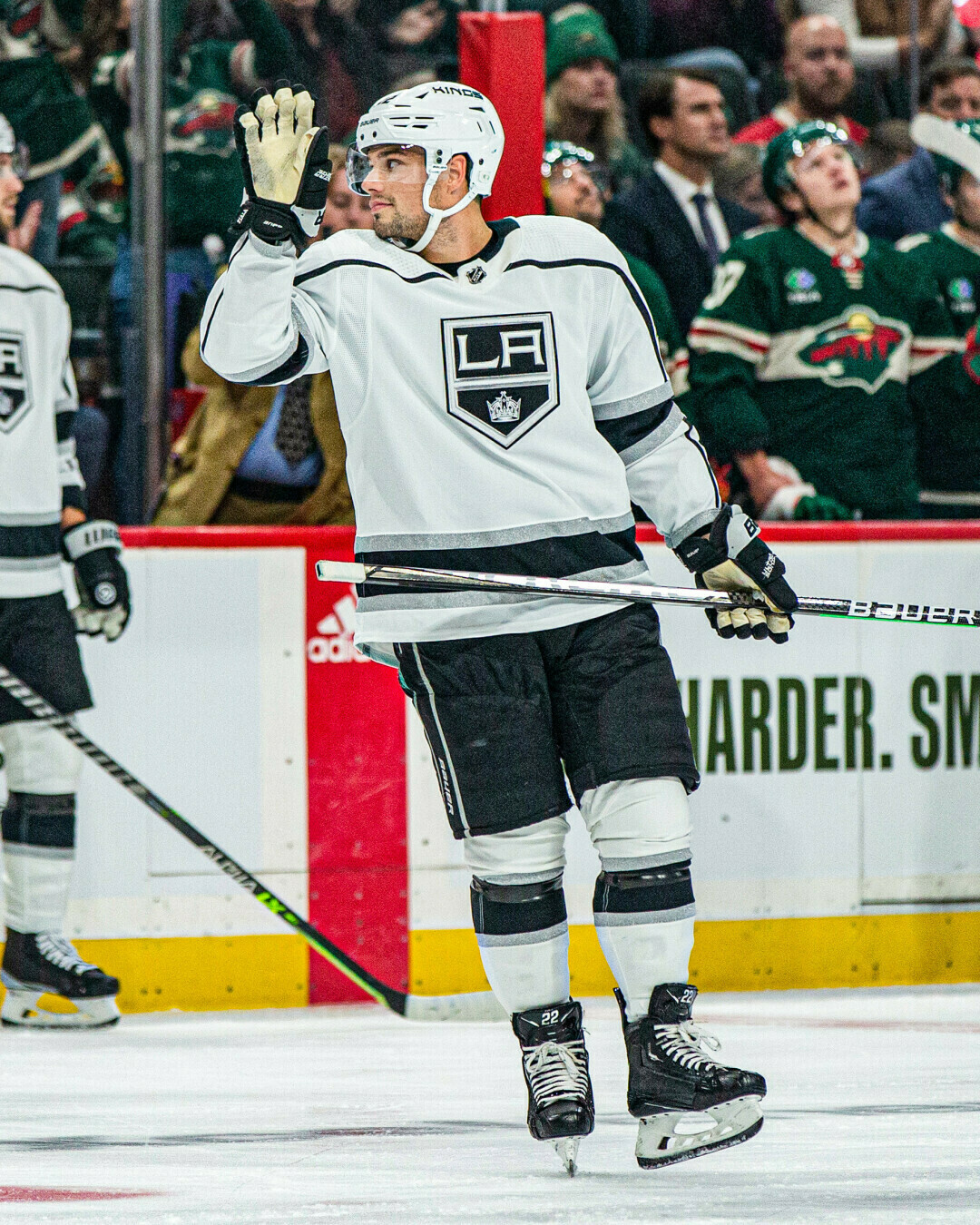 STONY RIVER – The Gopher football team has dropped its second game (16-24L) of the season in a row. They traveled to Champaign to face Fighting Illinois, a team that is enjoying a revival under new Head Coach Brett Bielema and now sports a record of 5-1.

The cracks in the Gopher’s armor began to show in their Week 5 loss to Purdue. (10-20L) Illinois and Bielema picked up on them and gave the Gophers another heapin’ helpin’ of the same and were the better team throughout.

I’m inclined to wonder now how good Head Coach PJ Fleck is at game prep and planning, and in making in-game strategic changes. The MO of this team has been to establish the ground game early, do that while on lengthy time-consuming drives, and win the time-of-possession battle in each game. Purdue sniffed that out and forced the Gophers to play to their will, and Illinois just gave them more of the same.

While Purdue’s time of possession was only five minutes more than the Gophers, Illinois’ was a full 20 minutes more. The Gophers led for less than three minutes of this game.

I still feel that Coach Fleck is a good straightforward coach, but honesty dictates that I state that he got outcoached two weeks in a row here by teams that realized the Gophers may be one-dimensional, game planned for that, and prevailed on the scoreboard. We know Fleck is a strong recruiter that could likely sell ice to a polar bear, but now I’m beginning to wonder how developed his coaching chops are.

Are the Gophers a one-dimensional team?

It won’t get any easier with the team having to travel to Happy Valley Saturday to the hostile environment of the Penn State Nittany Lions. Their Coach, James Franklin, appears to still be smoldering about his team’s 2019 loss to the Gophers in Minneapolis. I am of the thought that he believes his team got jobbed by the officials late in that game and hasn’t let go of it.

With the Lions getting annihilated last Saturday in a 41-17 spanking at Michigan, I have a feeling fireworks will be on full display in this game, and that the Valley may not be too Happy a place on Saturday.

The Mimmesota Vikings went to South Beach on Sunday and came away with a 24-16 win versus the Miami Dolphins. The win sends the club into its bye week with a 5-1 record for the season.
Coupled with Green Bay Packer losses the past two weeks, the Vikes now hold a two-game advantage for the North Division lead. The “Fish,” while looking like a team trending upward, have faced a plethora of injury issues, especially at the QB position.

They are now even at 3-3 in this campaign. Former Vikings QB Teddy Bridgewater finished the game for Skylar Thompson, their #3 QB when he exited the game with an injured thumb. Miami had the better of the play before his injury.

So, are the Vikings the shakiest 5-1 team in the league? The other two at the moment are BUF and the NYG.

Philadelphia is about to go to 6-0 with a Sunday night win at home against DAL.

Record-wise, those are the four best in the league after week six. While I am glad the club is winning some tilts, I cannot imagine them being one of the four best teams in the NFL. Every game seems to be a reckless car ride of sorts, either careening downhill with no brakes and half a steering wheel or chugging uphill with only two cylinders working.

Come to think of it, it’s just like it has always been since 1961! The team returns on the 30th versus the AZ Cardinals in Minneapolis at high noon.

Other than the inaugural season for the Minnesota Wild, I am not sure I have ever seen so much preseason anticipation among the fan base leading up to the 2022-23 season-opening game.

Based upon the success of the team last season and of several players having “career years,” the team was poised to duplicate some of the magic they had in the previous season. For myself, after the team’s unceremonious exit from last year’s Cup tournament, and knowing they were facing three seasons of substantially reduced salary cap space, I was pessimistic in the off-season.

One of the major factors I look at in any off-season is what teams have added to their club and what has been subtracted for one reason or the other. In that vein, the team lost two important pieces to its group. Kevin Fiala was traded to the LAK, and Cam Talbot was traded after some displeasure about Marc Andre’ Fleury re-signing with the team.

Fiala left town with his 85-point season from last year, and with Talbot and Fleury both on the roster, the club would have had one of the stronger goalie tandems in the league in my view.

There were other minor personnel tweaks, but this edition of the Wild looks much like the last one. In addition, the season began with two stalwarts of the roster on the injured list. F-Jordan Greenway and D-Jon Merrill are both out as of this writing. And Talbot’s replacement, Filip Gustavsson has less than 30 games of experience at the NHL level.

The opening night roster featured six players with minimal games played in the National. While those players are highly thought of rookies and prospects, this league isn’t a friendly place for on-the-job training.

The short of the long here is that the Wild dropped its first two games. Not only that, they lost them in quite an ugly fashion.

On Thursday night the NYR came to St. Paul and smoked the club 7-3. And on Saturday night, a LAK team, desperate to avoid starting the season 0-3 beat the WILD by a 7-6 final. But these just weren’t losses. These were a complete disintegration of ice hockey with a foundation beneath it in any way, shape or form.

While the team’s offense showed they will still be able to put up some goals, the individual and team defense aspects of the game were totally deficient. Of course, this led to a lot of fan and some media overreaction, but make no mistake, these were poor displays of hockey all the way around.
Fleury did not get much help versus the Rangers, and even less against the Kings. After he let in a long-range slapshot with a clear lane in front of him with a good sightline to the shot, Coach Dean Evason pulled him and inserted the Goose.