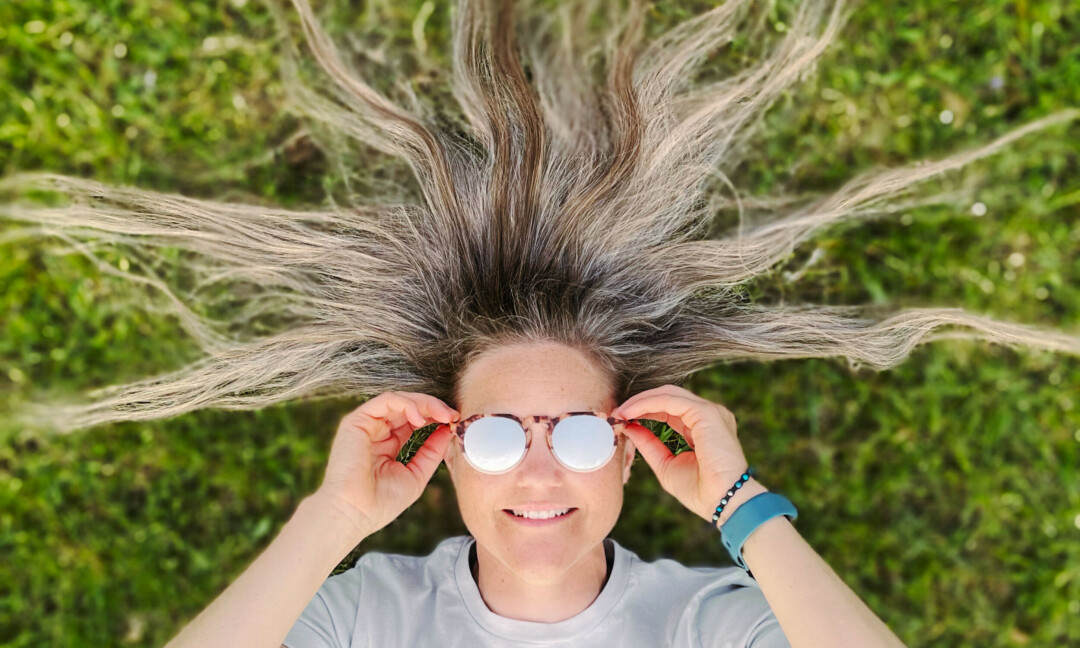 Singer-songwriter Jerrika Mighelle appears Friday during One Week Live at Wussow’s Concert Cafe, along with Mariana Rose and The Minorbirds.

October 17-22 marks the 20th edition of One Week Live, the annual honoring of original music at Wussow’s Concert Café.

One Week Live maestro Jason Wussow recalls that everything began September of 1999 as The Bash.

“We’d have four bands a night for a week and called it The Bash,” he said. “We did that for two years.”

He began recording the event, first on cassette and then on CD.

“I just started doing board mixes and I burned a copy for the bands and made everyone’s day,” he said.

A local DJ of the day gave him the idea to do One Week Live – basically the same thing as The Bash, recording the bands and coming up with a compilation recording at the end of it.

Twenty years later and the event has changed with the times. Every night will be live-streamed on Youtube and Facebook, and the entire event will be recorded for a future Wussow’s podcast.

Wussow points out that thisis a real homegrown affair that he could not pull off without a dedicated music and listening community.

“There’s a cool community of people that keeps growing that help with this thing,” he said. “It’s a big community thing.”

This week’s event kicks off with what appears to be the return of Feeding Leroy to the area, along with the Driftless Revelers and Steve Solkela and his “Overpopulated” One Man Band. Wussow described Solkela as “the goofiest, funniest, crazy stuntman nutball.”

Tuesday will see Babie Eyes, the new project of songwriters Heidi Feroe and Ian Alexy, along with Curtis Bellows, Kenny Bressler and Jacob Mahon. Heidi’s original and instantly memorable melodies combined with the harmonies of Jacob and Ian make this chill and groovy new band a highlight of the week. Teague Alexy and Jacob Mahon also join Woodblind on Tuesday night.

On Friday, Mariana Rose, a rising star songwriter, will perform along with Minorbirds and the Wisconsin-based songwriter, Jerrika Mighelle.