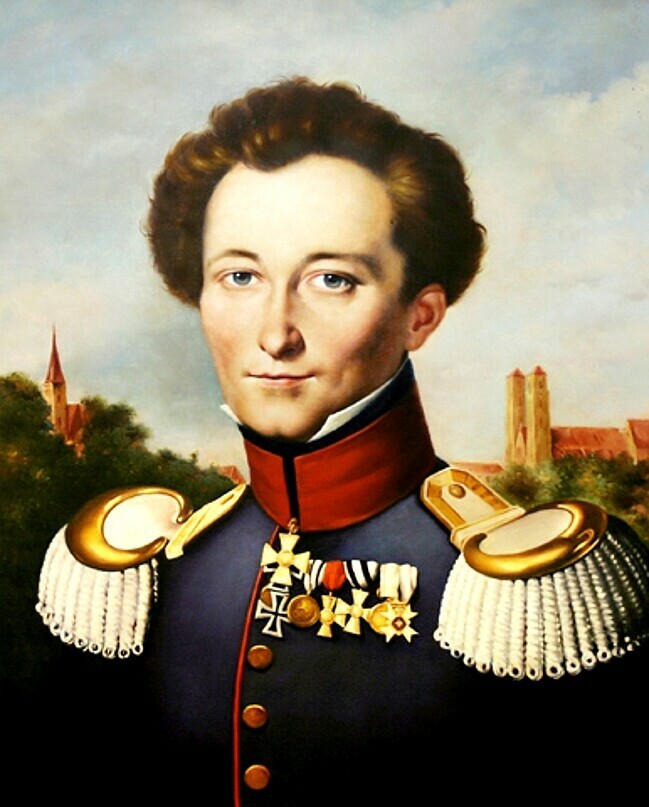 A couple decades ago when Duluth was about to disinter the memory of its most notorious episode and the forgotten graves of the three innocents who were lynched on First Street, I read an anguished letter to the editor. It came from a father imploring Duluth not to memorialize the lynching. It was better left forgotten. How could he possibly explain the foul deed to his daughter?

To my wife’s despair, I typically buy history books and shelve them to collect dust for several years (or decades) until my intense doom scrolling of today’s news permits time for my pent up curiosity to open them.

At the moment I sit surrounded by books about Native American history. It is a Siamese history paired through blood with our nation’s greatest crime the industrial kidnapping, farming and slaving of Africans.

The latter twin has always occupied more space on my shelves.

Every 4th of July when I listen to NPR luminaries recite the stirring Declaration of Independence I suffer for the radio personality who is called upon to read this accusation against King George: “He has … endeavoured to bring on the inhabitants of our frontiers, the merciless Indian Savages, whose known rule of warfare, is an undistinguished destruction of all ages, sexes and conditions.”

The “destruction” was a two-way street and, considering the 3 million to 200,000 ratio between the combatants, a decidedly lopsided contest.

The King’s crime was in forbidding colonists from seizing the lands of Britain’s allies. Such seizures continue today in Brazil’s Amazon.

Every good history rebukes this charge or mediates the accusation. Indeed, the first American-authored novel to achieve international acclaim, The Last of the Mohicans looked back sympathetically to the erasure of Eastern Indians.

I’ve just started a third book on native history about a warrior statesman so admired and renowned for his fight against America that one white father bestowed Tecumseh’s name on his son. The boy grew up to become Ulysses S. Grant’s right-hand general, William Tecumseh Sherman.

Explaining history to a child is a little like explaining Carl von Clausewitz. But some day most adults will hear the famous paraphrase of the military theorist, “War is a continuation of politics by other means.”
Along with it they will likely hear this mundane observation – “Anyone who loves the law or sausages should never watch either being made.”

Honest history is both law and sausage.

People sanctify and deify their heroes. Woe to the clear-eyed historian who digs too deeply in the dusty public records of a nation at war with its past.

Turkey rankles at the charge they conducted a “genocide” of Armenians. It took place in Adolph Hitler’s youth and, as he instituted an even more thorough version for Europe’s Jews, he counted on the world to look the other way as it had in the case of Turkey.

Japan enjoys its victim-hood as the only target of atomic weapons yet militantly rejects reminders of its Rape of Nanking.

Vladimir Putin’s career has been to recover the glory of Joseph Stalin. Lost to history are victims of every storied conqueror’s triumph.

How can we accommodate national grandeur and the crimes that made it possible?

Minnesota author, F. Scott Fitzgerald, offered this observation, “The test of a first-rate intelligence is the ability to hold two opposing ideas in mind at the same time and still retain the ability to function.”
I do not believe that a first-rate intelligence will ever deny the truth except under pain of exile, such as the Republican censure of Congresswoman Lynn Cheney.

Abraham Lincoln was a secular man who drank deeply enough of the Bible to see the Civil War’s battlefield deaths as an atonement for the nation’s hypocrisy of proclaiming all men’s equality while enshrining slavery in the Constitution. Although an agnostic Lincoln, like God the ultimate historian, seemed to suffer the fall of every sparrow.

Great crimes make for page-turning history or, as the Chinese say, “It is a curse to live in interesting times.”

We live in interesting times. Today all humankind is at the brink that faced red Americans as Europeans surged over them from the Eastern seaboard. Being paved over.

Pity the grandchildren of Preacher Pat Robertson’s television congregation. Thirty years ago he confidently told the future grandparents that there was no limit to how many people could live on our planet.

For parents everywhere who struggle to explain life’s more sordid realities I have nothing but sympathy. But truth and honesty are best leavened with a little tact.

My wife was a city-bred granddaughter of farmers. She was fond of her Iowa grandparent’s cow Pinky. She would always check in on her friend when visiting the farm until the day the family sat down to dinner. Grandma Martin turned to Claudia mid-meal and brightly said, “Oh, Claudia, you’re eating Pinky!”

Harry also shoots his mouth off at Lincolndemocrat.com