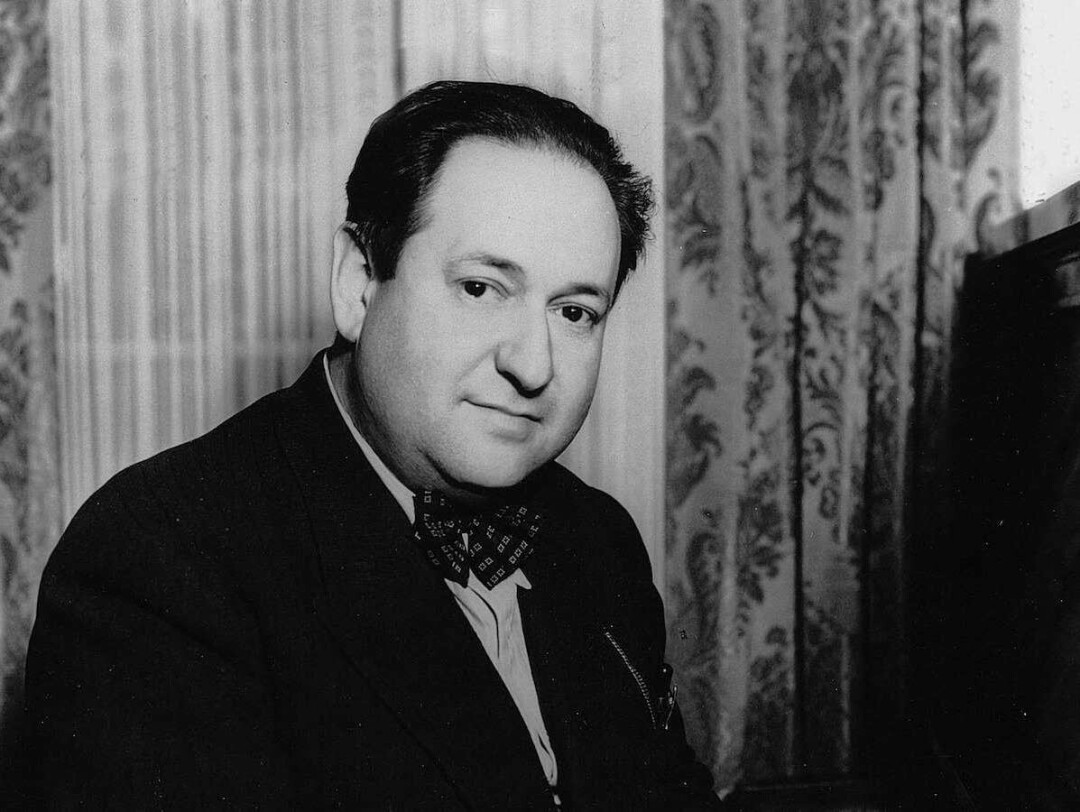 Classic film fans will want to attend Saturday’s season-opening concert of the Duluth Superior Symphony Orchestra, for it features the Violin Concerto of Erich Wolfgang Korngold, a master musical storyteller through his film scores for movies from the golden age of Hollywood.

Korngold started his life as a Mozart-like child prodigy in Vienna. Born in 1897, his first musical success came at the age of 11 when he wrote music for a ballet, The Snowman. His musicianship gained the attention of established musicians such as Richard Strauss and Gustav Mahler.

By 1916 Koengold had written several one-act operas that premiered in Munich, conducted by Bruno Walter.

And then the Nazis came to power.

Korngold was lured to Hollywood by his Viennese friend Max Reinhardt, who was filming A Midsummer Night’s Dream and wanted Korngold to re-orchestrate the score Felix Mendelssohn had written for an 1843 stage production.

Korngold was nominated four times for Oscars for his scores, winning twice, for Anthony Adverse in 1936 and The Adventures of Robin Hood in 1938.

He is said to have approached film scoring the same as he would compose an opera, assigning a leitmotif to each character, or as biographer Brendan G.Carroll wrote: “Treating each film as an ‘opera without singing’ (each character has his or her own leitmotif) [Korngold] created intensely romantic, richly melodic and contrapuntally intricate scores, the best of which are a cinematic paradigm for the tone poems of Richard Strauss and Franz Liszt. He intended that, when divorced from the moving image, these scores could stand alone in the concert hall. His style exerted a profound influence on modern film music.”

Korngold’s Violin Concerto has been described as a “Hollywood concerto” for he mined and recycled themes from four of his film scores for the concerto, including the 1937 romantic melodrama Another Dawn, the 1939 historical epic Juarez, the 1936 Oscar-winning score for Anthony Adverse, and, finally, the last movement is based on the main theme from the 1937 The Prince and the Pauper.

The concert opens with Adolphus Hailstork’s muscular 1985 American Port of Call, and concludes with Brahms’ equally muscular Symphony No. 1, which premiered when he was 43 years old, but was inspired by first hearing Beethoven’s 9th when he was 21 years old –it even contains a reference to "Ode to Joy" in the final movement.

For more information on the concerts, please dsso.com.

All concerts take place at the Duluth Entertainment Convention Center in downtown Duluth.