Baseball, football and hockey all at once 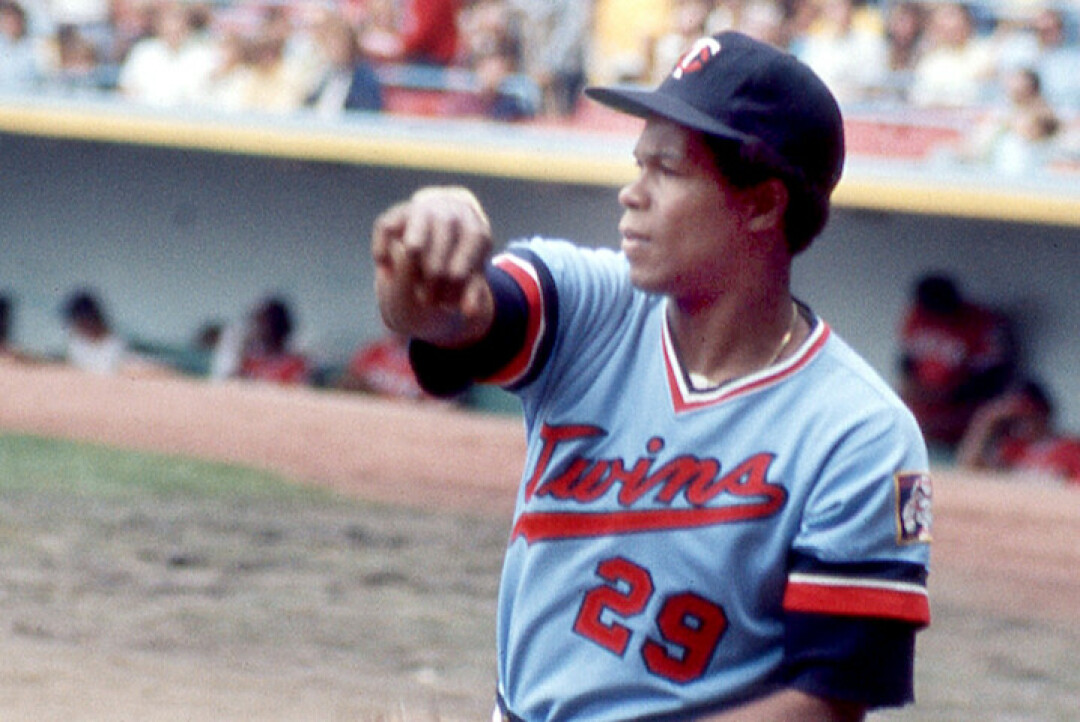 CARLTON PEAK – With another Labor Day holiday weekend upon us, it seems odd that we are almost into autumn and that the summer will be behind us soon. But that is where we are at right now.

The NFL preseason came to a merciful end for the Minnesota Vikings during the weekend when they finished it with a third loss, dropping a 23-13 decision to the Denver Broncos in the Mile High city.

And as strange as it seems, all NHL teams and our Minnesota WILD will be convening for training camp on Sunday, Sept. 11. That’s only two weeks away! They will get their physicals out of the way on that day and hit the ice on Monday the 12th.

The IIHF Women’s World Championships are currently underway too over in Denmark.

The Minnesota Twins might not be through quite yet. After a disaster of a west coast road trip (1-4), I had this team done for the season with no playoff appearance in sight. They came home for a series against the KC Royals though and rattled off three straight wins. But then they went 1-3 against the Texas Rangers at Target Field before going to Houston and dropping three in a row for a six-game losing streak.

With the CLE Guardians in front of them and the Chicago White Sox nipping at their heels, the team needed to get back on track. Fortunately, neither Cleveland nor the ChiSox has taken advantage by going on win streaks of any note, and the Twins just swept a three-game series from the SF Giants.

This evening they are back within two games of CLE and have built up a three-game lead on the ChiSox.

Even so, they still might be in the unenviable position of having to win the Central division to get into the playoffs. With three clubs getting Wild Card invites, the Twins still sit in the five-spot, three games behind the third club, the TOR Blue Jays.

Tomorrow night (MON), they will take on the Boston Red Sox at Target Field in a three-game set before heading on the road to take on the ChiSox (3 games) and the NY Yankees. (4 games) The TWINS are 6-4 for the season against the ChiSox and will meet them for nine more tilts before season’s end. There is your season right there.

TWINS LEGEND Rod Carew has been known as a “quiet” kind of guy throughout his baseball career. It has been said that behind the scenes when he needed to say something to the team in the clubhouse, he did. But for the most part, Sir Rodney has not been a man of controversy. That is, at least until lately. At the recent BBHOF induction ceremony, while at a dinner event afterward, Carew took on MLB Commissioner Rob Manfred.

At some point during the annual get-together, there is usually a Q&A-style exchange between the assembled HOFers and the Commissioner. It is generally reserved and cordial. Not this year.

To many who follow the game closely, they are aware that the game, once considered the “National Pastime,” is not at the top of the sports viewing heap anymore. Stadium attendance is down for some teams, TV ratings aren’t what they once were, and if you are not in your favorite team’s media range and want to get a game on the radio, good luck. You will probably have to subscribe to a streaming service to do that.

And I haven’t even mentioned that several of the veteran players are also very upset by the “overuse” of analytics and defensive shifting. They also feel that Manfred does not value the input of the former players, and the rest of the evening went straight downhill from there. Many HOFers at the event said it turned “contentious” pretty quickly and that Carew was the most vocal of those engaging Manfred.

OK, there isn’t much unusual going on there. Sometimes people in groups disagree on issues. The notable part occurred when Carew wrote an essay about his complaints and went public with them.

This dinner has always had these “state of the game” discussions, but most were mannerly, and none were ever discussed outside of the dinner until now.

As for the thinking on “analytics,” they’ve been around forever. When I was a kid, we called them “stats.” There are just a lot more of them now, and many of them came about due to advances in technology. I mean, it would have been fantastic data to know the “launch angle” of a Harmon Killebrew homerun. It would have been interesting to know what the “ball speed” was coming off of some of his big shots.

But back then, the tech wasn’t yet developed to measure those types of things. And there are teams that go overboard on the use of analytics, and some clubs that pay attention to the ones that mean the most to their team.

After the 2004 NHL lockout, the league put on their thinking caps and decided how they might remake the game to be more exciting for the fans. Commissioner Gary Bettman led that effort and knew innovation would be a part of the answer.

As a longtime fan of baseball, I watch the game now and enjoy it as always, but I’m left to wonder what Manfred could do to bring a new day to MLB or if he is even the person to do that. The game and the league have been around for a long time. It just might be time to reinvent itself.

LAST SEASON, the NFL went to a three-game preseason and a 17-game regular season. I didn’t follow the topic that closely, but I am left to ask one question; why?

I am usually against these types of changes, especially when they might wreak havoc on long-held records of the sport in question. At any rate, the Vikings went 0-3 in the preseason and did so by hardly playing any regulars, if any at all.

Since the preseason is somewhat meaningless, I could just ignore that, except that I know it does hold importance in some ways.

First, there is the conditioning aspect. You will never get in “game shape” at practice or even in a scrimmage.

Secondly, if you are in a “contact” sport like football or hockey, you need to condition your body for that contact. That means playing in games.

Third, while I understand the need for injury avoidance, aren’t you taking that same risk in your first two or three games that count by foregoing playing your regulars in the preseason? Does that turn really ridiculous if you miss out on the playoffs by a game or two because you made your first couple of regular season games into your preseason? What is the best answer here? I’m not sure.