My days as frog terror 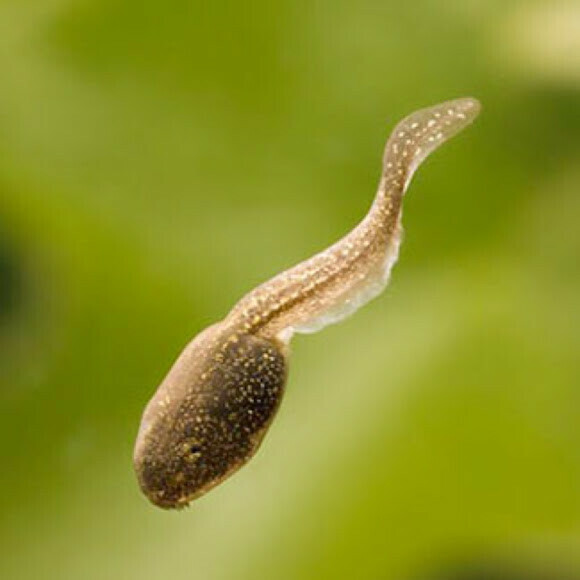 Not knowing why a fancy will twist me, I’m reminded of a time early in our move to the Range. Before then, in Chicago, an afterschool event was likely to involve a pipe organ and 40 boys (my voice not yet broken).

A year later brand-new teen-hood plus freedom unloosed the frog terror lurking inside. Off the bus, into the house, multi-handed like an Indian deity grabbing food and drink, I then Dervished to my room. School clothes off, play clothes on, I was clad for attack hastened by my black three-speed hurrying me downhill, pole, tackle box and stringer ready.

Sounds, I know, like a kid going fishing, not frogging. But frog and tadpole beware. A squeak-voice heron I could not resist visiting destruction at frog ponds on my way. My aim was fish, though aiming at frogs irresistible. Aiming and hitting are different things lacking a shared result.

Try and sneak all I want, soon as I crept close enough the frogs hid. “No fair,” I’d hurl stones at frog-hiding water. Idiot as I was, I’d freeze, waiting disguised mosquito chow for a frog to show itself as more than a momentary nose-out-of-water before diving back into weedy murk.

If I couldn’t hit a frog I was certainly unable to target a frog nose. A frustrated 13-year-old is not a pretty thing, especially one in mucky sneakers.

But nature lovers, never fear, despite an abundance of impotent killer instinct I was no threat to the amphibian world. Not a mortal threat, anyway. But terror I was from picking up on froggy behavior.
From 20 feet away a pond was a choir of love calls. At 10 feet the chorus grew nervous. A foot closer, then another, and silence of the lovelorn covered the pond.

“Drat-Darn,” a religious lad would bemoan his lack of stealth and nature’s clever defenses. And yet, I was the terror of the frogs because my evil inclinations led to using their defenses against them.

On my best frog-sneak day there might be one or two love-sick still crying out (puberty ensured I was secretly sympathetic to their call) before I’d pop up intent on stoning a singer and transforming it into a victim of love (a sadly human side to the cold-blooded amphibian world).

Evil at heart, I cursed those wily frogs and used their alertness against them. At 13 being smarter than a frog was something of an accomplishment. Accomplish it I did. Invisible to frogkind from 20 feet all I had do was find a big rock, lob it high toward the pond and listen for silence of Frogville reacting as if a flying predator was near.

If I’d be deprived of hitting a frog with a stone maybe I could succeed drowning them (never happen – they’re too good).

Evil nature momentarily fulfilled, I could continue fishing. Sunfish, bluegills and crappies feared me, but the reward of causing panic, creating silence and inspiring fear in frogs was essentially missing when filling a stringer with fishy unfortunates. I thought myself admirable bringing home so many fish.

In the days before the Catholic church thought Catholics burdened by convention, we “sacrificed” weekly with a meatless meal. God knows the modern world said all had to be made easy-easier, so the unhealthy weekly inconvenience of fish eating had to go, for the sake of popular approval and meat producers.

In darkling ages ago when I was 13 my bloodlust found an acceptable outlet slaughtering pan fish in numbers that caused pedaling home (uphill, you see) with a loaded stringer a challenging and worthy struggle.

Mother, already disapproving of my soiled after-fishing condition, ruled “You catch ‘em you clean ‘em.” The basement laundry tubs were the best place for me and two dozen dead fish to do battle. Ineptly butchered, the deceased went in the freezer because my fishing fervor soon brought a many days’ surplus.

Freezer full of fish, the maternal foot came down; “Stop it!” Well I knew those words and that tone directed at nearly everything I did.

No more fishing was doom. I suspected having much to do with my condition returning home fish laden, grinning and mudded. Wading while shore fishing made my old sneakers legendary for evil color and odor so stagnant they had to remain in the garage. The rest of me was allowed inside to clean fish.

Innards were disposed of in holes opened at the bases of our (I must say) thriving (thanks to me) trees. Last step was leaving the remainder of my black-mudded attire in the garage to trade stinks with the sneakers while I sped inside to wash and get decent.

To not go fishing upset the universe of my routine, one impervious to swamp and fishy odors I bore returning. What to do, what to do? Wait a minute!

What if, at the time a novel notion, I released my catch? Visions of free-fishing filling my noggin I got busy revamping my kit. By then the combinations of bobbers, hooks and baits tried made for enough experience to spot the trouble area. Barbs kept fish on the hook. Remove the barb and more fish would escape or be released without injury. A pair of parallel jaw pliers (survival in my house meant knowing such details) flattened barbs.

Free to fish blamelessly transformed me from slaughterer to benevolent ruler releasing fish with the recommendation “Be fruitful and multiply.”

I’d imagine myself in their aquatic paradise, but had to return home where muddy attire stayed in the garage so an unkempt child could enter. Distant frogs relaxed. Pan fish swam without fear.

In his room a tadpole boy wondered the sort of frog he’d become.