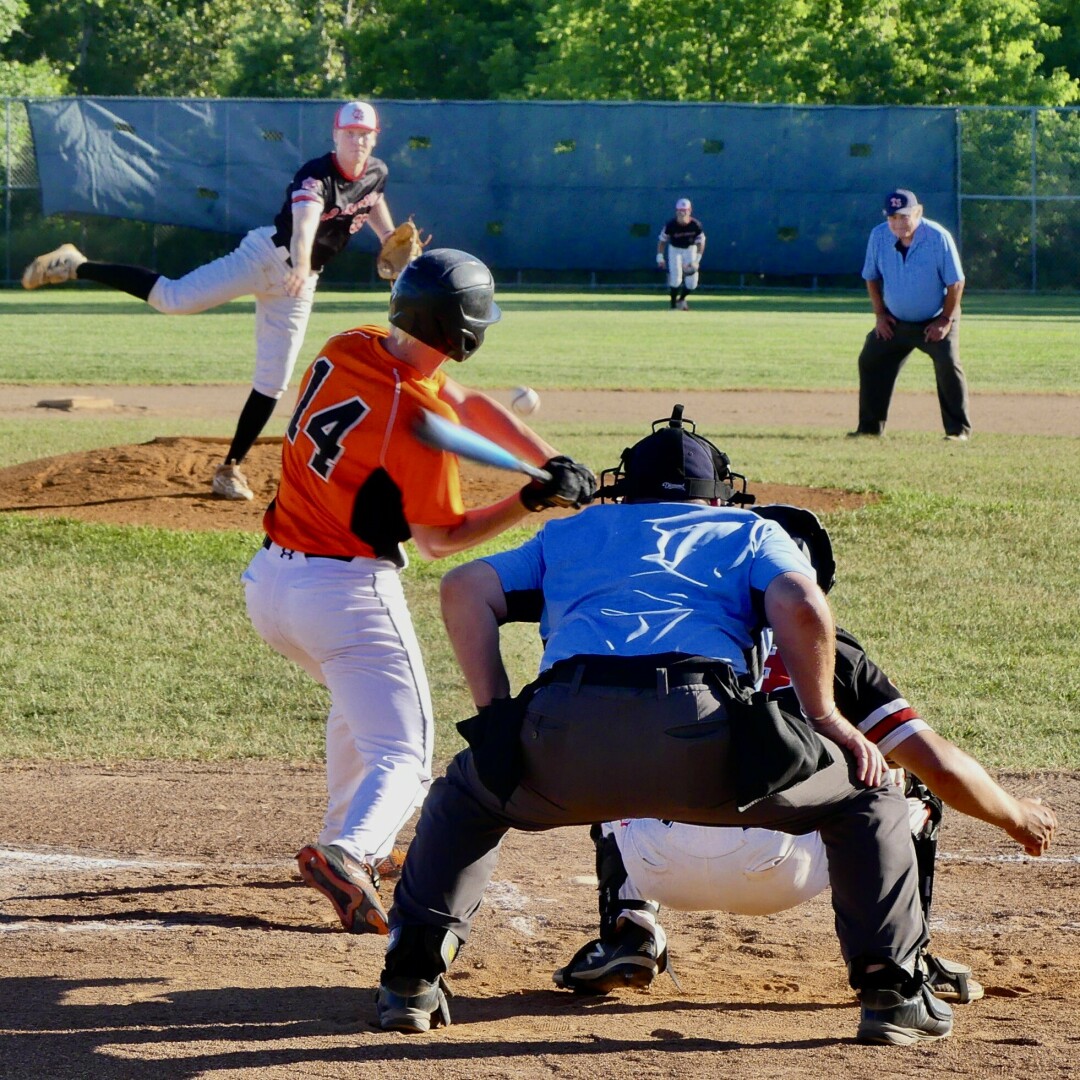 The Twins are providing us with a summerful of eventful baseball, and the Duluth Huskies are supplementing that with Noethwoods League entertainment – with a second half surge highlighted by back-to-back walkout victories against St. Cloud last weekend.

But there has been a lot more contributions to regional entertainment on the American Legion baseball fields, and last week’s double-elimination Sub State 10 tournament at Ordean Field was a perfect example.

I was delayed in getting to Ordean because the afternoon MLB game on MLB Network was an afternoon showdown between the New York Yankees and Houston Astros – two other American League Division leaders. I always enjoy watching the Astros play because Dusty Baker often defies the tiresome analytics which are engulfing baseball, and his team takes some risks. They also don’t seem to be intimidated by the Yankees.

The Yankees, of course, are always entertaining even if it’s by folks who enjoy seeing them lose. In this case, Houston led 2-0 and then 2-1 heading into the top of the ninth.

Sure enough, the Yankees scratched out a run to tie the game 2-2. But the Astros showed what they are made of by rallying back in the last of the ninth. A single and double put runners on second and third with nobody out, and I thought the Astros might squeeze or something, against the shifted infield.

An intentional walk loaded the bases, but two Astros in succession went up swinging hard and struck out.

With two out, J. J. Matijevic came up to pinch-hit for the No. 9 hitter, and with two strikes he smacked a hard grounder toward the shortstop hole. The Yankee infielder dashed to his right and made an impressive backhand stab of the grounder, but with his right foot coming down on the left-field grass, he knew he couldn’t throw out the batter. So instinctively he whirled and threw to second for a force out to end the inning.

Amazingly, the ball sailed right over second base and into right field, as the winning run scored.

What I found fascinating was that the shortstop made a good, instinctive move, but because of the ridiculous analytic shift, there was nobody left to cover second, and perhaps he was throwing to himself!

The Astros swept the two-game series on the strength of that highly entertaining game.

I hurried to Ordean, knowing I was late, but it turned out I was just in time, because earlier games had pushed the battle between the favored Grand Rapids Wolfpack and the Lakeview Tropics was just about to start. Grand Rapids scored a run in the last of the first, but then Ethan Cole blanked the Wolfpack until they scratched out a second run on a double-steal. Dominic Broberb scattered six hits, but never allowed a Lakeview runner to get as far as second, until the top of the seventh, as both teams played solid defense and came up with big plays.

Cole is an interesting case. Players less than 19 can play legion ball, and he already is playing at UMD, with a summer of legion eligibility remaining. He threw a 3-hitter at Rapids, and bats third in the lineup, right behind his younger brother, Dylan Cole.

The reason watching any Grand Rapids-Lakeview game, in high school as Grand Rapids and Duluth East, or at the legion level, is because both teams have deep, rich cultures in the game. Bill Kinnunen at Rapids and Steve Plesha at Lakeview have nurtured that, and both teams always are top threats.

In this case, the Lakeview culture showed through when they got a hit to open the top of the seventh against Broberg, and the No. 9 hitter in the lineup, Joe Nick – the youngest player on the roster and the No. 9 hitter – came through with an aggressive ground ball that looked like a game-ending force play. But the usually airtight Wolfpack infield botched the play, and Lakeview scored to cut the margin to 2-1.

They atoned for that by coming up with a big play on another grounder, and advanced with the 2-1 victory between the undefeated teams.

“Joe Nick is one of those prospects who gets it,” said Plesha. “He’s still young enough to play VFW baseball, but he’s played 20 out of our 28 games, and I use his all over – at first, shortstop, catcher, DH and he’s one of our best pitchers, even though he just finished his sophomore year at East.”

That fits the philosophy of Plesha, who’s in his fifth season coaching after learning his baseball at Virginia High School, which is: “The best pitch you’ll see will probably be the first one, because the pitcher always wants to throw a first-pitch strike. So br ready, and if you like the first pitch, go for it.

The 2-1 loss was its first, so Lakeview stayed alive in the double-elimination tournament, having earlier brain West Duluth 11-2 and Hibbing 6-3, and they came back from the Rapids loss to eliminate West Duluth 8-4, while Hibbing pulled off the tournament’s biggest upset, knocking off Grand Rapids 6-5.

In the reshuffled final round, Lakeview, Hibbing and Grand Rapids were all 3-1, so the Tropics had to face Hibbing, and won that won 11-5 to face Grand Rapids in the final. Running out of pitching is common in these tournaments, and Plesha said some soreness and mild injuries shortened their staff again, as Grand Rapids hammered the Tropics 11-1.

The interesting part about the 2-1 Lakeview loss to Grand Rapids was that, sure, they made a couple of misplays that helped the Wolfpack win. But these are kids – age 16 to 19. And all you have to realize is that the Yankees and Astros might be the two best teams in Major League Baseball, and they, too, make an occasional game-breaking miscue, $5 million salaries or not.