En garde! Zorro to the rescue 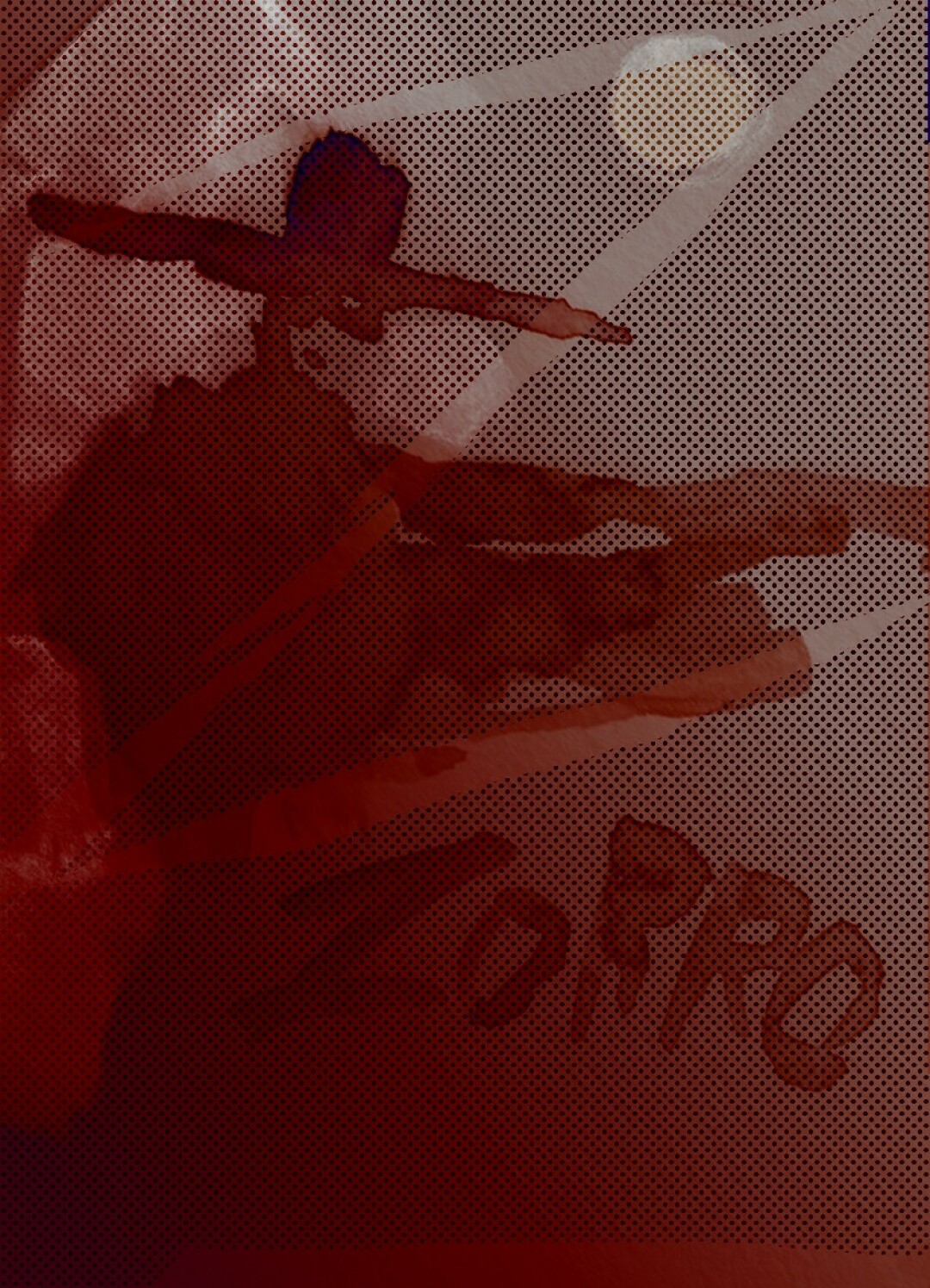 On a late winter day I was sprawled on the floor of Collectors Connection on Tower Avenue, dredging the boxes of silver aged comics in search of westerns and war comics by the late master Alex Toth.

I found a few, one of them being Walt Disney Presents: Zorro, published by Gold Key in 1967. I brought it home and immediately read it twice.

It contained two simple, elegant stories illustrated with a master’s touch, proof positive that all stories are better when presented in comic book format. (Comics are, of course, the highest form of art).

Movies and novels are both wonderful in their own rights, but to splice them together like a mad scientist and a common house fly in a teleportation pod is pure genius.

I set my comic book down and considered the question of where Zorro had originally appeared. I knew from extensive research as an adolescent that he was the inspiration to Bruce Wayne’s alter-ego in Detective Comics, which dated the character to sometime before the ‘40s. My curiosity piqued, I went to the internet to find some answers.

I learned via Wikipedia that a story called “The Curse of Capistrano” by Johnston McCulley was first published serially in a magazine called All Stories Weekly in 1919, and later collected and bound as The Mark of Zorro.

Two movies were made from the story –the first was a silent film starring Douglas Fairbanks, and a second was released in 1940 starring Tyrone Power.

Armed with this newfound knowledge, I surfed my way to the library catalog and found a copy of the original Mark of Zorro at the college of St. Thomas in St. Paul and ordered it through the interlibrary loan system. Two weeks later, a ragged and frayed copy was in my hands.

The copyright was stamped 1924 and it was dedicated to Douglas Fairbanks, “the original ‘Zorro’ of the screen.”

To anyone unfamiliar with the character, here’s the elevator pitch: Zorro (“The Fox” in Spanish) is a noble and feisty outlaw who dons a dark cloak and mask to hide his real identity while robbing and ridiculing the greedy governor and his corrupt military.

Set in the vicinity of Los Angeles in the late 1700s, our dashing hero is a master swordsman and marksman who puts Indiana Jones to shame when it comes to bull-whipping bad guys. His deeds are done in the defense of the downtrodden, and he aims to embolden and rally the citizenry to end corruption and restore decency to the ruling class.

The tattered volume I read numbered 300 pages and 39 roman-numerated chapters, each of them simply and descriptively titled. This is an old-fashioned tale of heroism and honor overcoming corruption and evil, told without allegory or pretension.

The characters are neatly hemmed and don’t need lengthy backstories or complicated motivations, which gives us more time to read about love and adventure, flashing swords, sprinting horses and daring escapes – the good stuff.

We are spared the chore of plodding through a tedious origin story and instead cut straight to the action.
The novel begins on a dark and stormy night. The cruel drunkard Sergeant Pedro Gonzales sits in a tavern and curses a mysterious and cunning masked outlaw who persists in eluding his troops.

Gonzales’ wealthy friend Don Diego Vega consoles him and buys a round for the house before ducking out to “straighten some books” with his accountant.

In Diego’s absence, the mysterious senor Zorro appears in the tavern and invites Garcia to cross blades in a contest of skill. He handily out fences him, humiliating the Sergeant in front of a hushed crowd of tavern patrons.

Instead of running him through for his evil deeds, the noble highwayman slaps the sergeant in the face for mistreating peasants. He smiles and dashes through an open window, vanishing in the inky mist.

In the chapters that follow, we meet a crooked governor, the dastardly Captain Ramon, and the brave, lovely senorita Lolita Pulido, with whom both Don Diego and senor Zorro are entwined in a bizarre love triangle.

The plot sets up and unfolds nicely, and delivers a satisfying finale. This is a tale that’s part western and part swashbuckling adventure that speaks to the inner child in us, one that plays to our simplest values.
If you are a fan of classic juvenile literature, or just in the mood for a fun, succinct novel, put the Mark of Zorro on your reading list. You won’t be disappointed.