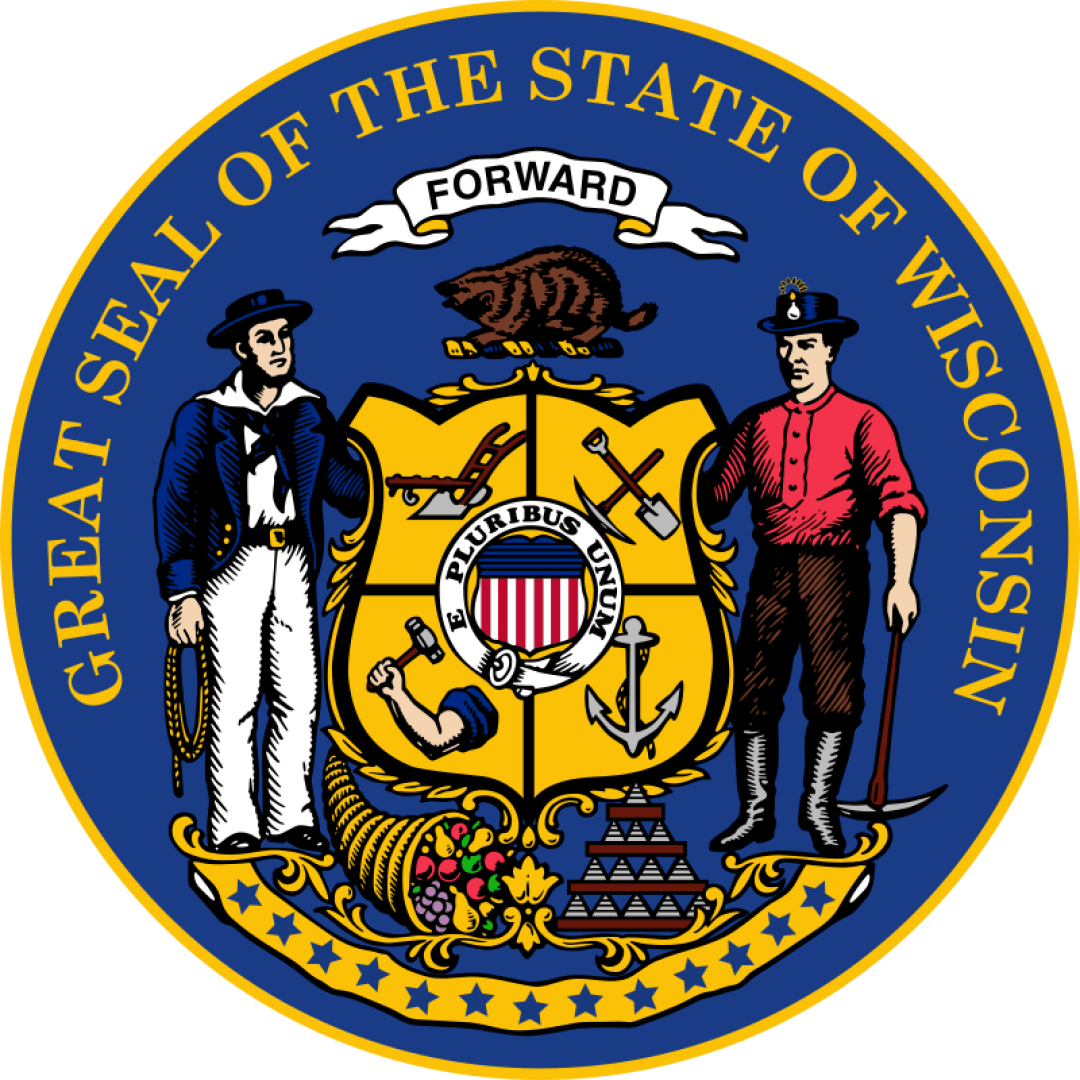 “The trouble with practical jokes is that very often they get elected.” Will Rogers

Unqualified candidates for public office are nothing new and too often they get elected. This year in Wisconsin we have an abundance of candidates running for office with few, if any, qualifications.
It may be unkind to call them “jokes.” People should be encouraged to volunteer for public office, but they should have some basic qualifications. Just because everyone has a right to run doesn’t mean they should.

Some candidates for the Wisconsin Secretary of State not only are unqualified but they have other motivations than serving the public. There are other agendas behind their running for office with bigger consequences for Wisconsin than a few political wannabees rising above their “level of incompetence.”

Voters need to be aware of the bigger picture.

The Wisconsin Secretary of State race normally garners little attention. It is basically an administrative job with little impact on state policy. But this year the office has gone from obscurity to a battleground about maintaining honest elections in Wisconsin.

Four years ago the Republican candidate for Secretary of State ran on a platform of abolishing this constitutionally established position. This had been a Republican objective for many years. But this year Republicans have suddenly decided the office is essential to “election integrity” and want to empower the office to oversee our elections.

There are three Republican candidates for Secretary of State. All are running to ensure “election integrity” even though the office currently has no role in overseeing elections (and hasn’t had since 1974).

None of them are concerned about, or have any vision for, the actual duties of the office. Two of the three are ardent Trump supporters and believe the “big lie” about the 2020 election results being fraudulent.
Rep. Amy Loudenbeck is the only candidate with significant political experience. She has served in the Assembly for 12 years. Her campaign website shows she is running because of “serious...doubts” about “election integrity.”

The answer is to give oversight duties to the Secretary of State. She is very critical of the Wisconsin Elections Commission which, as a Republican Assembly member, she helped create.

Loudenbeck is also critical of the current Secretary or State, Douglas La Follette. Her website tells us, “We need a Secretary of State who will actually earn their taxpayer-funded paycheck and make this Constitutional office work again for the people...”

This is pure hypocrisy given the Assembly adjourned for the year on March 8, but she will continue to get an annual salary of $52,999.

Republican candidate Justin Schmidtka is a 30-something truck driver with taxidermist training. He thinks three years in the Marines makes one qualified to run for statewide office. His campaign website informs us that as a “constitutional patriot” his “mission” (should the voters accept it) is to “ensure secure, honest elections in the great state of Wisconsin.”

He says, “I am committed to returning integrity and accountability back to Wisconsin’s elections.” To accomplish this he offers the “values” of “pro-life, the second amendment and medical freedom.”

None of these relates to the actual duties of a Secretary of State and clearly this candidate has no apparent ability to do the job.

Republican candidate Jay Schroeder ran for Secretary of State in 2018. He has tried to run unsuccessfully for a number of political offices. He has been a local town supervisor. His work experience is in real estate and mortgages.

In 2018 Schroeder made a pledge to abolish the position entirely if elected. But now he has had a sudden change of heart.

On Schroeder’s campaign website he says, “I seek to return the [former election] duties and reclaim honest and fair elections. The days of rigging elections for fraud are over...I’m running for Secretary of State in Wisconsin to expose and defeat the lying, cheating Democrats including corrupt Joe Biden.”

No partisan bias or conflicts of interest with this advocate for “honest and fair elections.” Clearly this candidate needs to be rejected by voters.

All this interest in the Secretary of State office is the result of Trump’s refusal to accept the results of the 2020 election. Having failed to overturn the results with lawsuits and phony investigations, Republicans are trying to take control of election administration and the certification process.

This is the reason these three Secretary of State candidates are running. Voters should not be deceived by the “election integrity” rhetoric.

In contrast Douglas La Follette, the incumbent Secretary of State, thinks giving the office power over elections is a “bad idea.”

He says, “In Wisconsin we’ve had a very good record, going back almost 50 years, of having an independent election board, or election commission, to keep politics out of the office.”

Elected, partisan officials have an inherent conflict of interest when overseeing elections. Nonpartisan election oversight like Wisconsin used to have with the Government Accountability Board is the best way to maintain honest and fair elections.

Alexia Sabor is challenging Douglas La Follete in the Democratic primary. She has many attributes one would like to see in a good candidate. But she has never run for office before. Given the Republican agenda discussed above, it doesn’t seem wise to challenge the proven Democratic incumbent at this time.

In evaluating the qualifications and intentions of political candidates, voters must not be fooled by the misleading campaign soundbites. They should remember that actions speak louder than words.

Republican actions such as pushing gerrymandering, voter suppression, purging of registration rolls and other undemocratic tactics clearly show their new concern over “election integrity” is a scam.
Only the voters can weed out the poor candidates and the scammers. If they don’t the consequences won’t be a joke.