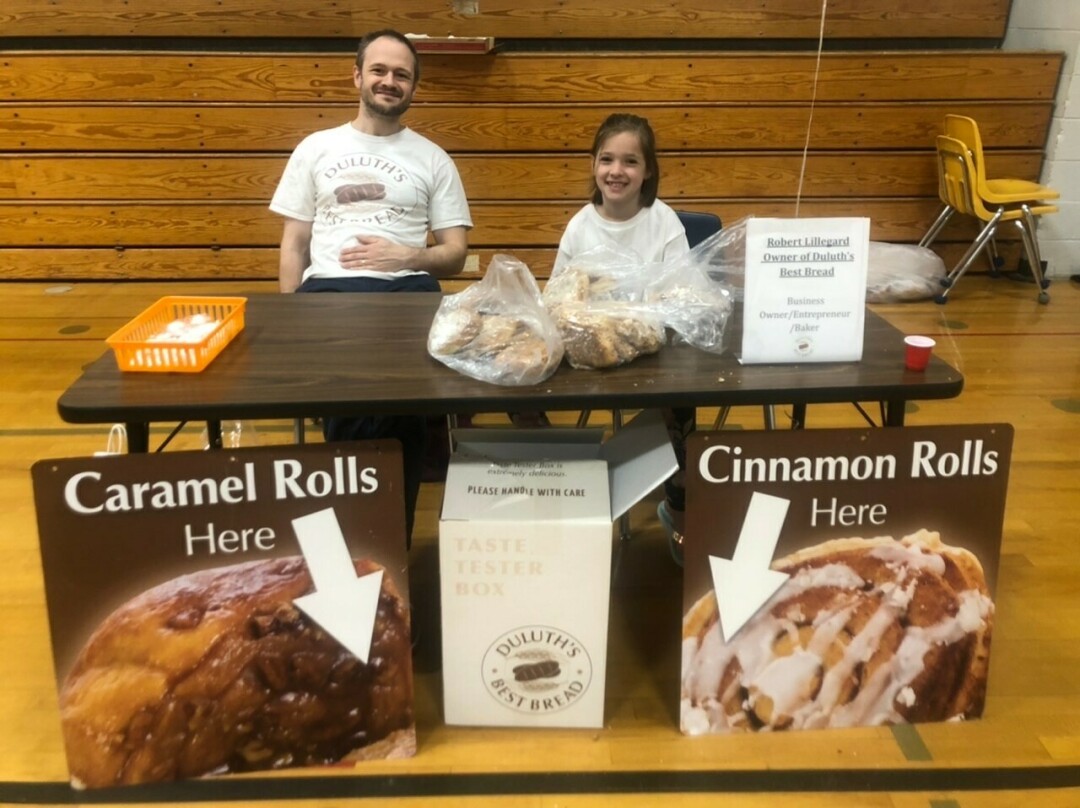 If the United States was a chessboard, most of us could be described as pawns alternating between three places. Home is your “first place,” work is your “second place.” The “third place” (as coined by sociologist Ray Oldenburg) is a public space where you spend time mixing with all types of people on an equal basis.

Even if your housing sucks, having nice day-spot “third places” can still make you feel as hopeful as when, for example, you were reading East of Eden in the college library, right after acing that Quantum Mechanics final.

Meet the Lillegard Brothers (full-disclosure: my longtime friends and sometimes bosses) co-owners of Duluth’s Best Bread. In a small way, they are fighting this long historical trend of the destruction of the third place.

Digression alert! Wikipedia does say alternative newspapers like us are supposed to have “stylized reporting.” Strange as it may seem, the following wild trip through history goes wide but leads back to the Lillegards.

While the History Channel’s Men Who Built America were sort of grand chess masters who positioned their resources to control key spots on the map, my “Men Who Drew America” sort designed the board and rigged the game.

Throughout U.S. history, for right or wrong, small groups of men with godlike powers, created the lines of division and often endangered “third places.”

If the U.S. landscape was a canvas, the men behind the Land Ordinance of 1785 painted a grid across most of it. This theoretical grid gradually became visibly discernible on Google-Satellite views. The ordinance divided most lands not part of the original 13 states into gridded parcels that could be efficiently sold.

On Google Satellite, you can see the farms of post-ordinance-settled land are usually rectangular. On the other hand, for example, former colony Delaware has very irregularly shaped farms.

In the far west, one railroad baron, was dubbed the “Empire Builder” with the power to put down new towns like the map was a Monopoly Board.

These earlier Men Who Drew America shaped the spaces but didn’t really harm the “third place.”

The real destruction of the third place, as well as many communities, began about 100 years ago. Around the same time, the great depression and following, Robert Moses of New York City and the chessboard masters at the Federal Housing Authority (FHA) were working hard to make the car supreme.

As virtual dictator of public works of NYC, Robert Moses built massive systems of highways and bridges, defunded public transit and destroyed historic neighborhoods with highways. Most other cities then did likewise. Around the same time came the interstate system, the powerful highway lobby and the great streetcar conspiracy.

From these forces a massive tidal wave of sprawl hit most U.S. cities. People had to have cars. Big auto and big oil were very happy. The FHA then continued this war against pedestrians at the local level.

It might seem strange that the federal government even has jurisdiction over what a street in suburban Topeka looks like. In an indirect way they do. The FHA offered people tons of low-interest loans but highly suggested builders put in winding streets, a lot of cul-de-sacs and almost identical houses and people (for a while, racist FHA policies kept black people from the suburbs.)

These policies segregated people by race and income. Zoning laws kept businesses out of residential areas. All this made it harder and harder to find a good third place.
Reversing this trend, Duluth’s Best Bread will have tables and coffee, making it an official “third place.”

“I’ve always liked hanging out at the Red Mug as you know,” said Robert. “Hang out spots are cool.”

Also even a nonfoodie like me can appreciate what a good baker Michael and staff are. The Lillegards are also good bosses who profit share with their employees.

Especially with tons of new remote workers, we need lots of businesses to become third places. 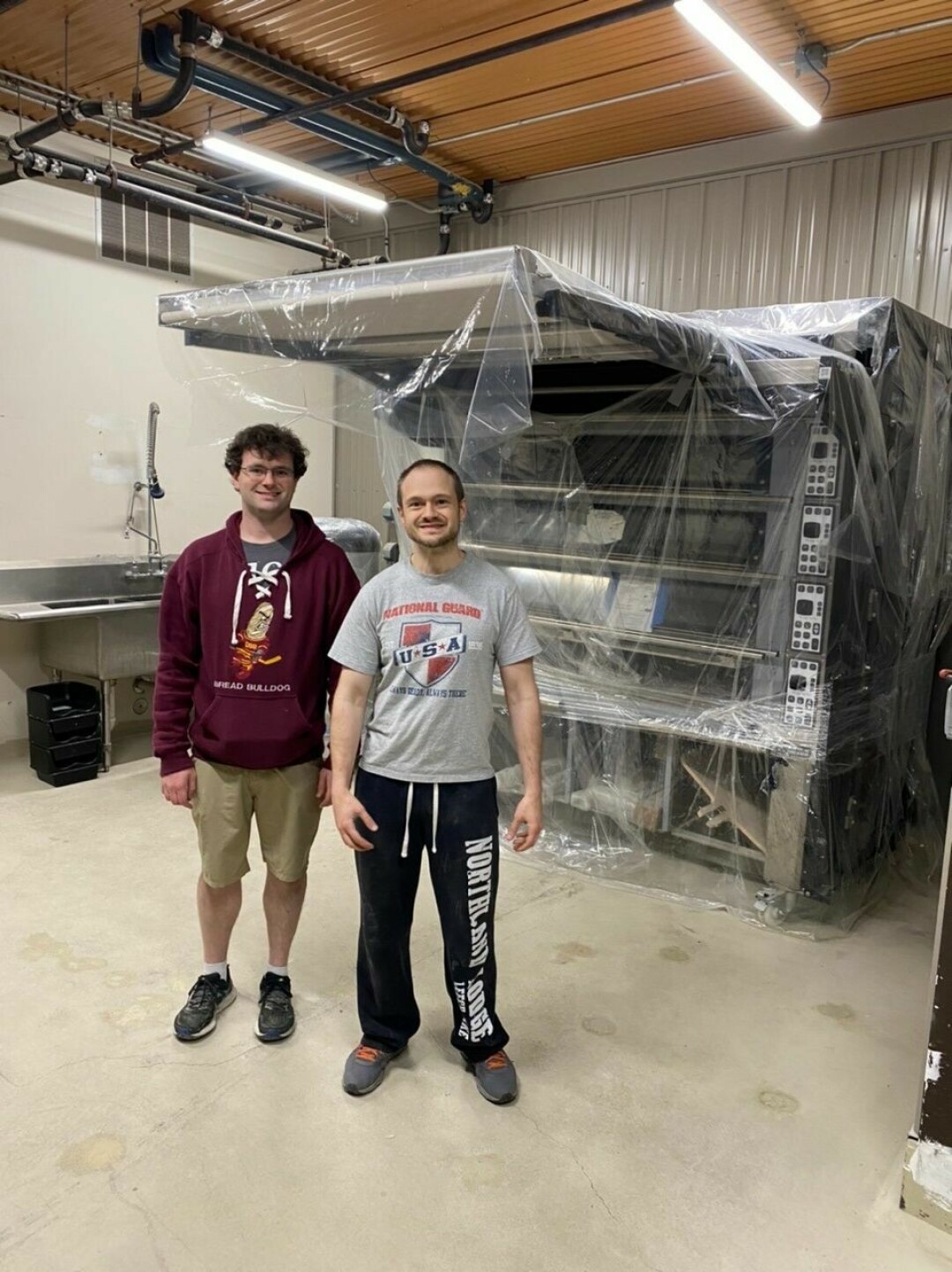 The Brothers Lillegard in front of new ovens at new location. (Photo by permission from Facebook).