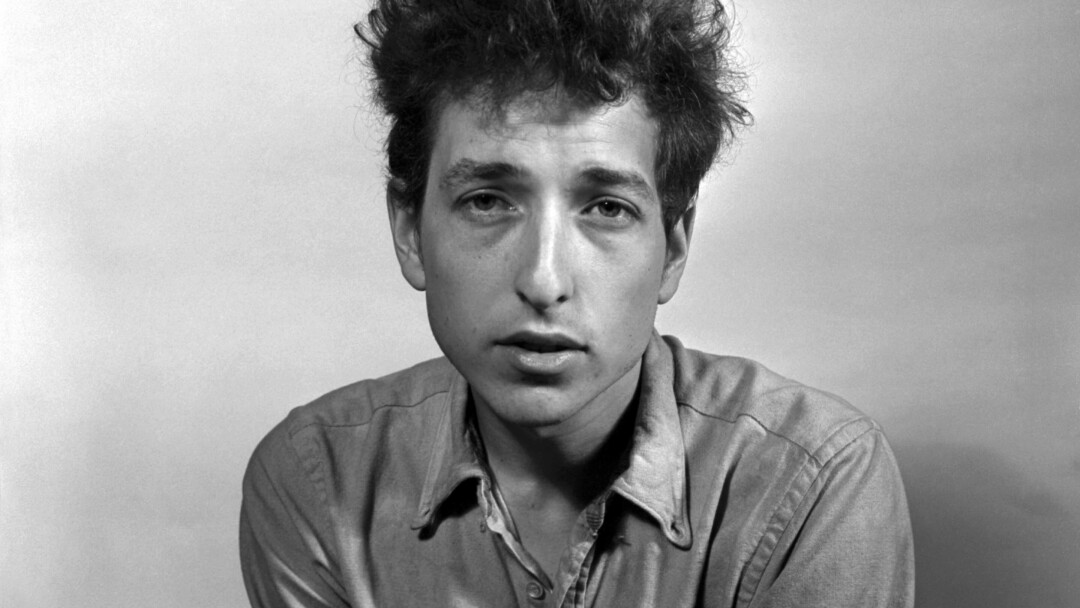 You can walk into an Iron Range bar on the weekend and see any of the five character types imbued in Bob Dylan’s persona: the greaser dressed in black leather jacket, white T-shirt with a pack of Lucky Strikes rolled up in his shirtsleeve, dark sunglasses, leather belt buckled on the side, and engineer boots; the hard-working miner fresh off his second shift, enjoying a cold one before going home to the wife and kids; the asshole protesting that his drink is not strong enough and costs too much; the Trickster doing card tricks at the bar and gambling with loaded dice; or perhaps the weirdo in the back booth drinking cheap brandy straight up and reading James Joyce.

Dylan, then Bobby Zimmerman, was an amalgam of these five characters when he moved from Hibbing to Minneapolis. There he hung out with the beatniks who hipped him to Jack Kerouac, Woody Guthrie, Allen Ginsberg, marijuana and more.

There he expanded his intellectual curiosity that was first imbued in him by BJ Rolfzen, his brilliant high school English and Humanities teacher, who impressed on him the power of language.

Add the introduction and influence of like-minded folk musicians of his age that were exploring and performing the acoustic folk and blues that became lifelong touchstones.

By January of 1961, he was well prepared to hitchhike to New York City with his seeded saddlebag of influences, and would soon become Bob Dylan.

And who besides an Iron Ranger hitchhikes to NYC in the middle of winter with a guitar?

In my early teens, I’d sometimes hitchhike to Hibbing, stand in front of the door at 2425 7th Avenue, and envision the man that walked out of that door, whose songs influenced American culture and beyond. His shadow influence on me played no small part in me eventually becoming a professional musician.

I’ve seen Dylan live in concert close to three dozen times. I’ve enjoyed moments of complete transcendence at many of those shows. There have also been shows when I spent most of my time in the beer garden, wondering if he was singing in German.

Even at those less than stellar ramshackle affairs, I was amazed he was getting away with it, and the perversity of them was kind of its own thrill.

I’ve played enough of my own shows over the years to know everybody has an off night or two, and it’s always darkest just before the dawn.

As America’s greatest living songwriter, with more than 600 original songs and thousands of performances behind him, he is both of us and beyond us.

I witnessed two Dylan shows at the end of 2019 (Mankato, MN 10/24, Beacon Theater, NYC 12/1). At nearly 80, he was on top of his game and at the peak of his artistic powers, with the ferocity and enthusiasm of a teenager, coupled with the power of a wise old sage.

He’s an alchemist of the highest order and remains a monumentally creative artist, painting his latest masterpiece in real time.

Drawing on a catalog of songs spanning nearly 60 years, many of which are constantly being rearranged, he plays with those songs like a cat plays with a mouse, teasing them out with a magician’s touch. His phrasing rivals Sinatra, and his humor and sense of history hovers above them all.

He leads America’s greatest working rock band like Bob Wills with a velvet bull whip. He plays harmonica like Little Walter with a trunk full of cash in his Cadillac. He could also blow in a soft and sweet staccato that would have seduced Juliet down from the balcony.

He played both shows standing at an upright piano, conjuring images of him breaking into the Moose Club on Howard Street in Hibbing to serenade Echo Helstrom, his Girl from the North Country, while the brink of midnight blessed them both by keeping both the cops and moon at bay.

The klieg lights of 2019 illuminating the sparkled curtain behind him, silhouetting him in shadow, coupled with various sound effects on his vocals, and his band backing him with impressionistic waves of sound, was pure magic – Laurence Olivier meeting Little Richard on a tightrope, with Billy the Kid holding a net beneath them.

Art in both the smallest and largest of moments, the American Spirit at its core. He is both a man and a concept that has evolved through dozens of reincarnations, withstanding waves of criticism from all corners, and remains unbowed.

There is a lesson in that. Steel forged from Iron Ore.

At the end of the day – and, in particular, after these shows – it was easy to realize that Dylan and his band could kickstart any VFW or juke joint dance floor anywhere at midnight in America, as he proffers and transmits the ghosts of all that made this country beautiful and, more importantly, mystical, and he is probably fine with that.

With his guitar as his lunch pail, off to work he goes, like any ordinary Joe, for more than 60 years. We are lucky to share this time on earth.

And lest we forget, he still has the best hair in the business.