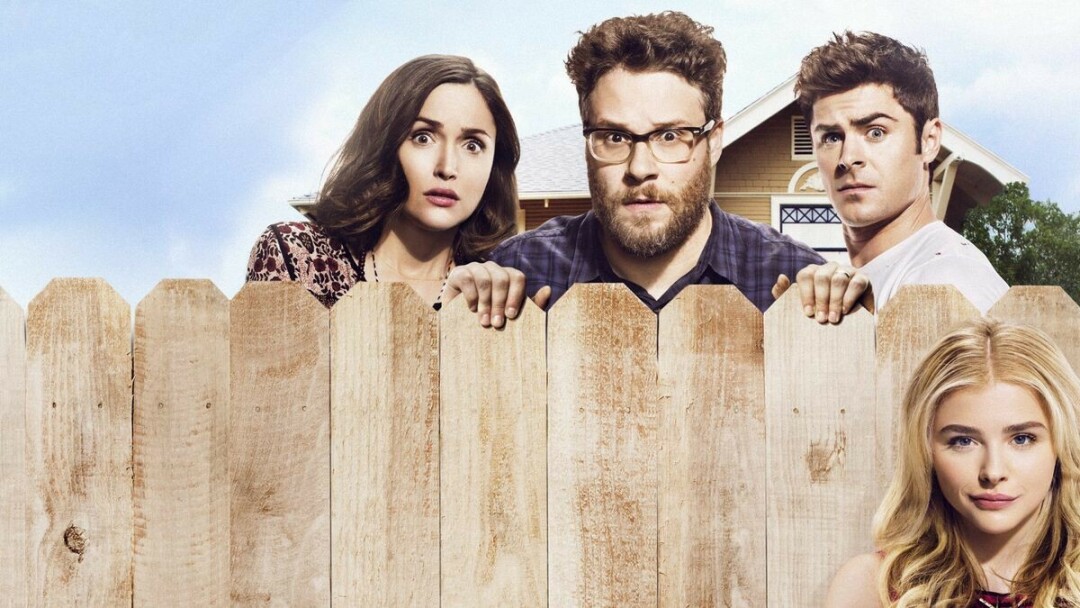 There is a Facebook group called Cloquet Neighbors. True to form, I was denied membership, saying I had not answered all the questions. I agreed to the Admin Rules, which I thought were sensible, and I am a lifelong Cloquet resident, so that wasn’t the problem. I was baffled. Then I went back and turned out I was in, after all. Who says there are no second chances?

In any case, there were a lot of comments on my original Neighbors column (April 28) which I will try to answer here.

There was some confusion about Bodie’s Store. Skuteviks sold out to Wilfred Bodie after WWII, and first opened another little store at Ninth and Prospect before opening the Western Auto hardware store on Cloquet Avenue. When I was moving furniture and appliances they let me borrow their truck, which was much appreciated.

Bodie’s had two daughters. I forget the younger one’s name, but Rosemarie would show up at my sister Joyce’s lawn parties. It was fun catching up with her. I think Denny Anderson showed up there, too.

The bar was and still is a neighborhood bar. When I went there, I would almost always meet people I knew. If not, I would start chatting with someone and find a connection. I met Robert Oswald there. I knew his three oldest sisters, but he was born after I left the neighborhood.

The tavern was later taken over by Jake’s daughter Marcella and her husband Ernie Johnson. Marcella babysat me and my sisters when we were young.

Her brother Nick would sometimes come and keep her company. He was a very nice man, and we used to share a few drinks with him at the old Retired Men’s Dinners at the VFW. He lived on the corner of 22nd and Doddridge, where he raised the flag every morning. He would have been appalled by the Trump supporter who bought that house.

The next owner of the bar was Clayton Coathup, and it was called Coathup’s. I think it was Cindi and Jim Skagerberg who renamed it the Lost Tavern in memory of the bar by the match mill.

Joey Clemens is one of my neighbors now. He will wave to me when we’re outside. I know his parents Robin and Les Jr., and I played in a band with his grandfather, Les Sr. Les was married to Muggs Mullen, my Aunt Fern’s sister.

Her brother Dale lives next to the tavern. Pete Schmitt lived there when I was in high school. His wife’s sister, JoAnn  DuGal lived with them. She was a classmate of mine, and a very beautiful girl. I used to play with Dale and his sister Madonna when we were young. Dale married Denise Woodward, who was Woody Woodward’s daughter. I wrote about Woody in my first Dunlap Island column. Woodward’s house is the last house on the Island now, and is occupied by Denise’s brother Claude.

I was also reminded of Jerry Mullen and his wife, Pat. Jerry lived across the street from me, and Delbert Bottlla lived across from my grandmother’s. We fought and played together for the first few years. Delbert was in my kindergarten band photo. Jerry was the son of Jerome Mullen, the oldest of Hughy’s sons. His parents divorced, and his mother moved back to Gary with her kids. Delbert’s family moved to Esko. After that, I needed to go farther afield to find a friend.

As it turned out, Jerry’s wife was Pat Balme, who was my wife’s best friend in school as well as her neighbor. Pat had brothers Rick, Chuck and Bob. I knew Rick and Chuck pretty well. Chuck bought Curtis’s Tavern when he was married to Nancy Swanson. He always brought his mother to the Moose Lodge for Bingo night. After he sold the tavern, he married Dotty Lou, a popular local singer.

I met Bob at a very strange affair. It was someone’s birthday party at the River Inn and in attendance were all the Balme wives and ex-wives with new boyfriends and girlfriends. It was an exceptionally friendly party. I met Bob for the first time there. He was married to my cousin Jean, whom I remembered as a platinum-haired girl sitting on their front porch,  two doors up from my parent’s house. So this was the first time I talked to her, too.

Margi Sloan said she knew me on the site. Well, I know her, too. We used to work together at Potlatch. I don’t think I ever met her husband, but I know he was somehow related to Faith and Alvin Sloan, who lived next to Hughy. They were the first people to get TV in the neighborhood, so of course we all had to go to their house to watch that grainy picture tube.

Faith was a Mullen girl. I remember going to her house once when she had a 100-gallon aquarium featuring very large angelfish. The tank was sparkling clean, putting my tropical aquariums to shame. She said it belonged to her son, but I know she took good care of it.

Alvin Sloan was a nice man with a great sense of humor. We went night fishing at Chub Lake once, using Alvin’s truck. I know there was my dad, Alvin and Jack Mullen. Jack and I rode in the back, and Jack sang the whole way there.

When we got there, I promptly cut my foot on some broken glass. I don’t remember what we used to stop the flowing blood, but stop it we did. You can’t let wounds stop your fishing trip. I still have the scar from that.

Oscar Oswald and his family lived across the street from us in the 1940s. Oscar was an abrasive guy, and his wife was very quiet. They had three girls – Karen, Carol and Janet. Karen was my sister Caro’s age, and they are still friends. When Carol was still driving, they sometimes came up from the Cities together.

After our new house was built, we got the news that the Oswalds were looking for a new house. This was traumatic news for us – we were losing a neighbor. When they found their new house, it was about half a block up 22nd Street.

Our old house was rented to the Obergs while they built their new house on Kelly Avenue. They had three daughters – Sandy, Colleen and Charlotte. I thought I was a terrible babysitter, but at least Colleen had fond memories, because she always gave me a big hug when I met her at the Lost Tavern.

After the Obergs moved out, Jack Mullen and Velma moved in. They had two daughters. Their oldest, Nancy, tried to bite me when I tried to get her to go to bed. I met her when she was grown, but she had no memories of that.