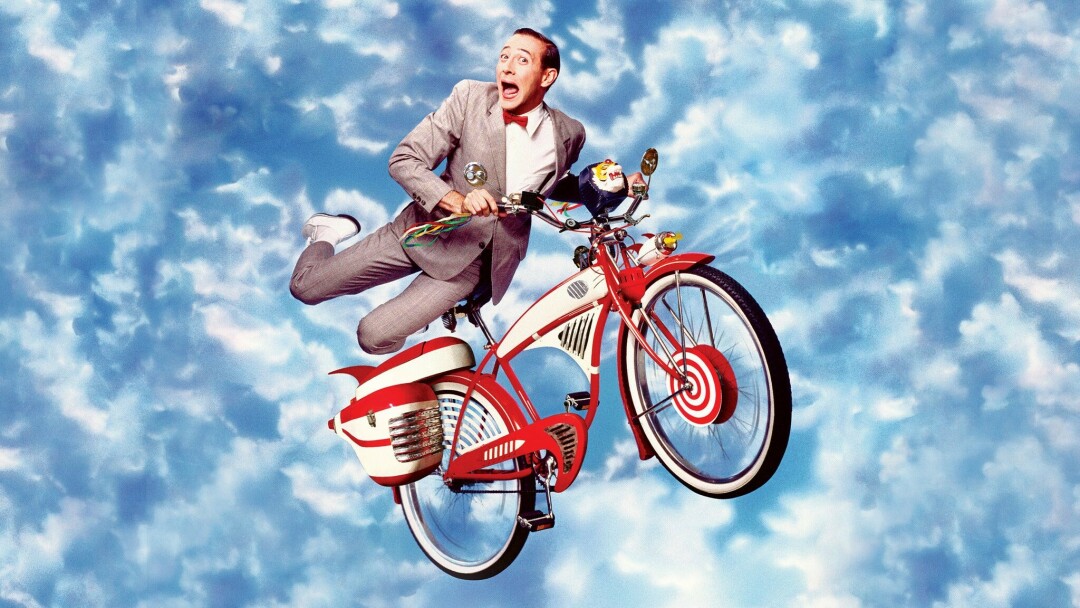 It’s been an exceedingly long winter for people who prefer to propel themselves through life rather than moving by fossil fuel-driven transport. Will May finally warm up enough that we won’t have to put on 17 layers of clothing to go out for a ride?

For the past decade, Zeitgeist, the nonprofit arts and community development organization, has stepped up interest in sustainable, people-powered commuting in the city by sponsoring a series of events under the umbrella heading of Bus Bike Walk Month.

“It’s about active living, which includes people of all abilities,” said Andrea Crouse, Community Development Manager at Zeitgeist. “To support active living we advocate for spaces that are safe for all users, those who use mobility devices, such as wheelchairs and walkers, and those on bikes or walking.”

This year’s event actually began on Earth Day, April 22, with a walk and presentation by Jordan van der Hagen of the Duluth Waterfront Collective on the reimagining of the downtown I-35 corridor. Crouse said this idea was generated by a student in St. Scholastica’s Sustainability Dept.

“It really is a community-led event,” Crouse said. “It’s thanks to the partnerships with events hosts and sponsors that we can offer such a wide variety of events.”

She adds that Duluth has many businesses and organizations who have helped promote and invest in Bus Bike Walk Month.

“It is remarkable the number of community partners that are interested in this work, and in some sponsors putting money where their mouths are to support these events,” Crouse said. “Zeitgeist provides kind of an umbrella for a whole variety of events, activities, presentations during the month that we absolutely rely on our community partners to bring ideas forward.”

There is an astounding array of information and experiences being put forward this year, including bicycle maintenance workshops, history walking tours, accessible transportation and elder accessibility discussions, infrastructure improvement discussions, bike rides and rodeos, a fundraiser for youth bike locks and, perhaps the biggest event of all, a showing of the bicycled-themed Pee Wee’s Big Adventure at Zeitgeist Zinema on May 4.

“We also are working with as many public health links with mental health improvement in mind,” Crouse said. “We know that moving our bodies, getting fresh air and sunshine is good for us. Walking in the neighborhood, we connect more to our communities and neighborhood. We are very focused on ways to make our communities more accessible in personal ways.”

A Mental Health Awareness Walk will be held from Leif Erickson to Canal Park on the evening of May 5.
While the city has made an effort to make biking and walking the city more accessible, Crouse said there is much room for improvement.

“As you know, biking is more than recreation. For many people, it’s a way to get around,” she said. “More than one-third of the households in Duluth’s Hillside neighborhood don’t own a car. So having safe and accessible commuter options that aren’t centered on personal vehicles is really important.

Investing in multi-modal transportation infrastructure can mean life-or-death for the very real and very large group of people for whom it’s their only means of transportation.”

The evening of May 16 there will be a discussion of improvements to St. Louis County bike and pedestrian infrastructure. Expect more in that line of discussion on May 27 with the Mayor’s Bike Ride and Walk.

“This year we will be biking to the corner of 4th Street and Sixth Avenue East, which is a very challenging road,” Crouse said. “It is a relic of former highway system that, like so many of these systems cut, a neighborhood in half. So we have opportunities for redeveloping this road in the next five years. It’s going to be redeveloped. It doesn’t serve the purpose that was expected. And we can look at this neighborhood now knowing what we’re what we know about equity and about. So there’s a lot of enthusiasm. We want to walk people around after they get to that destination and talk about some of the opportunities. We’ll be hearing from folks that live in that area. The Duluth Transit Authority will be on site to talk about their new bus rapid transit system that will be running during peak hours. We’ll be hearing about green infrastructures in some of the stormwater design that could be incorporated into this area.

“We’re really excited for the conversations that will take place there and the information that we’ll gather from participants and then share with elected leaders,” Crouse continued. “People will be able to engage in some visioning and draw or write or share what values they want to bring to the reconstruction on Sixth Avenue. And we’ll have elected leaders there to talk to folks in the center who are working on developments in that area. And so that’s kind of the best way that these events play out, where we have lots of partners at the table interfacing with the community.”

While many of the events scheduled are informative and educational, Crouse notes that some are just for fun, such as the Sunday, May 16, Bridging the Divide ride hosted by Ski Hut. The afternoon will consist of a social ride from Duluth’s craft district to EarthRider Brewery in Superior for happy hour, and family friendly activities including the Rambler food truck, live music, pop-up bike park course and kids activities.

Crouse said the discussions that come out of Bus Bike Walk Month have definitnely resulted in accessibility improvements in the city.

“It’s a time when we can identify where there are opportunities that we need to take advantage of,” she said.

Zeitgeist is also hoping to raise $2,000 during the month in order to buy 200 U-style bicycle locks for area kids.

“There are so many bikes that are stolen every year,” Crouse said. “Everyone who’s got a bike has either had one stolen or knows someone who has. This is especially troubling for kids and youth. We have an online fundraiser to raise money for bike locks that are going to be distributed through the Bike Cave in Duluth (a bike maintenance shop run under the auspices of Loaves & Fishes) to Myers-Wilkins fourth grade students as part of the bike rodeo there, and in Superior to the Boys and Girls Club of the Northland. We were able to find a distributor who have partnered with us on this and it gets like locks for a low price and buy them in bulk. So our goal is to raise $2,000 and over the course of the month and that will get us 200 locks.”

To donate and to learn more about the series of events, visit busbikewalk.com. 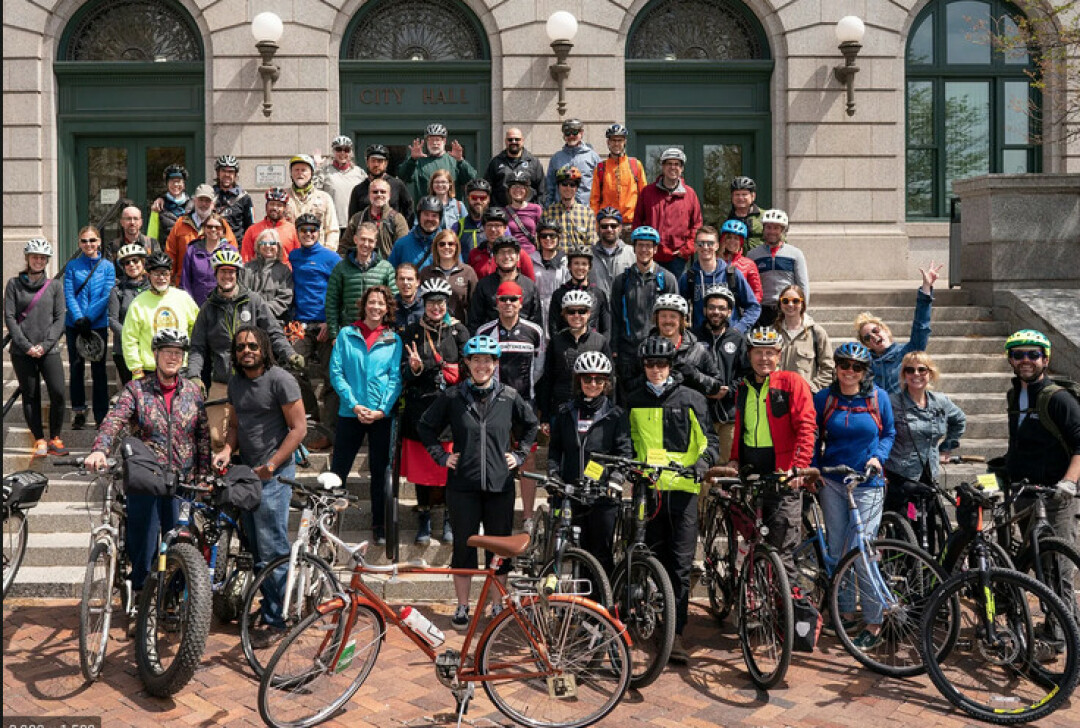