Is it a car, wagon or SUV? Venza is all of them 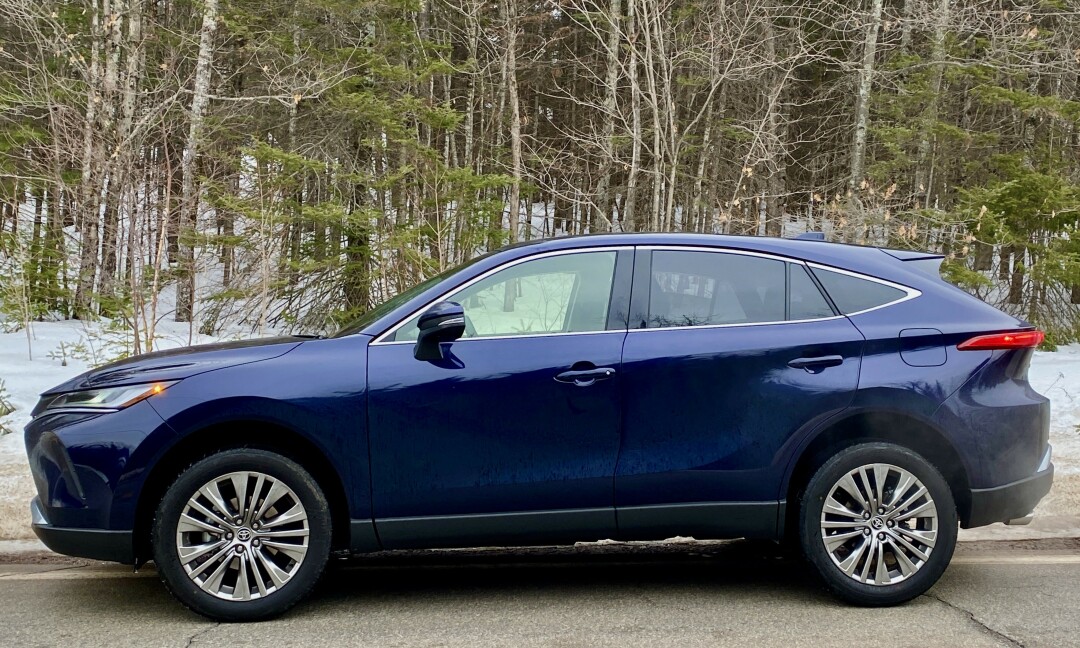 Imagine if you could gather all the elements you think are most important in a new car and combine them. Then imagine yourself in a position of authority at an auto manufacturer, where you get to decide on what features will be in what models.

If you were in the market for a new car, look deep inside your own sensibilities and decide what are your most critical elements.

Or, will you compromise to get high marks in three or four categories, even if you don’t find a perfect 10 in what you want most?

It’s the same with manufacturers. Take Toyota, for example. They make a decent array of sedans and sporty cars, and they make an amazing number of alternative vehicles, mostly SUVs, which can do the bidding of off-roaders and adventuresome families, and yet act sedan-like when driven on highways.

They do it for Toyota, and they do it for Lexus, the upscale brand that maintains utilitarian features while moving decidedly upscale.

A few years ago, I was very disappointed when Toyota discontinued the Venza, which had a catchy name and a stylish variation that seemed the ideal compromise, to me. But we can celebrate the fact that Toyota has decided to reinstate the Venza, and it looks pretty much like an extension of the old one.

Basically, the Venza looks at a glance like maybe a Camry, if that popular and iconic 4-door sedan had a station wagon version. The very term “station wagon” might be what caused its demise alone, because nobody uses that outdated term, choosing to go right from sedan to SUV.

But the Venza, with its boxier rear section, fulfills all the requirements of a station wagon, and a sedan, and, for that matter, an SUV.

Calling the rear “boxier” is unfair, because it slopes back at such a pleasing angle to meet the upswept rear end that it is extremely sleek, rather than boxy in any way. The pointy angle described by the trailing edge of the rear side windows also adds to the sporty look.

The Venza was “Blueprint,” a dark, rich blue. And while I was trying to decide whether it was more SUV or sedan, I got an issue of Consumer Reports, in which it was explained that the Venza is positioned “between the RAV4 and the Highlander.”

Hmmm. Then where does that leave the 4Runner, which I thought was about between the RAV4 and the Highlander. Oh well, apparently that means Toyota is calling it an SUV.

For 2022, the Venza comes only as a hybrid, which makes sense for the masters of the Prius, our nation’s standard for hybrids.

The Venza has a 2.5-liter, dual-overhead-camshaft 4-cylinder, hooked up to the battery-driven electric motor. The combination produces 219 horsepower, working together. That power seems better suited to the car side of its personality.

Whatever, it has plenty of punch, and it powers all four wheels through an electronic all-wheel-drive system, and an electronic continuously-variable transmission. With alloy wheels, the Venza cast a sporty appearance, and the comfortable interior with its SofTex bucket seat covering leans toward SUV durability.

If you want to add selectivity to your driving, a control knob lets you select EV (for pure electric driving), ECO for economy driving, NOR for normal on the road driving and SPORT for more aggressive gear and throttle ranges.

That, too, tends toward on-road car usage, otherwise we would have a rock-climbing or mud-creeping settings.

Such safety elements as powerful LED headlights and foglights, and the nanny-setting help of lane-departure warning and assist, and lane-tracing assist keep you in your lane, and help you stay there.

As a hybrid, I always look for exceptional fuel economy, especially to compete with the coming surge of pure electric vehicles.

The Venza has EPA estimates of 40 mpg city and 37 highway, for a combined 39 mpg. Not bad, but some vehicles this size can beat it.

As for our driving in the snow and cold we’ve maneuvered through in Duluth, we averaged 30.6 or 30.7, which I attributed to elongated warm-up time and going up and down Duluth’s steep hills.
But, I would like more, and I think of the similarly-sized Hyundai Tucson Hybrid (if you’re comparing SUVs), and Hyundai’s Sonata Hybrid (if you compare sedans) easily beat those figures on my week-long test drives.

However, is it fair to compare apples and oranges, when the Venza is more like a banana?

The sticker price of the test Venza was $44,817 – not a bad price for a sedan or wagon with the Venza’s luxury touches and features, such as the 12.3 inch touchscreen to coordinate the features – and an extremely inexpensive price tag if you want similar drivability features in any compact SUV.

And if you want to compare station wagons? Well, you’re out of luck, because Venza stands alone.