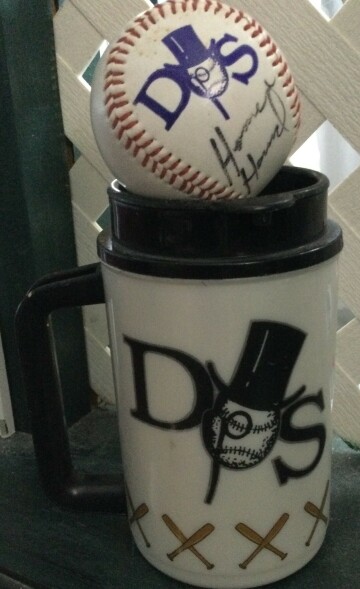 When I was very young, a trip to Duluth was a very big deal. My mother and I would walk to the Greyhound bus depot and get on the bus headed to Duluth.

There was always a stop at Nopeming, where one or two people would get on or off. I didn’t know what Nopeming was at the time, but I had heard that it was a TB Sanitarium at one time, and I wasn’t sure if it still was or not. I knew my grandfather died of TB, so I was wary of those people, just in case.

I don’t remember a lot about Duluth from those days. My mother took care of getting us on the right buses to get where we were going. I remember the buses ran on electricity then. I would have thought that made them trolleys, but Duluthians still called them buses.

The Glass Block made a big impression on me. A revolving door and an elevator with an elevator operator, no less. No Cloquet business had either of these things, at least for customers. We also didn’t have any buildings more than two stories, except for the Solem Hotel, which I think had three stories.

The Glass Block, if I remember right, had 5 or 6 stories, and the elevator operator knew what was on each floor.

The other store that made an impression on me in that era was Woolworth’s. I’m pretty sure I got an ice cream soda at their lunch counter, but my favorite floor was down a flight to the toys.

The Glass Block later moved to the Mall, and then quietly disappeared.

My uncle had a car, and his son was the nearest thing I had for a brother, so he took us to a few Duluth Dukes games. My father had taken me to a few Cloquet town ball games, so I understood a little of what was going on

I loved the old Duluth Dukes logo. I thought it was posh, to say the least. I don’t remember when I first saw it. I couldn’t find that logo on the web.

In 1948, there was a bus crash in which six players were killed, decimating that team.

The Duluth-Superior Dukes were formed later, retaining a version of the logo. I’m pretty sure that was when I got the Homer Hound signed ball, which has that logo on it.

In the early 1950s, a couple friends got cars of their own. We were still in school, so about all we could do was drive around looking for girls or go to a movie. The Norshor was in its heyday then, so that was where we would go. We never sat downstairs, we would always climb the wide, carpeted staircase to the balcony seats. There were doors at either end of a plushly carpeted lobby that led to the balcony.

I hated the look of the Norshor later, when it had gone to seed.

When we turned 18, it was a different story. It didn’t take long to find South Range, where it was legal to buy beer at 18. Hoffer’s, on County Road C, was the closest, and also the busiest, but we eventually found our way to other bars, such as Ann’s Copper Kettle, further south.

If we took the road back through Oliver, we would pick up Beck’s road at Riverside, and go back to Cloquet. If we went through Superior, we headed for Joe Huie’s Cafe on Lake Street.

In Oliver, the Palomar and the Deluxe had bands, and big Minnesota business, especially on Sundays, when liquor was illegal in Minnesota.

Before the Blatnik Bridge opened, there was a wooden planked old bridge that had been a toll bridge at one time, but I think the toll booths were closed by this time. On the Superior side of that bridge was a liquor store that did a lot of business with Minnesota shoppers. The new bridge cut that part of Superior off.

In the 1950s, A&W opened a drive-in in West Duluth, where we would go to have carhops bring us those big frosty mugs of root beer. There were a couple of Bridgeman stores, which just served ice cream at the time.

Where Menard’s is now was Shoppers’ City, a relatively cheap department store. I remember their cheap clothes and tropical fish.

I recall being at the London House, but I can’t for the life of me remember where it was. It was run by the same Gordy who moved to Cloquet and opened the Gordy’s Hi-Hat drive-in. Gordy passed away last year, but the drive-in is still open (or will be soon) and popular as ever.

The Carlton House, where my wife and I both worked, is gone now, as well as the bowling alley that was attached.

Up on 53, across from where the Miller Hill Mall is now, was the posh Highland Supper Club. There was a trio that played there I think on a regular basis. This would be a much easier story to tell if I could remember the guitarist’s name, but it has fallen victim to a case of severe brain freeze. It is especially maddening because they also played at the Carlton House for a while when I was bartending there. His drummer’s name was Charlie Main.

This guitarist had a “railroad job” in the daylight hours. That’s what we used to refer to those jobs which actually required work at one time, but were no longer strictly needed – like firemen, who’s original job was to shovel coal in the boiler, but was extra baggage when diesel engines came in.

His job was in that little railroad shack on the ore docks. I have never visited that shack, but I can pretty well tell you what it contained. A bed and a telephone, for sure. Pretty sure about a table with at least two chairs, a coffee pot and hotplate, and possibly a TV.

He used his time up giving guitar lessons. During the day, you would see young men trudging up the tracks with their guitar cases in hand.

I knew his partner on the midnight shift, too (again, no names.) He would close up the bar with me at the Carlton House, and then go to work blind drunk. He would go to the shack, lay down on the bed, and sleep till about 6 am, when the phone would ring, and someone would tell him to flip the switch. He would go out and do that, then come back in and make the coffee.

I wonder if those jobs are open yet? 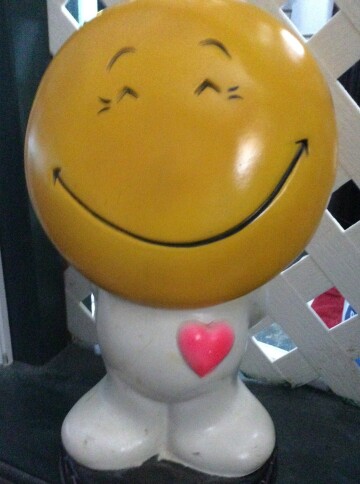