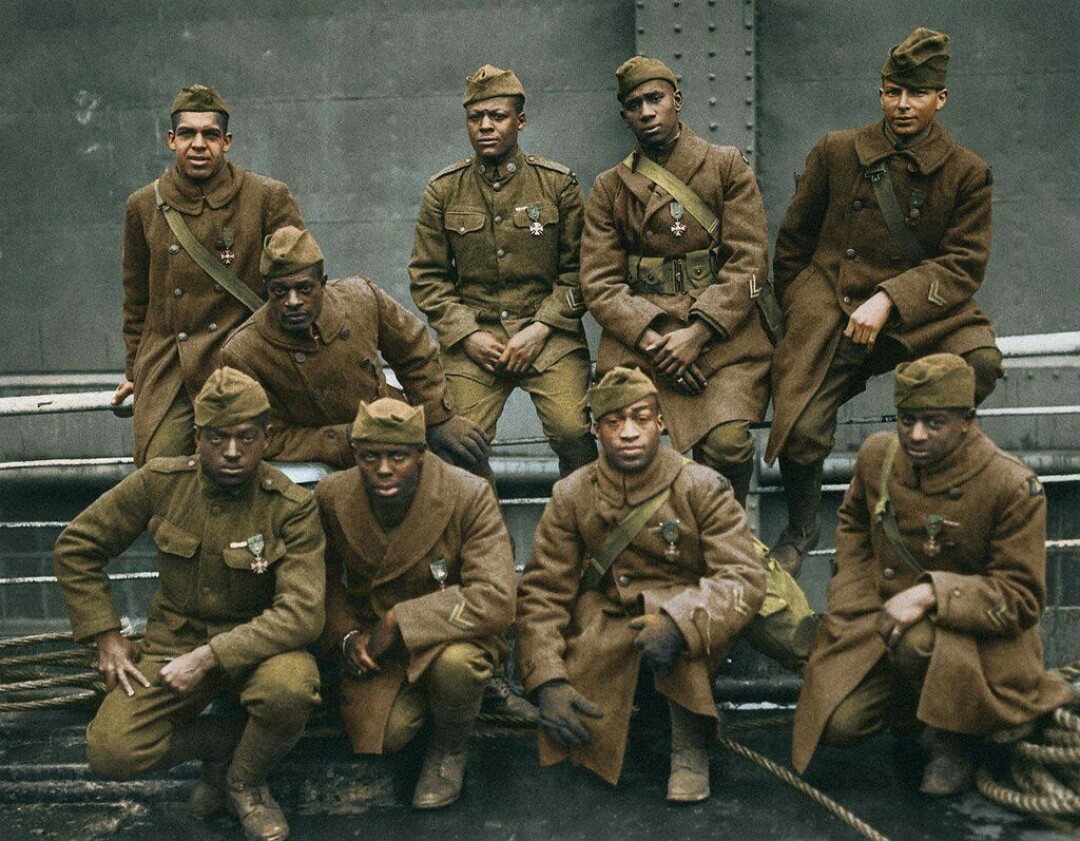 Note: This is slightly modified from a blog post of the same date as a column I wrote titled: “Kicking the ‘N’ word out of ISD 709.” My post gives important context to this paragraph from my column:

I heard the “N” word precious few times when I was attending a newly integrated elementary school. We knew better and I was shocked when my kindergarten neighbor told me she didn’t want to go to school with “no niggers.”

This was not a terribly surprising attitude for a 6-year-old considering that her Father had been required to pull black soldiers off white prostitutes in Italy’s Red-Light Districts after World War II.”

Walt deserves better than I gave him. Walt was the MP that pulled black men off Italian prostitutes. The operative word here is “white” prostitutes.

I was wary of Walt when I first laid eyes on him as a little kid. Getting a real kick out of him would take time. It didn’t hurt that he once took me fishing at the pretty little stream near Lake Wabaunsee. Perhaps he took me along because he no longer had a son to fish with.

Our families moved in next to each other just before I started second grade. Walt bought the house my Mother had grown up in and our family moved into the tiny house next door that her Aunt Verna once occupied. Getting used to Walt took some doing. I sized him up while he leaned on the fence between our houses, chomped on a cigar and talked to my Dad.

Walt and his wife had two daughters. The little one was the kindergartner mentioned in my column. Her older sister would later babysit for me and my siblings. The family used to have a son but he was electrocuted after a rainstorm by poorly maintained overhead lines.

The grieving parents took the powerful Kansas Power and Light to court and discovered how vicious and stingy a big company can be in excusing its mistakes. The KPL attorneys accused Walt and his wife of trading on their son’s death to make a quick buck. That’s what my Mother told me. Mom and Joyce became very close friends.

I can picture Walt as a military policeman. I wouldn’t have wanted to tangle with him. He swore, he spit and he smoked cigars.

One evening when I was within earshot of Walt’s front porch I told another kid about the tough guy next door. I said Walt swore, spat and smoked cigars. Of course, Walt’s oldest daughter overheard me and indignantly told her Dad what the rotten little kid next door had said about him. Walt thought it was the funniest damned thing he’d ever heard.

For years after leaving Topeka, on our returns we’d pay a call on Walt’s family and at every visit Walt would retell that story. Every time he’d get to “he swears, he spits and he smokes cigars” Walt would bust a gut in delight.

In Italy, Walt was just doing what he was ordered to do by his superior officers. It would have been unpleasant no matter the race of the GIs caught in the sweep of a brothel.

I know how racist our military was, especially among its southern officers. It wouldn’t be integrated for another three years after World War II. Officers did everything in their power to prevent black soldiers from fighting lest they earn respect, glory or medals. American officers were scandalized that European women didn’t know better than to fraternize with black men.

This was true in the First World War as well where my white Grandfather officered the Harlem Hellfighters, black soldiers from New York.

The 369th infantry had an unusual birth. White Republicans fought for years to get a black infantry unit started, and when war was declared they got their wish. They became its officers.

My Kansas Grandfather was assigned to the unit which, because American officers generally wanted nothing to do with black men, was attached (exiled) to the French Fourth Army.

Whatever racial prejudices Walt, the Kansas boy, took to World War II his service in Italy only served to reinforce them. Brown vs. Board of Education didn’t help.

The school I was about to attend with Walt’s children had just been integrated by the United States Supreme Court. In the five years I attended it, Loman Hill Elementary took in more and more black children. After my family left for Minnesota a black principal was assigned to the school. To say that white parents were unhappy is a considerable understatement.

We all wondered how Walt would take this given his history. We got a pleasant surprise.

Walt became a leader of the parents and worked with the principal to make his transition a smooth one.

That’s it. The end of the story. Walt became a hero. The world can become a better place.

Perhaps we shouldn’t have been so surprised. There was that night during the Cuban Missile Crisis that my Mother had a nightmare about Fidel Castro stuffing people in a bag. She was so frozen in terror that she couldn’t move even though she knew she had to warn the people in her dream.

She screwed up her courage and let out a scream so loud it blasted through her open summer window and woke the whole neighborhood. Across our fence Walt the old MP shot up, scrambled out of bed, fetched his rifle and began patrolling our neighborhood.

My Mom rolled over and went back to sleep, never confessing her part in the drama. As for Walt, he just did what you would have expected from a tough guy who swore, spat and smoked cigars.