They died with their boots on 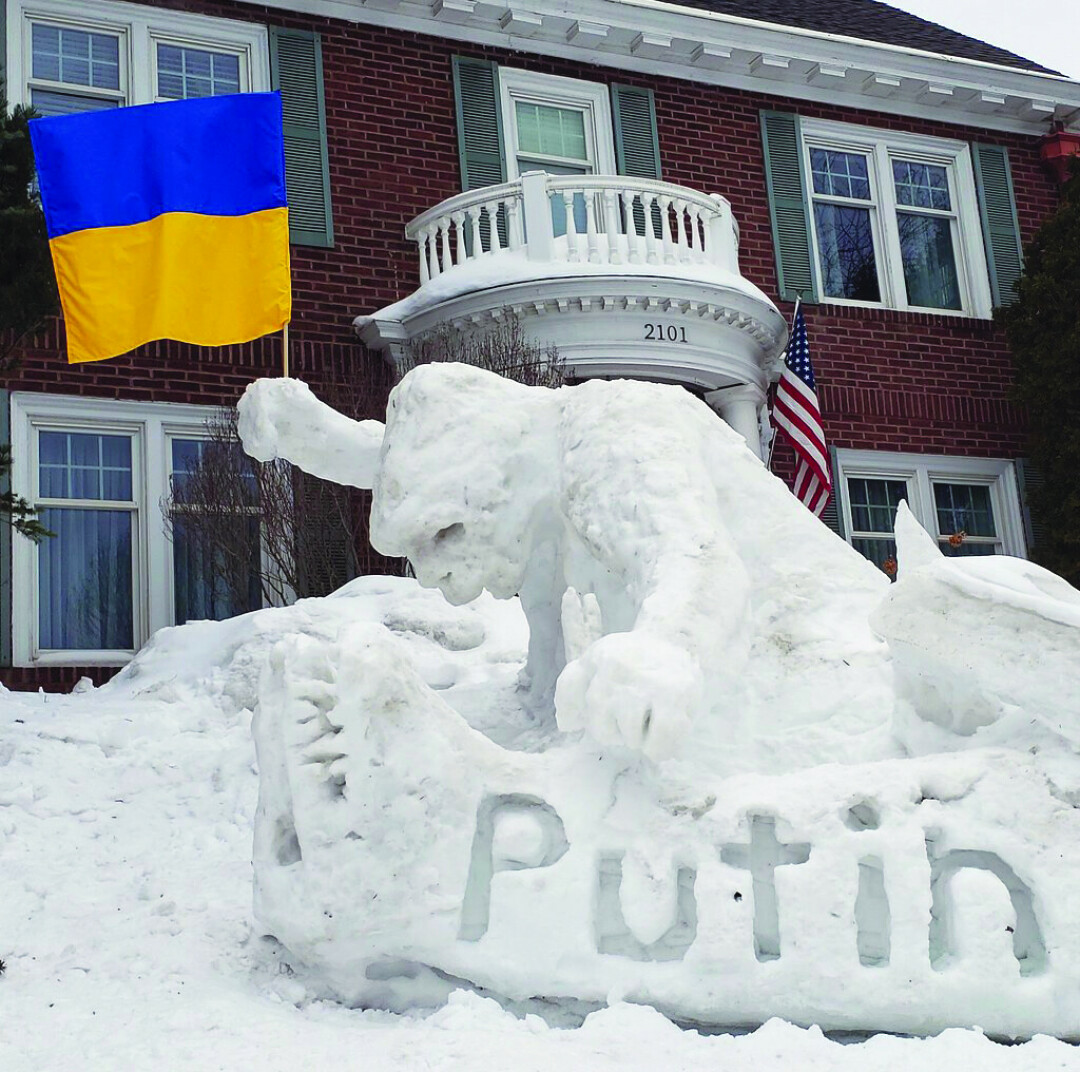 Harry Welty makes a statement in snow in front of his house.

Hollywood spent its first 50 years cruelly confirming white America’s every prejudice against black America. From their westerns you would never have known that one in three cowboys were former slaves.

Television kept up this all-white fiction. When I was a kid prime-time gun fighting was exclusively a white man’s business. The only black you could find in Westerns were the bad guy’s black hats.

My history-book-reading Grandfather had no time for movies. While my Dad’s family sent their son to cowboy matinees; Hopalong Cassidy was his favorite because he didn’t sing or kiss girls; my poor mother was movie deprived.

I wonder if 1915’s movie Birth of a Nation had anything to do with his attitude. This Star Wars-caliber mega hit by director D. W. Griffith was a celebration of the blood-soaked Ku Klux Klan. It clocked in at an astonishing 3 hours and 7 minutes. Four years later it still enjoyed huge audiences all across America but it was introduced in New York City, where, coincidentally, my Grandfather was studying for his masters degree in History.

Columbia University sat across the street from Harlem, which was then undergoing its “Black Renaissance.” A very different renaissance was underway among Columbia’s history faculty. Under the direction of my Grandfather’s teacher, Professor William A. Dunning, Columbia was rewriting the nation’s textbooks to confirm Birth of a Nation’s story of the Civil War’s aftermath.

Black audiences were horrified and fought a heartfelt battle to kill the movie much as today some are fighting deep fake Internet tropes. In 1915 they were stopped cold by the First Amendment.

Meanwhile, white audiences fell in love with BOTN. In the following years the KKK would achieve its highest national membership.

I don’t know if my 28-year old Grandfather saw the movie. I suspect he was largely immune from his professor’s revisionist story line that the South bravely turned the tables on northern carpetbaggers and shiftless, freed men. It was a fantasy that probably had Ulysses S Grant rolling in his famous tomb, across from the Columbia campus.

My grandfather deeply admired Grant. My mother gave her father’s copy of Grant’s autobiography to my son. It had been owned by his father, who proudly called himself a “black Republican.” That sobriquet was one of the South’s contemptuous names for “N lovers.” The Robb family’s next-door-neighbor, Larry Lapsley, had escaped slavery during the Civil War.

There was no bigger fan of Birth of a Nation than the Georgia-born President, Woodrow Wilson. The President showed it in the White House and proclaimed it the truest depiction of Reconstruction. He would would go on to segregate the civil service, which had the effect of gutting its black work force.

Birth of a Nation had a whitewashed successor in Hollywood’s next blockbuster, 1939’s Gone with the Wind. In glorious technicolor GWTW lasted almost an hour longer than BOTN at three hours and 58 minutes. Although he read the book I doubt George Robb ever went to see the movie.

My mother’s older sister thought of a sure-fire sales pitch to convince their father to take them to a movie in 1941. They wanted to see Errol Flynn’s dashing portrayal of General Armstrong Custer in the shoot-em-up, They Died with Their Boots On. It was history, they told their Father. It would be educational. My Grandfather grudgingly took them to see the Sioux Indians cut the gallant Seventh Calvary to pieces. After it was over Georganne and Mary Jane breathlessly asked their father what he thought of the movie. He was curt. “Custer should have been court-martialed.”

In his own quiet way my Grandfather would argue against the prejudices his Ivy League profs bequeathed to Hollywood and spread across America. Two years out of Columbia he became a white officer leading black soldiers from Harlem in France. He would later write glowing accounts of their courage.

But he would be swimming against a heavy tide. As he lay recuperating from his war wounds during 1919 white vigilantes started 27 “major” white on black race riots killing hundreds. During the war blacks had taken white jobs in the North; came back as veterans thinking they deserved some respect and tried to move into white neighborhoods.

Who did they think they were? Hadn’t they seen themselves in Birth of a Nation?

After the Second World War Hollywood cautiously began pulling its knife from the back of black America. Bahamian actor Sidney Poitier was its point man. He gave color to The Defiant Ones, Lilies of the Field, A Patch of Blue and In the Heat of the Night.

But things have gone too far for the new Lincoln-Free Republican Party. The legislatures it controls are bent on protecting the ignorance of such people as the old white lady who screamed at a black employee at Mount Vernon National Park. The black employee told her her job was to play the part of one of President Washington’s slaves. The old lady screamed at her that George Washington never owned slaves.

Republicans are so agitated with the teaching of honest black history, that they have written laws to monitor history teachers with body-cams like the police to keep them politically correct. Some have even held book burnings.

They also have an affinity with Vladimir Putin. Putin hates hearing anything bad about his idol Joseph Stalin. If he can just win the Ukraine back maybe they will forget that Stalin starved 4 million of them before Hitler swept in and killed another couple million and made the rest slave laborers.

Maybe Putin will even help them forget that Stalin shipped the surviving slave laborers to die in his Gulags for being “Nazi collaborators.”

Yeah. Putin has the right idea – the Republican idea. 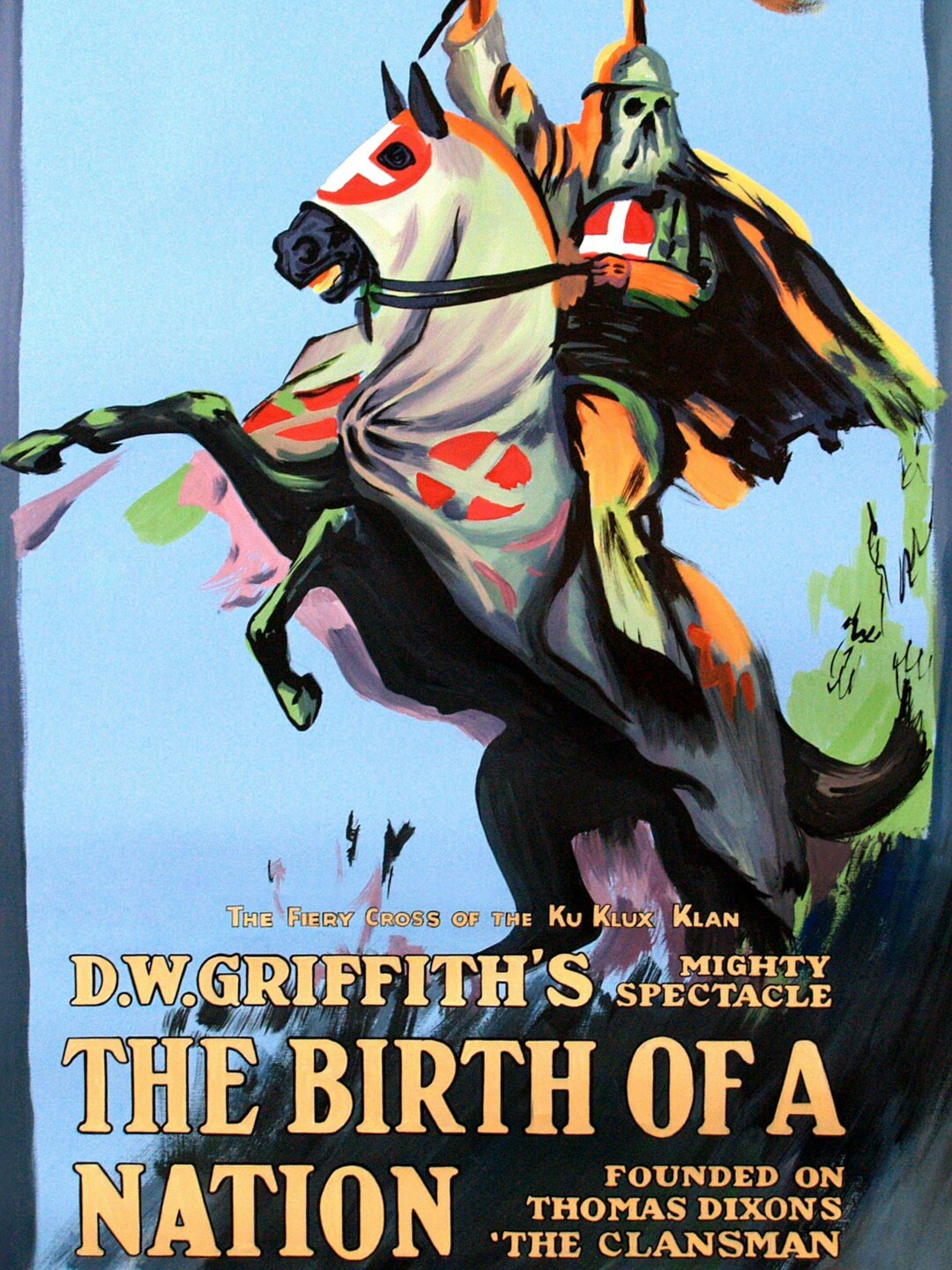