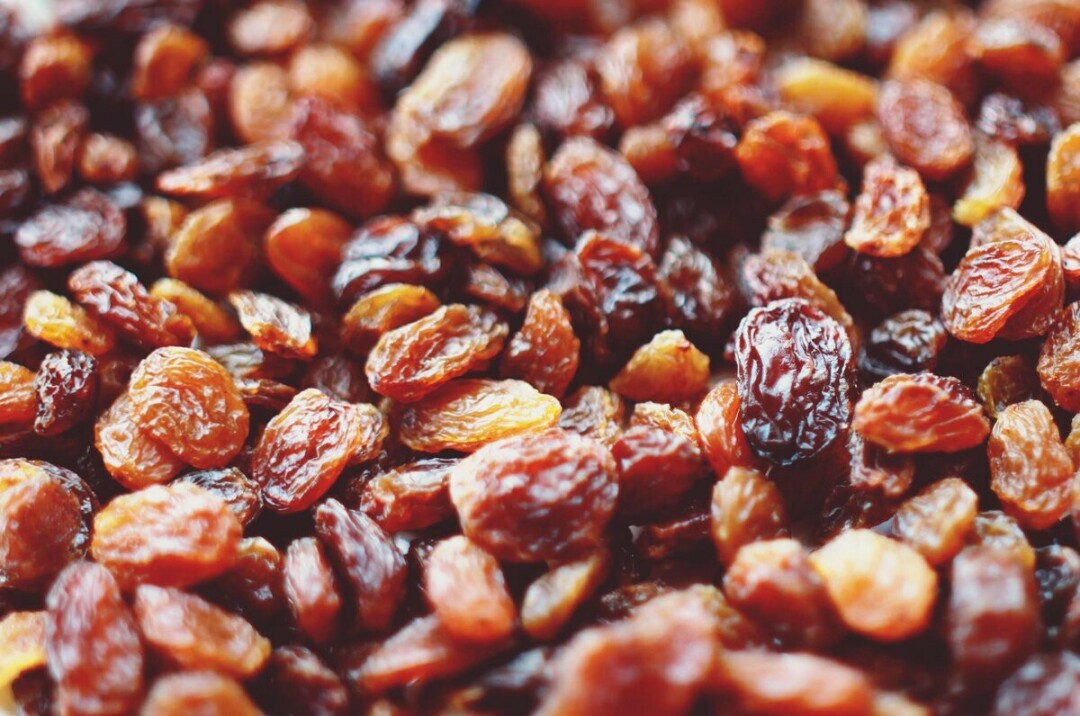 1. Worst cheese popcorn: Old Dutch. I have a large bag on my counter, just waiting for warmer weather so I can throw it out for the birds. It is inedible for humans, almost entirely composed of half-popped kernels.

2. Best cheese popcorn: Boom Chicka Pop. I have a bag by my TV chair. I have yet to find an unpopped kernel. I LOVE cheese popcorn. I used to be able to eat a whole bag at one sitting, but my appetite isn’t as good as it used to be.

3. Best toilet tissues: still Charmin, either the red or blue package. I am told the Strong is 3% stronger, but I don’t think that affects softness significantly. The Charmin in the yellow package is cheap stuff, and feels like it. I have had a bidet toilet seat since before the pandemic, so the TP scare of 2019 didn’t affect me much. Cottonelle was the highest-priced product on the shelves, but I found it inferior to Charmin. The bidet isn’t perfect. Sometimes one wash cycle is all that is needed, but at most, it’s 3 times, with 3 squares for each wash, so a maximum of 9 squares.

I shop at Super One in Cloquet. They don’t always have the good Charmin, so I pick it up when I can get it. They had none on Wednesday, but I went to the Hermantown Menard’s on Friday, and was delighted to find they had the 12 mega roll package. With the 3 mega rolls I already had, I may have a lifetime supply.

4. Worst toilet tissues: All of the others are inferior to Charmin. I haven’t tried many, so it would be hard to pick the worst. The price is probably the best indication of quality.

5. Best smell coming from a can: baked beans with brown sugar and bacon. High on the list would be Essential Chopped Dinner for dogs. I’m speaking strictly of smell. I’m not going to taste it.

6. Worst smell coming from a can: Healthy Choice Chicken Noodle. In general, I like chicken noodle, but this smell was really unappetizing. I managed to eat the first can, and it didn’t taste much better than it smelled. The second can smelled the same, so I offered it to my dog. She was hesitant at first, but after a while, she ate it. I knew she would. After all, I have seen her out in the yard eating what my friend calls “poopsicles,” so I knew she didn’t have discriminating taste. I understand the Healthy Choice clam chowder is good, but since I can’t eat clams, I will never know.

7. Best cola: Still Coca Cola, even without the cocaine.

8.Worst cola: I can’t say Pepsi is the worst, but if there is anyone who can’t taste the difference they have defective tastebuds. They say that Pepsi is sweeter to appeal to younger people. I have tasted Shasta Cola and years ago I had an RC Cola and have forgotten what it tasted like, and I’m sure there are others which I will never taste.

9. Best frozen dinner: The word best usually implies that it is something good, but with the choices in frozen meals, it just means the brand that is least likely to make you gag. In this case, it is Banquet meals. When I used to make lasagna, there was a layer of ground beef at the bottom. Every lasagna frozen meal says it is lasagna WITH MEAT SAUCE.  This includes the Marie Calendar and Stauffer brands. I don’t know what meat sauce is, but it clearly has nothing to do with real meat. The Banquet lasagna also says meat sauce, but it is still the best of the bunch.

10. Worst frozen dinner: Hands down, this is the Smart One brand in the red package. Lean Cuisine is not much better.

11. Best restaurant meal: The Prime Rib sandwich at Carmen’s in Cloquet. It isn’t really a sandwich, it’s a big hunk of prime rib on a bed of Texas toast. Choice of potatoes and sides. Probably only on Mondays.
The Giant Beef Taco is good too.

12. Worst restaurant meal: pre-pandemic at Grandma’s at the mall. They advertised the House Special, a $20 steak. The waitress brought it to me and disappeared. You know how waitresses always wait until you get the first bite, and then ask you how it is? Well, she didn’t. I suspect she knew what the answer would be. The steak appeared to have been cut from an old cow who had run in Grandma’s Marathon. Practically unchewable shoe leather. I’m sure the waitress didn’t come back because she was embarrassed. I don’t blame waitresses for the food, so I gave her the usual tip, even though she was still hiding when I left.

13. Best Senator: Al Franken was the most prepared and knowledgable Senator to have ever served in that body. Fellow Democrats, including our own Amy Klobuchar, threw him under the bus so he would quit embarrassing them by demonstrating what they REALLY stood for.

14. Worst Senator: Susan Collins, who is on record saying the stupidest things. She pretends to be a moderate Republican, but actually is not even close.

15. Best mail service: The U.S. Postal Service. Despite having a Board of Governors who want to privatize them, and do everything they can to slow them down, my mail still comes 6 days a week, and when they say a package will be delivered on a certain date, it is there.

16. Worst mail service: UPS received a package at their Cloquet facility on Jan. 14. It took them five days to get it to my house. Both FedEx and UPS were given the low-hanging fruit, but they will still send their packages by U.S. Mail when it’s cheaper for them to do that.

17. Smartest TV personality: Bill Buckley was wrong about practically everything, but he WAS smart, and a fairly rational conservative. I think he would have beaten Trump at his own game, the way Trump beat all the Republican empty suits. Remember: Jeb was the SMARTEST Bush.

18. Dumbest TV personality: Joe Biden called him a dumb son of a bitch on an open mic. I can’t comment on his family, but calling Steve Doocy dumb is really overrating him. I have heard him talking and have wondered who ties his shoes for him, because I don’t for an instance imagine that he is capable of doing it by himself.

19. Best comedy duo: Laurel and Hardy go back before I was born, but I still can get a laugh from their movies. On the radio, it was Bob and Ray.

20. Worst comedy duos: I kept waiting for Abbott and Costello to come up with something funny after their “Who’s on First” routine, but they never did.

I felt sorry for Abbott when Costello proved to be a jerk. I got to like Dean Martin later, but Jerry Lewis just kept on getting more obnoxious.

22. Funniest movie for the wrong reasons: The Claw. Special effects were a hoot. You could see the landscape drum rolling in the background, and the Pentagon passed the window several times, while the characters were supposedly in the Pentagon.

23. Best snack: a handful of raisins

24. Worst snack: Anything with raisins in it. Raisin Bran, raisin cookies, and especially raisins in sweet rolls.