NHL 2nd half begins, but wait a minute! 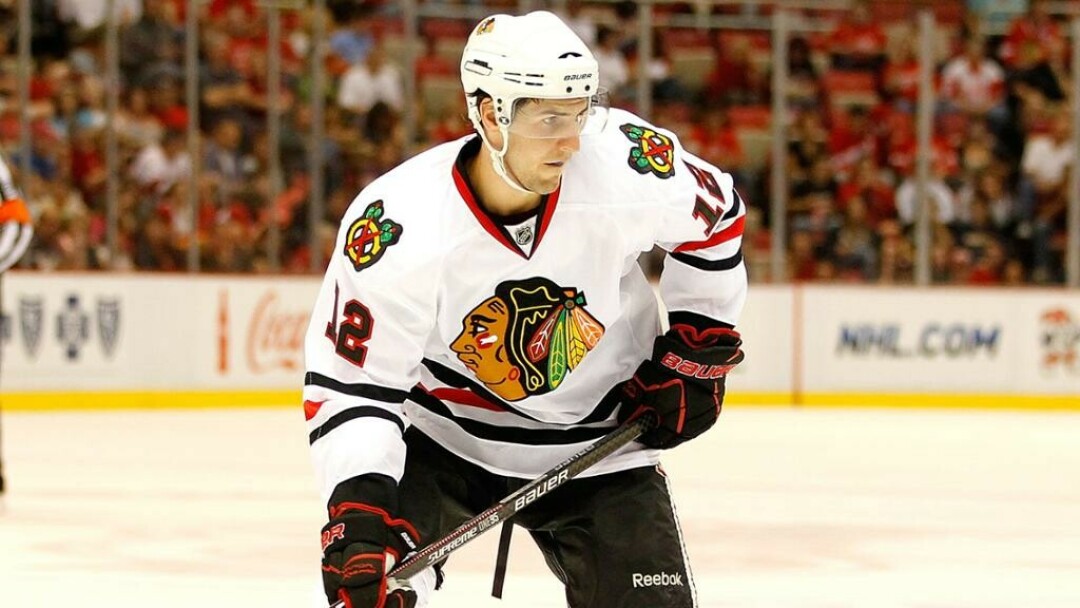 PALISADE HEAD – You know, I don’t expect the sports world to be perfect. When I was younger I was probably naive about many behind-the-scenes matters that happened, even when I had an upfront view of some of them through at least one Twin Cities pro club.

As I got older though my thinking evolved into the belief that I shouldn’t think for a second that sports do not mirror real life and all of the behaviors that go along with it be they good or bad. That’s just a reality.

And now in the present moment it seems we are bombarded with multiple examples that demand our frequent attention.

And sadly my beloved NHL isn’t immune from controversy or abhorrent behaviors. Many of us fans marveled for years on end of the media presented image of the NHL. We opined that we didn’t see NHL players in the paper and on the arrested list or court dockets that the other leagues personnel were experiencing.

So many of us thought that all was well. And now we know that it wasn’t.

I guess that relative to the other major sports NHL players get arrested less and aren’t in the news cycle for severe offenses as much as the others. But as I said it doesn’t mean the league is in a bubble of perfection.

Just last week the recently besmirched Chicago BlackHawks held a “town hall” meeting with fans and media present and it went off the rails quickly. As you likely know if you speak “hockey-ese” the Hawks had a scandal back in 2010 that didn’t see the light of day until it was exploded into our view last year. The aftermath hasn’t been pretty for the club or the league.

A trusted member of the organization sexually abused a player in the team’s system. The player in question went to people in the franchise that he thought would help him. Those people took the situation up the ladder, where the issue was quickly buried because the team was in the middle of a potential Stanley Cup victory.

Those at the top of the chain incorrectly decided they would hide the issue and return to it when the playoffs concluded. They never did.

Kyle Beach was eventually traded out of the Hawks system and played elsewhere. But even as a first-rounder he would never see a realistic chance at the National again.

He filed a suit against the team in May of 2021. He did so at the time as an “unnamed” petitioner. The story got traction and those who covered it up were eventually named and terminated from their positions. (The perpetrator was already gone.)

Beach came forward and identified himself as the unnamed victim in the suit and this news made its way through the hockey world and elsewhere in a nanosecond. The case has since been settled via mediation.

But that’s not the end of it.

The NHL fined the club $2 mil and has obligated them to develop a plan to ensure that something like this will never occur again. So the town hall was underway.

Present from the team were CEO Rocky Wirtz and two other management officials, including his son Danny. Former player and current broadcaster Ed Olyczyk was the moderator. An engaging media person, Mark Lazerus of The Athletic posed a question to the panel and specified that it was for Danny Wirtz. He asked for some specifics about the club’s plans moving forward to ensure that a situation like the Beach matter never occurs again.

At that point the entire event went south.

The elder Wirtz would issue an apology later that night. When questioned about it at an All-Star game press event last Friday Commissioner Gary Bettman stated that Wirtz would not face any punishment from the league for the outburst and that he had an “emotional moment.”

Alright. I can appreciate that. This matter has cost the club millions and there may even be more suits on the way. Whatever goodwill and prestige the team had built up in the aftermath of Wirtz’s father’s disastrous team ownership has evaporated by at least half.

They are not viewed favorably at the moment in Chicagoland. And they have been losing in the recent past. The last half of the Patrick Kane-Jonathan Toews era will go down as a wasted opportunity.

The elder Wirtz leaves the impression that he doesn’t understand this matter’s full gravity.

Let’s face it; no matter how much counseling and therapy Beach receives this issue has scarred him for life. Despite the financial award, he is the one who has to deal with this every single day.
Wirtz’s comments could only be interpreted as callous and insensitive to Beach no matter the cost to him personally or to the club. Was the town hall a terrible idea to begin with?

I’d imagine that the team thought it was engaging in an image rebuild and hoping to transition away from what happened. Wirtz’s communications degree from Northwestern failed him miserably that night.

Wirtz could have responded thoughtfully to an earnest question with a pause and one deep breath. And now he has at least doubled the time it will take to rebuild what several selfish men had torn apart based on their inaction to a serious abuse issue.

Wirtz has stated that he had no knowledge of what had happened and that Beach’s litigation took him by surprise.

I could enter into some serious accusations here but I won’t. I could give you my personal opinion on that but I won’t.

I can ask one question of you readers though; do you believe that?

I RECENTLY WROTE about the NFL and its hypocrisy toward one of their own rules. The NFL instituted the “Rooney Rule” to give minority candidates a more level chance at getting the upper-level jobs available in the league.

The rule states that teams must “interview” ethnic-minority candidates for coaching and management positions. The rule was toothless from the get-go because no targets were ever specified within the rule itself. And then some teams just worked around it by giving out “token” interviews.

As a result of litigation filed by the recently terminated Brian Flores, who was Miami’s head coach, the NFL will have to sit up and take notice. One of his contentions is that the New York Giants interviewed him even after deciding to hire another candidate three days before his interview.

At the heart of that info is that legendary Coach Bill Belichek texted him congrats that he mistakenly meant to send to the person the NYG hired, Brian Daboll. Belichek acknowledged his mistake and apologized to Flores.

The damage was already done. Flores has indicated his frustration and humiliation over this. He has also said that he is going forward whether he gets another head coach shot or not. He won’t be. PEACE