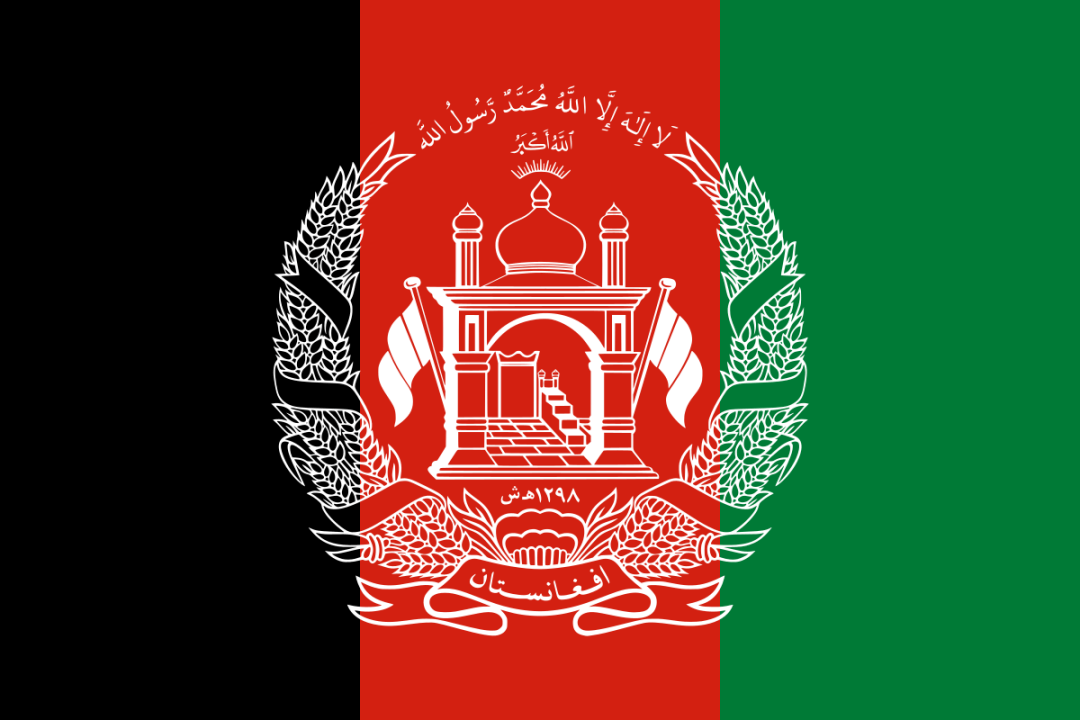 Currently Afghanistan is the target of economic warfare. Despite our troops coming home our government has not accepted defeat. The war on Afghanistan continues. Instead of killing people with weapons of war, we now plan to kill them with economic sanctions.

Looking at the results of economic sanctions in the past it is more accurate to call them economic warfare. The term “sanctions” is merely a sanitized term similar to “collateral damage.”

They are both euphemisms for the destruction, death and injury of war.

Aid agencies and news reports say a humanitarian crisis is developing. Twenty million Afghans are on the brink of famine. The Taliban are terrible leaders with destructive policies. But our financial sanctions are resulting in great harm to the people of Afghanistan.

In 1967 Martin Luther King spoke out against the Vietnam war. He said, “...I knew that I could never again raise my voice against the violence of the oppressed in the ghettos without having first spoken clearly to the greatest purveyor of violence in the world today: my own government.”

He could not remain silent when “...our own nation [was] using massive doses of violence to solve its problems, to bring about the changes it wanted.”

Dr. Kings words are as relevant today as they were 55 years ago. Economic warfare is one form of violence used by our government to “bring about the changes it wants.“

Today we cannot honestly raise our voices against the violence and oppression perpetrated by Russia in Ukraine, or China in Hong Kong and Xinjiang province, or the Taliban in Afghanistan when our government continues to inflict destruction, hardship and death on innocent people all over the world.

The U.S. is currently waging economic warfare on between 20 and 40 other nations. The numbers vary with the source and the type of sanctions counted. Sanctions can be trade restrictions, tariffs, or refusal to import and export from a country (an embargo). They can apply to the whole country, just certain products, specific companies, or individuals.

The severity of the impact varies. In many cases the economy of the targeted country is severely affected. Normal business activity is disrupted creating unemployment and stopping necessary imports such as food, medicine or replacement parts needed to keep businesses and public services functioning.

Economic warfare is often financial. The U.S. has a lot of power over the world’s financial system. The dollar is the primary currency for trade and the U.S. controls the World Bank and International Monetary Fund. Financial sanctions imposed by the U.S. can cut off access to loans, international banking services, and freeze assets.

In short the U.S has the power, as President Nixon ordered for Chile in 1973, to “make the economy scream.”

Despite this power economic warfare seldom forces other countries to change their alleged “evil” ways.

Ending “socialism” in other countries, or forcing a “regime change” rarely happens.

This reality is widely known and acknowledged by experts from across the political spectrum. A 2020 analysis by the far-right, libertarian Cato Institute says sanctions don’t work. The analysis said, “Sanctions have massive humanitarian costs and are not only ineffective but likely counterproductive... they almost always fail to achieve their goals, particularly when the aim is regime change or significant behavioral changes.”

Regardless of who initiates the action, economic warfare is a blunt instrument. The people of the targeted countries can be severely impacted but the ruling elite are not hurt. The people have no power to make changes and the rulers simply ignore, or evade, the hardships created by the sanctions. This is the major reason sanctions usually fail to achieve any positive result.

After the first Gulf War in Iraq hundreds of thousands of children were killed by U.S.-imposed economic warfare (the estimates vary widely but are large). But Sadam Hussein remained in power until the country was conquered in 2003.

Cuba has been under an economic embargo for 60 years and has survived. Venezuela and North Korea have not surrendered because of sanctions.

There is no rational reason to expect economic warfare to remove the Taliban from Afghanistan, or to force the Iranians to surrender to U.S. demands.

Economic warfare, like armed warfare, represents the failure of diplomacy. Continuing failed policies while expecting a different result is, as Albert Einstein said, insanity – or at least stupidity.

So what can be done when faced with intractable problems like nuclear proliferation, belligerent dictators, human rights abuses or aggression against weak countries?

To begin with the United States needs to lead by example. We can not credibly criticize, or take action against, other nations when we remain the “greatest purveyor of violence in the world.” The historical record of our numerous invasions, deposing of leaders, support for military dictators, interference in elections and ignoring of international laws cannot be denied.

We need to lead with cooperation rather than confrontation. Too often our “negotiations” consist of making demands. Other nations submit or get bombed and sanctioned.

Cooperation must be an honest effort to find win-win solutions.

We need to collaborate with other nations. This must go way beyond “coalitions of the willing” or using our economic power to coerce cooperation. We need to support and respect international organizations like the U.N and the World Court. We need to promote a collective global security rather than national security. We need to promote fair trade that enhances the common good and widespread prosperity.

This must be real collaboration and not just manipulations to promote our “national interests.”

Mostly we need to change the way we think. We are part of and not the masters of the world. But we consider ourselves “exceptional.” We don’t have to abide by the rules.

Double standards and hypocrisy do not build effective, constructive relationships with other nations.

All this needs to be done before a “crisis” erupts. Real leadership is the continuous process of promoting respect, fairness, the rule of law, and support international norms that resolves conflicts peacefully.
In short, we need to practice what we preach. A good place to start is to stop killing people with economic sanctions.