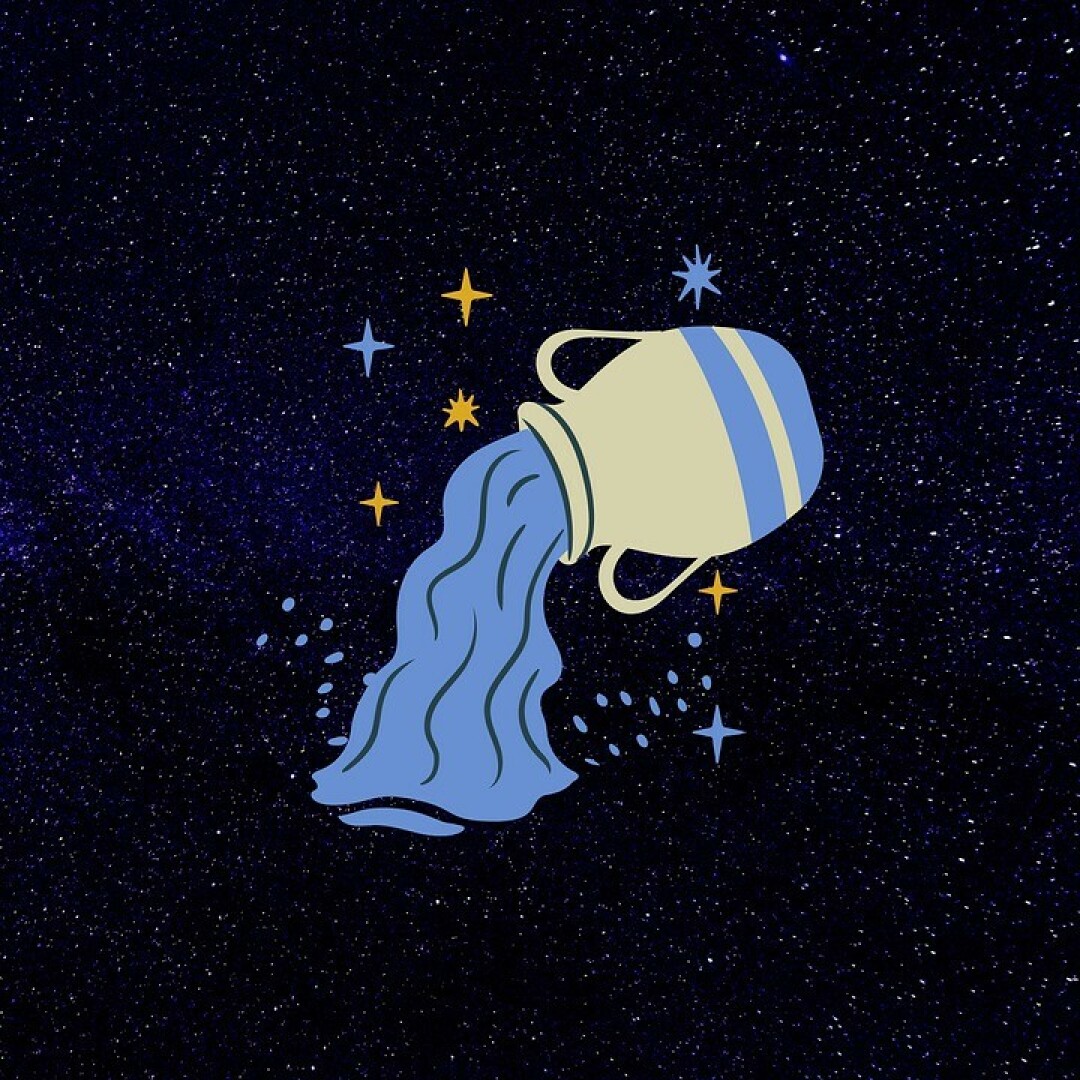 Faster than Fauci can name a variant, here is my new column for the Astrological sign of Aquarius!
“The needs of the many outweigh the needs of the few or the one.” said Spock, or the classic Aquarian.
Rational and detached, they have an abstract love of humanity, and are more centered on the collective than on the personal, less concerned with their own needs and more focused on the good of all. So, Aquarians are more like the BORG from Star Trek than an actual human being. I’ll buy that.
They are also the most independent of all the signs of the zodiac, and don’t take kindly to having their desire for freedom questioned. In other words, they don’t play well with others.
Although Aquarians tend to possess a strong social conscience, and a broadminded view of things, they often perversely and dogmatically expect others to adapt to their way of thinking.
Picture Sheldon Cooper from The Big Bang Theory in yet another of his noteworthy conversations:
Amy: “Can we put the phones down and have an actual human conversation?”
Sheldon: “We can, but thanks to Steve Jobs, we don’t have to.”
And Sheldon again on a group of colleagues who hated him: “They were threatened by my intelligence, and too stupid to know that’s why they hated me.”
Aquarians are very self-controlled, and are often embarrassed by displays of emotion. This is a characteristic of Air signs – creative thinkers with rods up their asses.
This can be infuriating to the Aquarian love interest, if you can call it that. Sometimes feeling like a chick going out with DATA from The Next Generation, the long-suffering girlfriend of an Aquarian male may feel as if she’s going insane, as the Aquarian will try to rationalize and explain away his “cold fish” emotionalizing, because Aquarians can dazzle with their bullshit and clever employment of the language.

In the words of Ron Burgundy from Anchorman: “It doesn’t matter who’s fault the break-up was, I was stubborn, you were like a mentally ill whore from the 1800s.”
“I’m very important. I have many leather-bound books, and my apartment smells of rich mahogany.”
Aquarius is the sign that represents our desire to communicate. It’s symbol (two horizontal wavy lines) can be seen as representing electrical waves; indeed trying to relate to these people is not unlike having a live cattle prod up your backside, stimulating, but painful as hell.
Many scientific advancements have been made under this inventive sign, probably because of all their free time, since no one can stand to be near them for any length of time.
It should be noted that most astronauts are Aquarian – SPACE suits them. Here are some noteworthy specimens:
Charles Darwin – chronicled a remote and unknown island, The Galapagos.
Jules Verne – wrote about a remote and unkown island, Mysterious Island.
Charles Lindbergh: flew over many remote and unknown islands.
Get the picture here?
Aquarians do just fine by themselves, all content to stay stuck in their own little heads, and plot out their own singularly spectacular adventures.
WHEN AQUARIANS GO BAD:
The contrarian aspects of the Aquarian naure are as follows:
THE GOOD THE BAD THE WORST
Unconventional Extremist Asshole
Logical Will not act F…tard
Easy going Temperamental Prick
Easy to please Easy to upset Bitchzilla
Upbeat Annoying Jerkoff
Intellectual Closed off Sociopath
Decisive Stubborn Moron
Dark side of an Aquarian: You are cold and stand-offish to your family, and kind and forgiving to your drinking buddies, because they make you feel superior to them.
You signal your contrariness by dressing in eccentric clothes to ensure that we all recognize your fascinating “otherness.”
These types of Aquarians usually “HIVE” together in places like Portland or Seattle, thus creating a gigantic flux in the time-space continuum; while in social settings these Aquarians seem to always be in the center commanding attention by talking about cool stuff they want everyone to think they know about.

It’s not all bull with an Aquarian, though. Highly intellectual and logical, at work you can figure out the operating system of any job in about 10 seconds. Bosses hate you, because they know you could do their job in your sleep. Colleagues are awed by your insolent independence, but get upset when they come across the notebook listing all their quirks, catchphrases and secrets they told you in confidence, because you seemed so nice and friendly.

The home life of an Aquarian is a virtual reality, complete with books, papers, posters, computer gadgets, experiments, etc.
Oh, and a cat (cats love you!)
Aliens kidnap Aquarians more than any other sign, since the Aquarian acts like the authority “go to” on subjects they know little or nothing about – confusing snatches of conversations they heard a year ago on the History channel’s Ancient Aliens with interactions they had with a famous scientist or expert on extra-terrestrial teleportation. The sad part is – they believe their own fantasy. So, not only a phony, but also a fruitcake.

Your never-ending quirkiness and incessant questioning are the reasons why you have no close friends, and your family members all live in other states.
This is fine with you, because it gives you the opportunity to scope out the action on the Greyhound bus to Sedona. Besides, you love a captive audience, and the trip gives you an opportunity to entertain your newly found friend with your ability to play “Yankee Doodle” with your armpits.
Sorry to say, you are the most annoying sign of the zodiac. You force friends and family alike to all-night speculations on whether the Catholic church is a front for prostitution, global warming is caused by farting Bluejays, and licking stamps can cause brain damage.
In reality, you are actually the world’s most original thinker. You are sensible, friendly and idealistic. Your fierce need for independence, however, can be a double-edged sword. Learn to overcome the urge to lay down the law and spout ultimatums, before getting all the facts straight, and you’ll have the rest of the zodiac eating out of your hand. In the meantime, as a verbal gunslinger, you’re the fastest draw in the Universe.

GOOD DAYS: 29, 30, 31
DIFFICULTIES COULD ARISE: 12, 13, 14
BEWARE! Valentine’s Day could suck! Mixed signals and miscommunications.
Till we meet again.
Lady Ocalat is a Professional Astrologist, Reiki Master, Minister and Tarot Reader. She can be reached at 218-722-2240, or at Lady Ocalat’s Emporium in downtown Duluth, ladyocalat.com.