Earthquakes in and around Minnesota 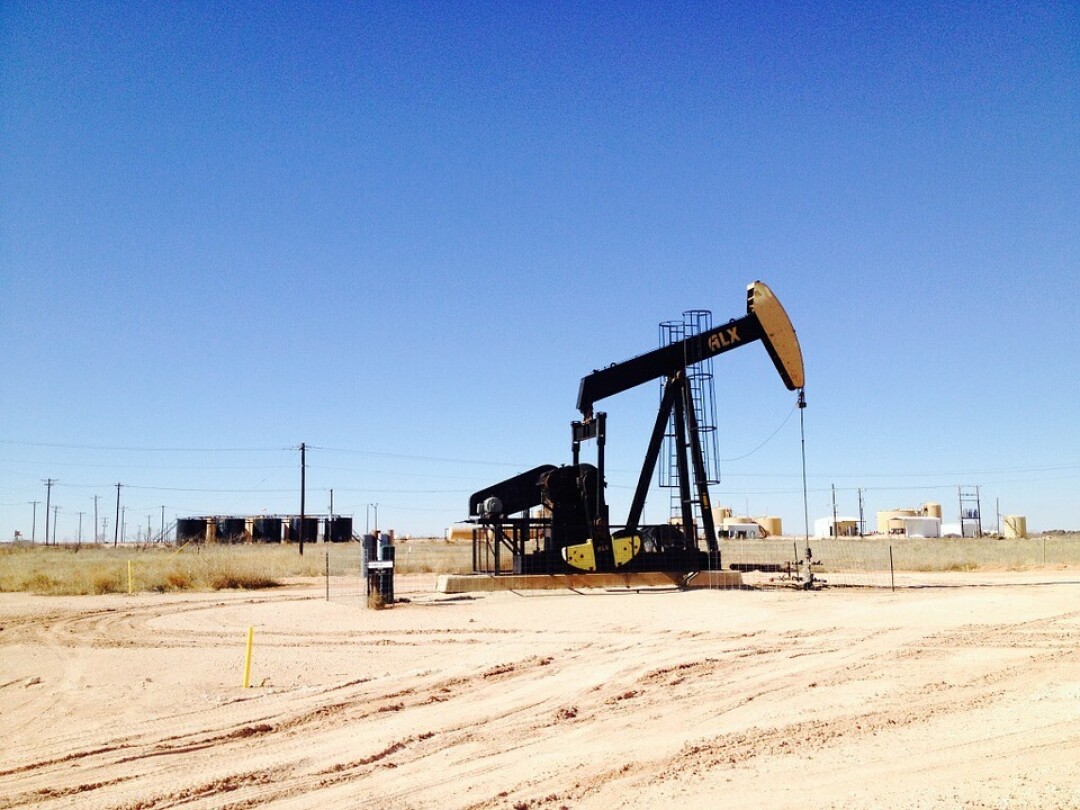 Speaker 1: Minnesota is the perfect place to live.

Speaker 2: Really? What about the frigid winters and the dangerous blizzards?

Speaker 1: That’s nothing. We don’t have tornadoes, hurricanes, droughts, fires or earthquakes.

Tornado warnings and even tornadoes are now more common, especially in the southern part of the state. Though Minnesota does not experience hurricanes, we do see their cousins – the damaging straight-line winds called derechos.

Many of us remember the Boundary Waters-Canadian derecho of 1999 which downed tens of millions of trees and caused injuries as well as enormous property loss. And you can still see damage at Hartley Nature Center and elsewhere from Duluth’s 2016 derecho.

Toward the end of 2021, no one can argue that the state is drought-proof since almost all of it has suffered from extremely dry conditions.

Do I even need to discuss fire danger after this past summer? I think not.

And that leaves earthquakes. In terms of geological risk, Minnesota gets off pretty lightly compared to, say, Oklahoma, California and Arkansas. Yet although we are one of the least likely states to experience earthquakes, you might be surprised to learn that more than 20 relatively mild ones have occurred since 1860.

Indeed, on Dec. 7, 2018, Greta Kaul published a MinnPost article titled “Yes, There Are Earthquakes in the Land of 10,000 Lakes.” In addition to inherent geological danger, there are other ways that a state might contribute to increased seismic risk either within or beyond its borders.

We now know that hydraulic fracturing (or “fracking”) to extract oil and natural gas is implicated in more earthquake activity, especially in seismically sensitive environments.

Although fracking involves injecting water, sand and chemicals into subterranean rocks at extremely high pressure, the conventional wisdom is that the process itself does not lead to earthquakes.

As the U. S. Geological Survey explains, “The recent increase in earthquakes in the central United States is primarily caused by disposal of waste fluids that are a byproduct of oil [and gas] production.”

Because wastewater disposal wells operate longer and introduce more fluid than happens during fracking, they are indeed more likely to induce earthquakes. Further, the liquid injected deep down can seep and can sometimes hydraulically connect to faults, causing further destabilization.

The same USGS article notes that Oklahoma’s seismicity rate surged so much after 2009 that its rate of magnitude three or higher quakes exceeded California’s from 2014 to 2017.

Recent data paint an even more disturbing picture by showing that fracking itself, and not just wastewater disposal, can generate temblors after all.

On Feb. 9, 2018, The Bemidji Pioneer and the Duluth News-Tribune reprinted an article originally published by David Wethe in the Washington Post titled, “New Breed of Fracking Earthquakes Sends Warning to Oil Drillers.”

Wethe points out that in 2018 quakes began occurring in places where “almost no wastewater is jettisoned underground,” resulting in a “new mini-quake epidemic.”

Although these tremors were minor, Wethe quotes USGS geophysicist Austin Holland’s comment that “’all quakes start out small,’” so that “’You can’t rule out the possibility that you could have a significant earthquake triggered by hydraulic fracturing.’”

Until 2017, observations suggested that man-made quakes led to weaker shaking than natural ones. But a 2017 study reversed this finding and concluded that tectonic (natural) and induced (manmade) earthquakes both possessed the same destructive potential.

“Well,” you say, “there’s no hydraulic fracturing in Minnesota.” And it’s true that the state has never allowed fracking, unlike almost half of U. S. states at some point.

But Minnesota is still implicated in fracking and environmental damage because silica sand, which is extensively used in fracking, is mined and processed here. While silica sand has other applications too, increased demand for it in Minnesota, Wisconsin and elsewhere runs parallel with higher domestic oil and gas production.

In fact, silica sand is often called “frac sand” owing to its widespread use in those industries.
Silica sand for fracking does not stay in the state; it goes to North Dakota, Texas and Pennsylvania and other oil and gas production areas (see “DNR and Silica Sand” at dnr.state.mn.us/silicasand).

But why should Minnesotans care whether fracking causes earthquakes elsewhere in the country or whether silica sand mined here is used in the process?

One reason is that people still spout falsehoods about the supposed benefits of natural gas as opposed to other energy sources, including renewables. “Debunking Myths about Fracked Gas,” a 2020 article published by the Sierra Club, argues that while methane and carbon dioxide hurt our climate the most, “other pollutants harmful to human health are released first through the mining of sand used in fracking, then in the fracking process itself, next as the gas is transported through pipelines, and finally as it is burned to generate electricity.”

The renowned anthropologist Jane Goodall reminds us, “You cannot get through a single day without having an impact on the world around you. You have to decide what kind of difference you want to make.”

We can make a difference right here, close to home. Sierra Club and its partners continue their opposition to the proposed NTEC fossil gas plant that Minnesota Power and Dairyland Power want to build in Superior. The site is near homes, schools and businesses, as well as Lake Superior itself and it poses all kinds of risks.

Zabelle Stodola is a volunteer with the Sierra Club’s Duluth Leadership Team and in her free time enjoys writing, gardening, advocating for progressive causes and spending time at the family cabin near Brule Lake.