Twin fires in the Twin Ports 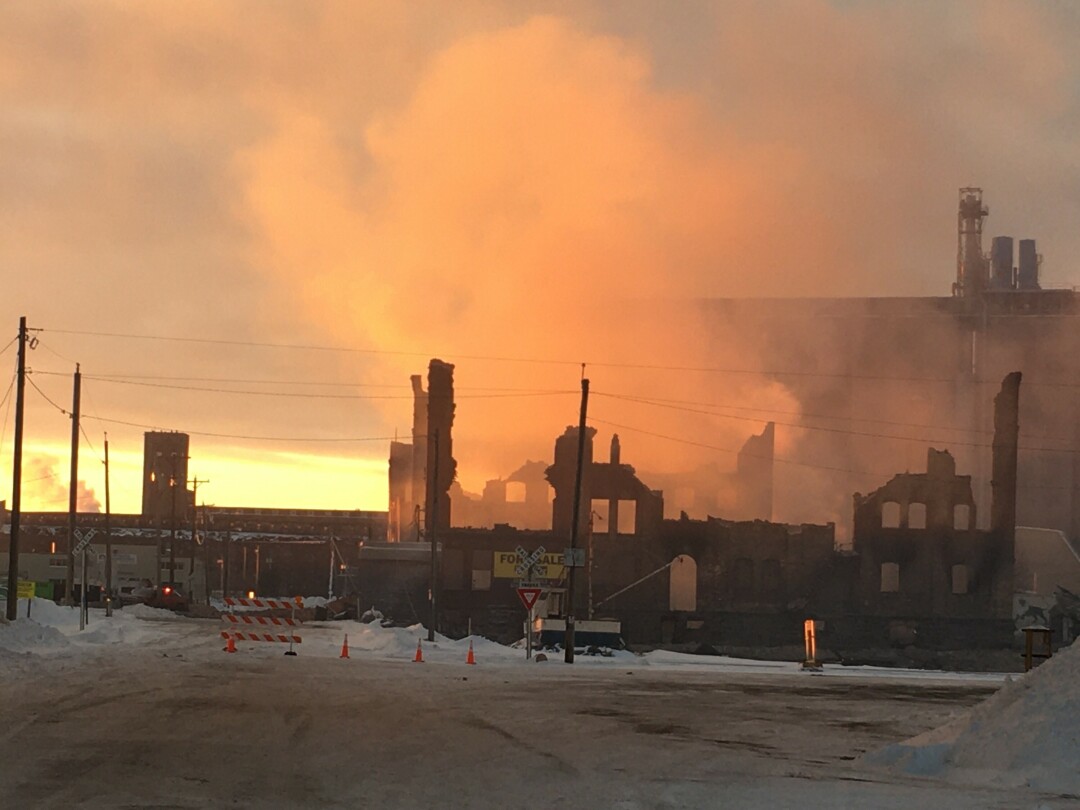 As subzero temperatures gripped the Northland, two major fires broke out in unoccupied but historic buildings on opposite sides of the St. Louis River. In the early morning of Jan. 6, the former Sivertson Fisheries building, 1507 N. 1st St. in Superior, built in 1890, caught fire and spread to the neighboring Bayside Warehouse, built in 1894 and designed by architect Oliver Traphagen. Dense smoke caused the nearby Blatnik Bridge to close for an hour.

The Fisheries property is owned by Duluth Superior Concrete Services and Bayside is owned by Eric Ringsred, who has owned prominent Duluth properties such as the Norshor and the Kozy. (Reader publisher Bob Boone owned Bayside for several years in the 1990s.) 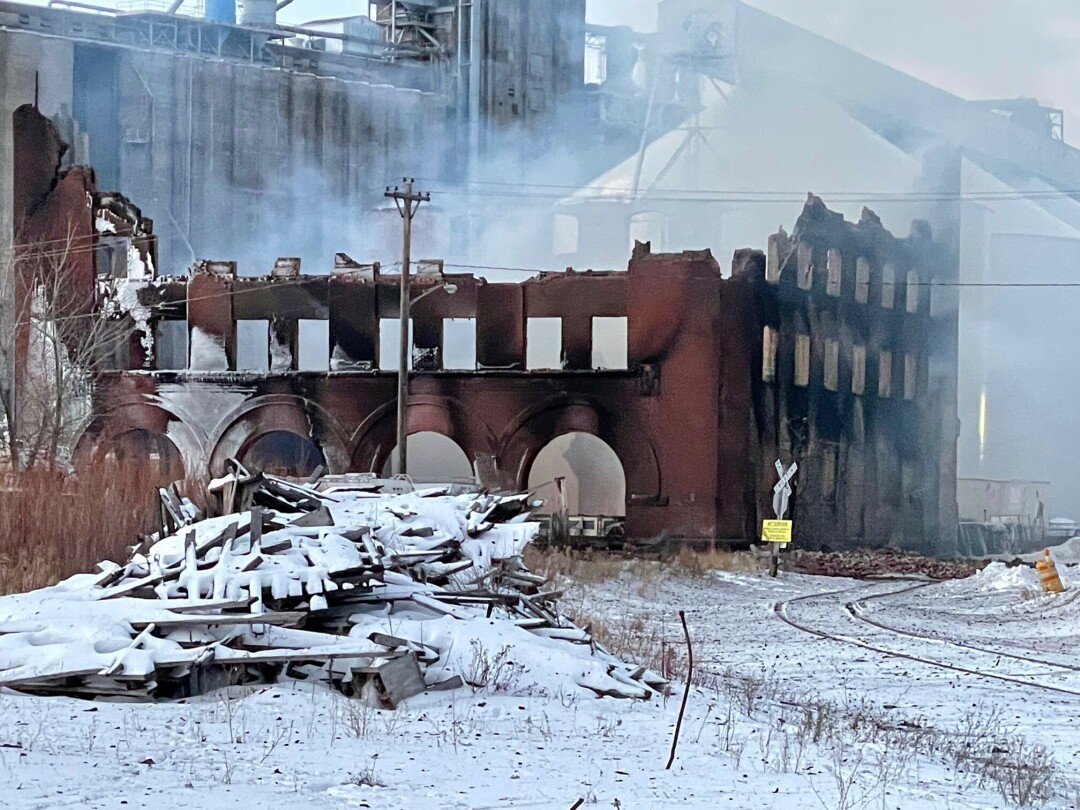 Bayside was the site of tragedy in 2013 when vintage collector Doug Moen, who has supplied costumes for films and stage productions such as “Prairie Home Companion,” died after falling eight feet down an elevator shaft. Both buildings were razed, but a source told the Reader that the city wants to help Ringsred save the first two floors of Bayside. 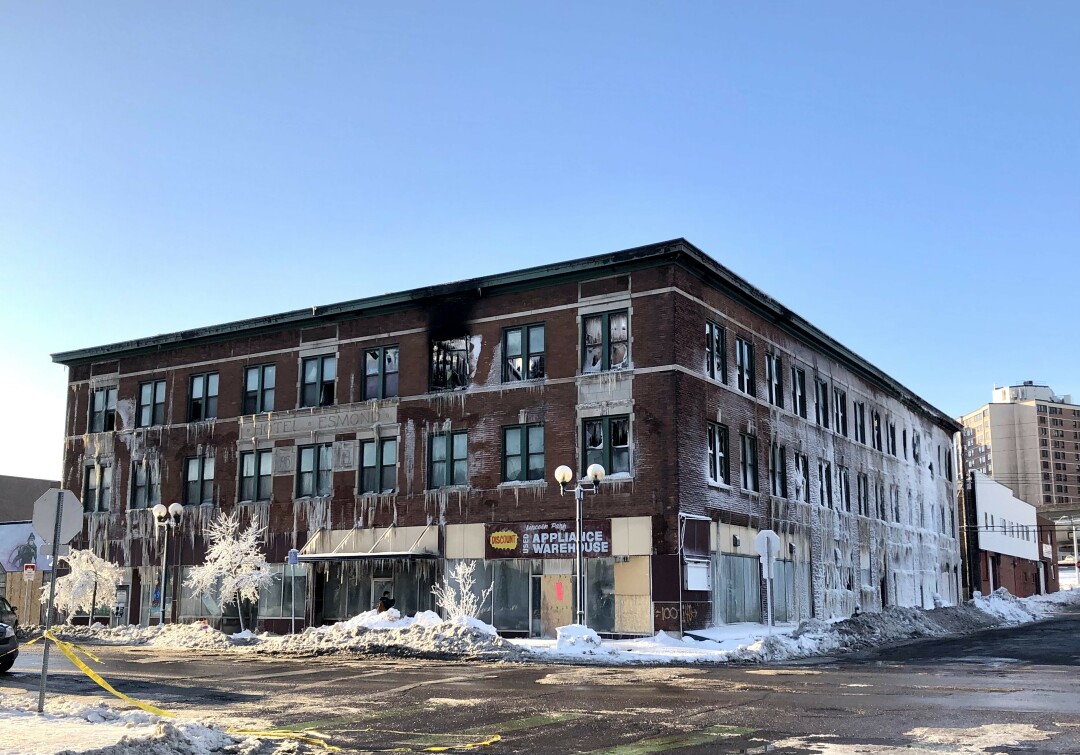 Esmond Building after the fire (Photo by Carol George)

On Jan. 10 the Esmond Building, formerly the Seaway Hotel, 2001 W. Superior St. in Duluth, burned for seven hours before the fire was brought under control. The building was vacant and slated to be demolished and replaced by affordable housing. In December a homeless woman was injured after lighting a fire in the building. Causes of the recent fires are still under investigation. 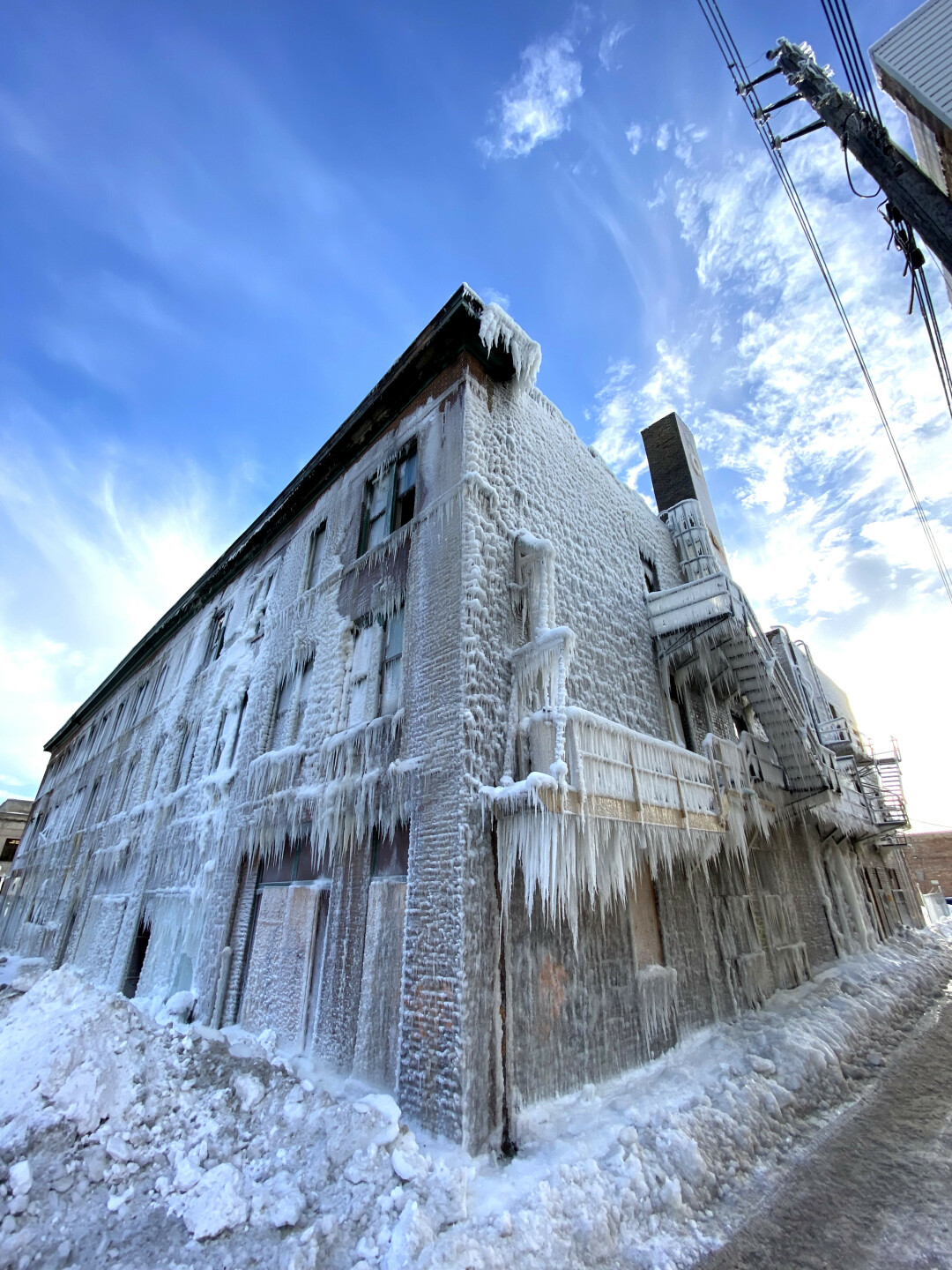