Keeping on the sunny side 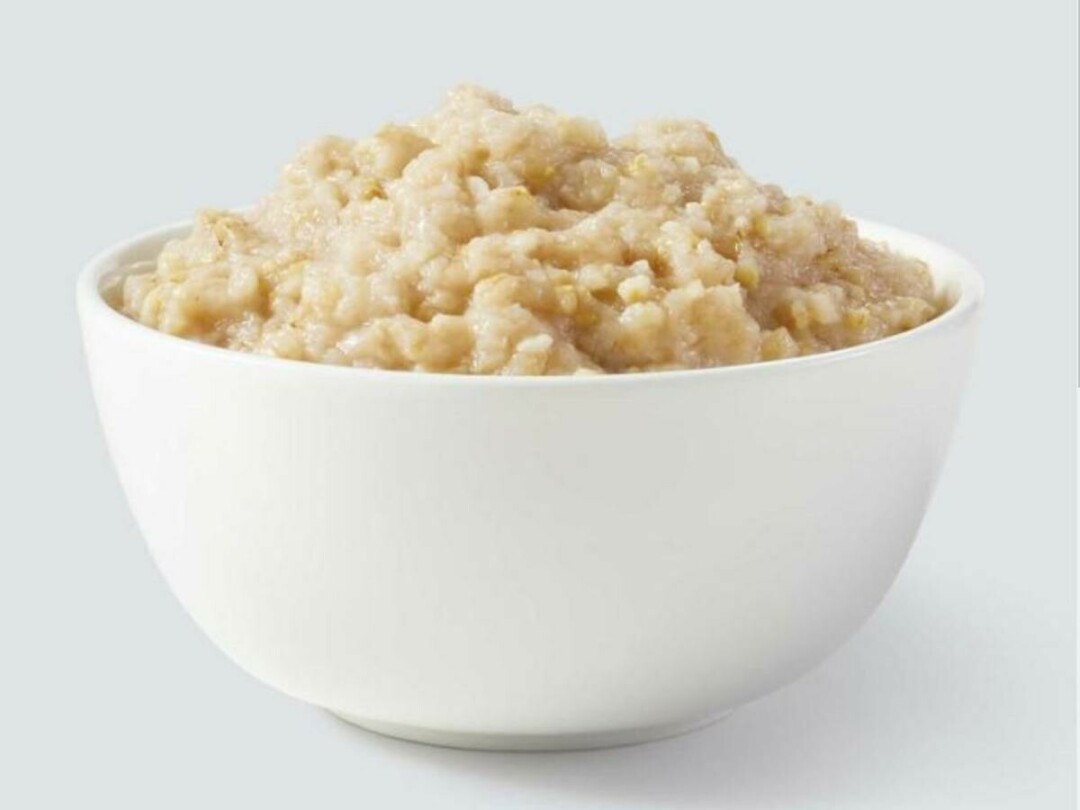 The news these days is mostly grim. Unless you’re a head-in-the-sand type, you’re concerned about the future. But this week I am setting aside my usual curmudgeon style in search of some more positive stories.

A COVID vaccine for the rest of the world

There has been a positive development on COVID vaccines. Doctors at Baylor University Medical School and the Texas Children’s Hospital have developed a new vaccine. Called CORBEVAX it is being billed as “a gift to the world” because it is an open source vaccine. Developed with $7 million with private philanthropic funding, it is being made available free of charge for manufacture and use in poor countries.

The news reports say CORBEVAX is safe, effective, and inexpensive to produce. It can be produced by third world countries in high quantities and it doesn’t have the difficult storage and handling problems of the mRNA vaccines. It is an alternative to expensive and limited-supply mRNA vaccines.

Big Pharma has received billions of dollars of public money to develop their vaccines in addition to benefiting from decades of publicly funded basic research. News reports say they are making tens of billions from Covid vaccines. These companies have refused to set aside their patent protections to allow third world countries to be vaccinated. An exception is AstraZeneca which originally offered its vaccine at cost to low income countries but is backing off this in 2022.

Big Pharma’s greed endangers us all. Unvaccinated people are a breeding ground for COVID variants. This pandemic can not be completely contained until large numbers of people worldwide are vaccinated. Without widespread vaccination new virus variants will arise threatening the health of people in developed countries. The Omicron variant is an example.

CORBEVAX has received emergency use approval from the Drugs Controller General of India. It has been licensed with no patents restrictions to an Indian company (Biological E. Limited) which is already mass producing doses. Other third world countries are also receiving no-cost licensing.

Normally another disaster movie would not be a positive news item. Certainly not one that dealt about a comet hitting the earth and destroying civilization. Don’t Look Up on Netflix is well worth watching.
It is a funny, satirical look at our propensity for collective denial. With a hard-hitting Saturday Night Live style it parodies our unwillingness to respond to important threats to people and the planet. The movie targets our pop culture focus on celebrities, immersion in mindless digital technology and superficial pleasure-oriented society. The shallow ratings-driven media, Silicon Valley tech giants and politicians only interested poll results and the next election are all ridiculed. In the movie the warnings of science are ignored and corporate profits take precedence over public safety.

Don’t Look Up is parable on all that is dysfunctional with our current politics and society, especially the myopic, easily manipulated public. The plot involves the threat of a comet strike but that is a metaphor for humanity’s inability to face the many real threats society faces such as climate change, pandemics, nuclear war or other environmental disasters.

Laughter is the best medicine. Don’t Look Up provides a good, syrupy, heaping tablespoon of humor for these troubled times. Be sure to watch it all the way through the credits or you will miss the final ending.

This may sound like a fish story but it did happen. Multiple reliable news sources report that on Wednesday, Dec. 29, 2021, Texarkana, Texas residents reported seeing dozens of small fish falling from the sky.

This is not the result of some Biblical plague. Rather it is a example of “animal rain.” It is a rare natural phenomenon that can occur with the right conditions.

The fish didn’t originate in the sky. They were picked up by powerful waterspouts – twisters and tornadoes that move across water. As these spouts gain momentum the vortex at the center of the waterspouts can pick up small, light objects such as fish near the surface.

When the water spout loses power the objects fall back to earth.

What makes this event a positive news story is that the city officials actually explained the science.
These days acceptance of science in red state Texas is as rare an event as raining fish. There were, surprisingly, no public calls to pray for forgiveness or to blame President Biden for bringing the wrath of God upon Texarkana.

This is a positive sign. The acceptance of a scientific explanation for airborne fish may lead to acceptance of airborne pathogens causing disease and the scientific recommendations to combat the pandemic. And, hey, there were free bait fish on the lawn.

I recently wrote about the growing (but still very small) sales of electric vehicles. One concern with consumers is the lack of charging stations. The good news is this problem is being addressed and the private sector is stepping up to make it happen.

Businesses are discovering there is money to be made by doing the right thing. Internet sources say private investors are putting up $2 billion and the number of charging stations are rapidly expanding. The numbers vary (and the online statistics are quickly outdated) but about 100,000 stations are now available across the country (supposedly 1,226 in Minnesota and 881 in Wisconsin).

The best and most economical use of electric vehicles is for local, short trips. Charging at home (especially using solar panels) is the best plan for most people.

But there is no reason why existing gas stations, restaurants, malls, motels, or employers couldn’t be adding these facilities to their mix of products and services.

Electric vehicles are the future. More people just need to get on board.

Quaker Oats used to have TV commercial saying it was the “right thing to do.”

I do my patriotic duty and eat my morning gruel. But I also remember the line from a John Prine song, “[a] bowl of oatmeal tried to stare me down ... and won.”

On the positive side, my wife makes great oatmeal cookies. So let the good times roll! Let’s all celebrate oatmeal. It’s better than thinking about our future.