NHL opts out of Olympics 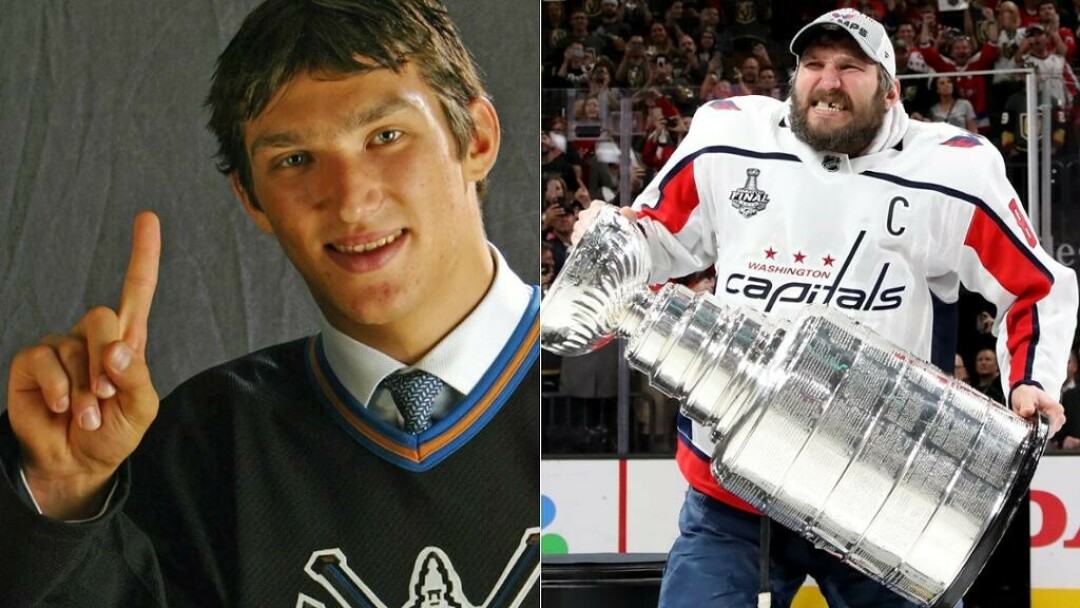 CARLTON PEAK – On Tuesday, the National Hockey League and its Players Association formally announced their decision to opt-out of the Olympic Winter Games in Beijing, China, due to the ongoing challenges presented by the ongoing COVID Pandemic.

The decision has left quite a trail of disappointment in its wake. From the players, executives involved and fans who were anticipating this epic tourney, this decision has created a bit of a down feeling heading into the holiday season.

For myself, I’m not quite sure I could explain to you how much I was looking forward to this event. Once again, we were going to witness a best on best tourney, with our respective hockey playing countries represented, in quest of Gold Medal glory on the world stage. It can’t get any better than that if you speak hockey.

I’m certainly not mad or upset. I am saddened that the NHL players won’t be competing, but I understand. Many times the public reacts negatively in situations like this.

Not me. I can all but guarantee you that the different committees involved discussed this dilemma from every conceivable angle before making this decision.

And in the end, it was determined that it wouldn’t work out for those involved. I don’t feel cheated; I’m not outside busting stuff up. I’m just down. It would have been one heck of a tournament.

While focusing on potential rosters for the countries participating, handicapping the event took a bit of a back seat. Deciding who might make the teams was a bit of an exercise, but as I have stated before, three-fourths of the picks are easy because they are apparent.

It’s that last bit of the roster makeup that gets a little dicey. Considering that, what did the experts believe might happen once the teams had got on to the ice?

In mid-September, the odds at Bovada had Team Canada in the Gold Medal spot, followed by the USA squad, then Russia, Sweden and Finland.

I gave this some thought and decided that I had some factors that could rearrange those odds. I have to admit, though, that it was some hockey daydreaming. But why not?

Looking at a potential Canadian squad, they have the skaters up front and on the backend to do well at this tourney. Do they have the goaltending to compliment their skaters?

I’m not convinced they do. The skaters could take some of the weight off the netminders, but not all.
The list of goalies Canada was considering were Carey Price, Marc-Andre Fleury, Jordan Binnington, Carter Hart, Mackenzie Blackwood and Darcy Kuemper. All of them are beatable at this point in their careers.

A couple of them could make runs, though. The Canadians were to be coached by the two-time defending Stanley Cup Coach Jon Cooper.

Then I thought of a potential Russian Committee team, and the first two names that came to mind made me consider that the Russians could be legit Gold contenders.

I’d take Alex Ovechkin and Andrei Vasilevskiy on my team anytime. A top-level scorer and the best netminder currently on the planet could take you a long way.

But then I’d have to consider who would coach them and how they would round out the remainder of their club. The Head Coach is Alexei Zhamnov, and their defense could be thin.

Again, the obvious players are easy to pick; the supporting cast is the tricky part. The team would have likely featured goalie Connor Hellybucyk. Most would consider him to rank among the top 3-5 netminders in the world.

There are three more pretty good goalies to vie for the other two spots on the roster. From there on out, this is a team with some high-level talent and depth, too.

On defense, the top six features six players that all rank in the NHL’s top 30 fantasy players on D. Seth Jones and former CBJ teammate Zach Warenski could be your top pair.

You could start your second pairing with Adam Fox and add Charlie McAvoy in there. The forward’s group is highly skilled and accomplished.

Imagine a line featuring Auston Matthews and Patrick Kane. Then add Johnny Gaudreau with them. Then you have the Tkachuk brothers, Chris Kreider, Alex DeBrincat and others to make up a solid supporting cast.

The Pens Mike Sullivan would have coached the team. GM Bill Guerin’s duties have been concluded.
To have seen a tourney of Beijing’s anticipated magnitude, well, you can’t replace that. I am officially bummed out. That’s that.

I have no definitive news as of this writing to pass on as to what will take place within the hockey competition from here forward. I would presume that a contingency plan would be in place to address extraordinary issues if they arose.

Unfortunately, the possibility of this happening increased as the year went on. As soon as I do hear something, I will pass it on.

THE ALEX OVECHKIN-WAYNE GRETZKY NHL all-time goals scored record pursuit is going full tilt. Consider what the buzz will be like when Ovechkin gets close.

Gretzky is the current holder of the all-time goals scored record in the NHL at 894. Gordie Howe follows him with 801, Jaromir Jagr at 766, with Ovi closing in on him at 752 heading into the holiday break.

I feel between mid-February and early March, Ovi will pass Jags. For me, it’s not a matter of “will he” pass Gretzky before he calls it a career; it is simply a matter of “when.” He will do it. It’s a foregone conclusion to me.

When Ovi joined the NHL, he was quite young, unassuming, and a bit gregarious. He endeared himself to many fans, especially the youngest ones, with his huge smile and happy ways. He was glad to be at the rink every day. It was some unabandoned joy for him. The excitement he brought to the rink at all times was infectious.

Ovi doesn’t seek out the physical side of the game but will engage you if you do. He will flatten you like a steamroller on hot tar in mid-July for anyone who does.

He has stayed relatively healthy for most of his career, and there is just little reason at this time to doubt he will eventually break the record. Even the ever-classy Gretzky himself acknowledges it will happen.

And he welcomes it.

The Great One was quoted recently in the New York Times stating “it’s not even a question that he will pass me, and I think it’s great.”

I do too. I can recall the hoopla surrounding the game when Gretzky was about to pass Mr. Hockey, and the sports world was squarely focused on the NHL.

It is likely about three seasons away, and I’ll be waiting to cheer the moment! PEACE to all, Happy Holidays!