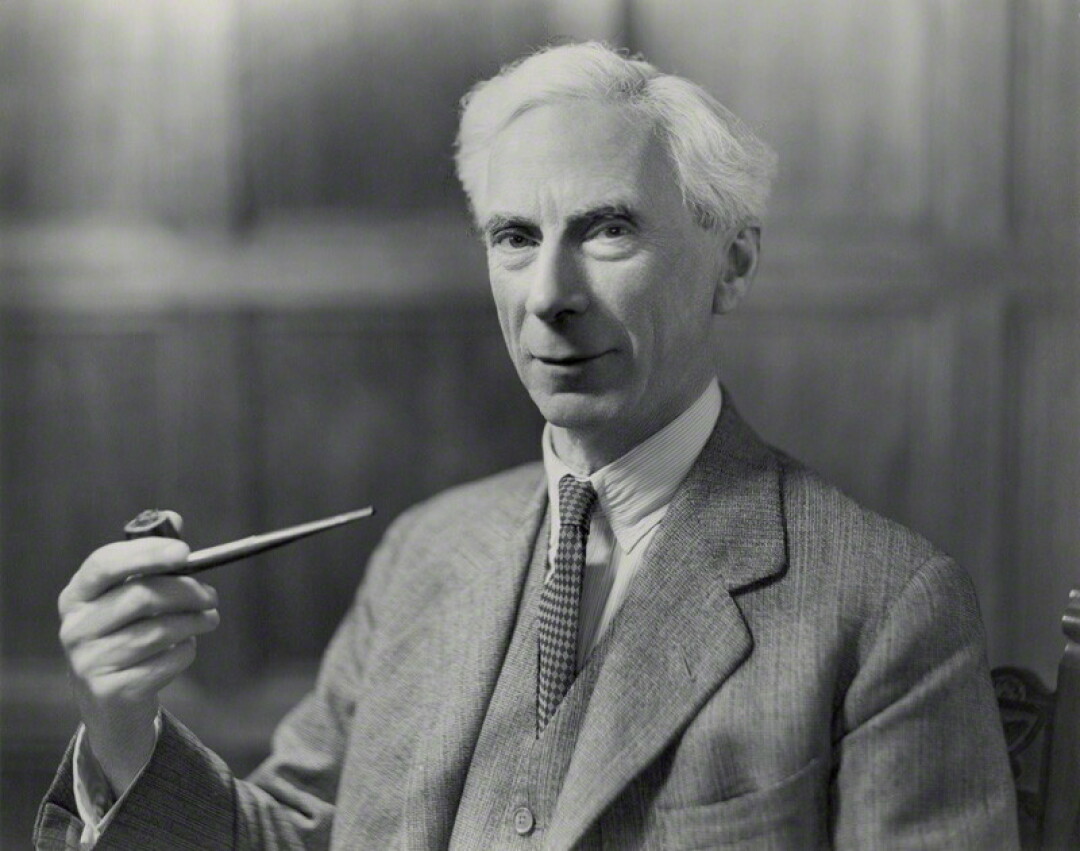 Today is the winter solstice.

In the northern hemisphere this is the day (usually Dec. 21 or 22) with the least daylight and the longest night of the year. It is the day the north pole, because of the 23 degree tilt of the earth, is the farthest from the sun.

In fact the north pole is in complete darkness at this time of year. While we are in winter the southern hemisphere gets more sun light and is having summer. Their shortest day comes on June 20 or 21 when we are having our Summer Solstice or the longest day of sunlight.

The tilt of the earth and its orbit around the sun cause the seasons. This is simply astronomical fact.

Since prehistory people have assigned religious significance to this physical phenomenon. It has been marked by various ceremonies and rituals intended to propitiate the gods and insure the return of the sun and the rebirth, or restoration, of the natural world.

Earliest humans were good observers of the cycles of the sun and moon. One would think that after millennia of observation humans would have noticed that the sun always comes back. It should have been obvious that sacrifices, ceremonies and rituals made no difference. But for many people it is easier to believe than to think.

In earlier times people sacrificed to bring back the sun and ensure a good growing season. Today we flock to the malls – the temples of commercialism – to spend beyond our means in order to ensure economic growth, increasing GDP, and bountiful corporate profits. The gods of consumption must be appeased.

We think of prehistoric people as being less intelligent. But I would hypothesize that earlier Homo sapiens had the same normal variations in individual abilities and character traits as people today. Their technologies and their access to education were different but people were basically the same.

This includes the human tendency for self-delusion.

Throughout history most people have been susceptible to religious claptrap. The shamans, priests, televangelists or mega-church charlatans, like all hucksters, depend on the credulity of people to attract followers.

The money changers in the temple have always profited from people’s faith. There is a sucker born every minute and true believers are numerous today.

True believers are people who are strongly attached to a particular religious, political or other belief. True-believers are ideologues and zealots who reject anything that does not support their beliefs.

Author Philip Caputo, in his novel Acts of Faith, talks about true believers. Speaking through a fictional character he asks “Are true believers stupid?” The reply is: “Stupid? No. Belief is a virus, and once it gets into you, its first order of business is to preserve itself, and the way it preserves itself is to keep you from having doubts, and the way it keeps you from doubting is to blind you to things as they really are.

Evidence contrary to the belief can be starring you straight in the face and you won’t see it. No, not stupid. True believers just don’t see things the way they are because if they did they wouldn’t be true believers anymore.”

Or as mathematician and philosopher Bertrand Russell wrote “...fools and fanatics are always so certain of themselves, and wiser people so full of doubts.”

One wonders why, in the 21st century, so many people still cling to ancient religious beliefs. Some of these beliefs are truly bizarre and irrational.

There is no evidence for angels, devils, heaven, hell or even the existence of gods. But there is plenty of evidence that religion has created more war, genocide, jihad, hate, injustice and suffering for more people in the world than any other human invention.

This applies equally to all religions.

In our country the fundamentalist religious right is the epitome of true believers.

Of course religious freedom allows them to believe anything they want. The problem is they do not practice their delusions in private. They are constantly trying to impose their vision for society on the rest of us.

This is especially troubling when they mix religion with politics. When 90% of fundamentalist “Christians” voted for an obviously awful person and proclaimed him “god’s anointed” leader, their deluded religious beliefs become a problem for the rest of us.

Philip Pullman is another fiction writer with some wise comments on this subject. He has said, “I think it’s perfectly possible to explain how the universe came about without bringing God into it, but I don’t know everything, and there may well be a God somewhere, hiding away. Actually, if he is keeping out of sight, it’s because he’s ashamed of his followers and all the cruelty and ignorance they’re responsible for promoting in his name. If I were him, I’d want nothing to do with them.”

As Benjamin Franklin wrote, “How many observe Christ’s birthday! How few, His precepts!”

One of the delusions of the fundamentalists is the belief in the “Second Coming.” Christ is coming back to earth to rule for a thousand years.

For 2000 years true believers have expected, without any evidence, for this to happen soon. I suspect that given the attitudes and behaviors of today’s far right “Christians” they will create another thousand year Reich rather than a time of peace and good will.

In 1 Corinthians 13:11 it says, “When I was a child, I spake as a child, I understood as a child, I thought as a child: but when I became a man, I put away childish things.” It is time people put away their childish beliefs in an imaginary friend who helps us and guides our lives.

The reality is all we have is this planet and the people on it. What happens to the planet, and all of us, is entirely the result of our decisions, behaviors, and actions. There is no cosmic plan. There is no imaginary friend to bail us out.

In America we are infected with many toxic viruses. Dogmatic religiosity is just one of them. Rather than true believers we need more believers in truth.

This is something to consider as you are sitting by the pagan Solstice tree watching the ritual combat bowl game and waiting for the sun to return.