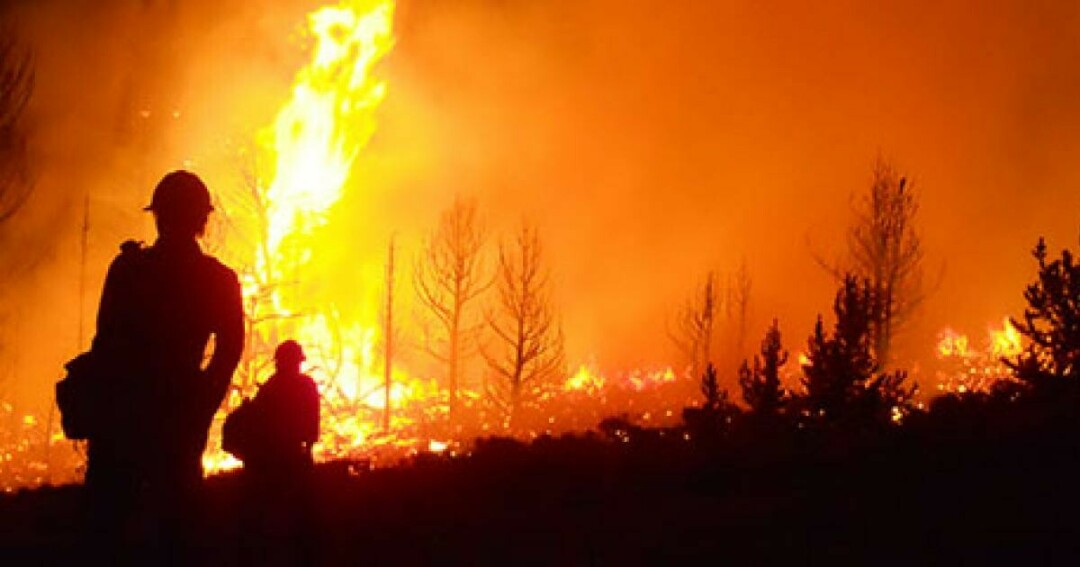 For almost 20 years I have ended my Reader columns with a self deprecatory tagline making fun of myself. If Abe Lincoln, my blog’s namesake, could make fun of himself who was I not to follow his example?

During the Civil War when 1-in-30 Americans died because of the war he waged, he infuriated many by answering the most difficult questions with a jibe or an anecdote. They were to our 16th president what parables had been to Jesus of Nazareth.

Readers may have noticed my new tagline, which says most of what I write has little importance: “Everything Harry writes that is not about the imminent destruction of Earth as we knew it is superfluous. But, he does prattle on at lincolndemocrat.com.”

I write endlessly about minor issues like the threat to democracy in America, racism and war. Yet, as grave as these seem, they are a historical commonplace.

They are nothing compared to the gun held at my grandson’s heads – at every grandchild’s head. If I live to be 100 both my grandsons will be on the verge of becoming grandparents themselves.

And if their future looks bleak now, what of their grandchildren’s future?

If we today are no more forward-acting than Americans were 34 years ago when NASA’s James Hanson testified before Congress they may be the last grandchildren to live above ground.

1987 was the year Hanson explained the long understood fact that carbon is an atmospheric insulator letting in light and keeping it in as heat. It was the year my family moved to our current home.

Doing something then would have cost money, required the Koch Brothers to acknowledge science and generally forced politicians to make unpopular decisions.

At least 30 years ago science was not the enemy and the Republican party was not a party in denial. It was simply, as Al Gore so famously explained, “inconvenient.”

I took great pride in being a Republican.

Teddy Roosevelt, who was described by his daughter Alice as wanting to be “the corpse at every funeral, the bride at every wedding and the baby at every christening” used his big stick for good. When he saw the imminent extinction of what had once been 60 million bison he created the world’s first national parks. Then he reigned in corporate behemoths by handcuffing their ability to buy politicians.

As any trip to Disneyland’s Tomorrow Land demonstrated ,Americans were in science’s thrall. Fifty years ago before supercomputers, before geo-stationary satellites, back when China had a half billion farmers and no one could imagine the world’s rain forests being burned down to choke the oceans with plastic, President John Kennedy dreamed big. He set American’s antique science on a 10-year mission to put man on the moon.

In 1969, weeks after I graduated from high school, I rode my bike around Mankato, Minn., and marveled that Neil Armstrong was walking on the moon overhead.

But today, when science has put a cellphone with a thousand times more information than a thousand libraries in the pocket of every doofus, we have too much information. Facebook trolls, Russian hackers paid to confuse Americans and Koch Brother’s lobbyists are now given equal weight.

Last night I watched David Attenborough, who’s voice has no trace of Al Gore’s condescension, show scenes of earthly destruction. It was an Earth that had ignored James Hanson’s ominous warnings 34 year’s ago.

Because I never throw anything away I flipped through my old news clippings as I was writing this. Lo and behold I found a Newsweek clipping from 1988 that explained the “hidden costs” of burning oil (Koch Brother’s oil) and coal (Senator Manchin’s coal).

Thirty-three years ago our reporters understood how the green house effect worked and clearly explained its potential consequences.

500 million years ago brainless cyanobacteria shit so much poisonous (to them) oxygen into the atmosphere that they died en-masse. The oxygen breathers that replaced them had five hundred million years to soak up atmospheric carbon, die, get buried and sequester carbon thus keeping Earth cool and in balance. Then a thinking animal discovered the long buried secret of burning carbon.

Tonight, the eve of the New Year, I watched Colorado suburbs burning as though they were surrounded by a California forest. They weren’t.

Now it’s apparent the world will end in both fire and ice. That’s because in as little as 10 or 15 years 600 million of the world’s coastal dwellers could be scrambling to move inland. America can’t afford that kind of flood insurance.