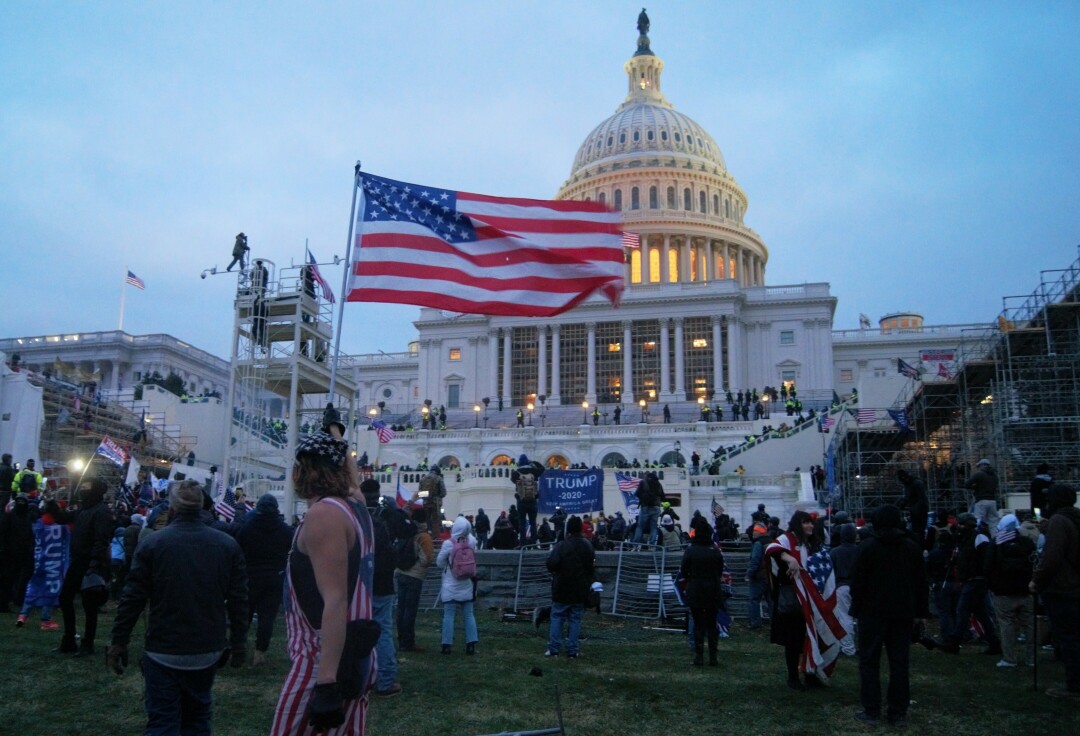 “If wishes were fishes we’d all swim in riches.” – Old nursery rhyme

Have a happy new year! ‘Tis the season for optimism. Everyone wants to believe that our lives will improve and the world situation will get better.

It is the traditional time to make lists and think about how we can improve in the coming year. Hope springs eternal.

But we all know hope and wishes are not enough. One actually has to do the hard work of following through on those resolutions. You have to actually cut back on the junk food, do the calisthenics, save more, or whatever is on your list.

The road to hell is paved with good intentions.

We also know that most of the new year’s resolutions won’t make it past the spring mud season – if that long. But we still try. Every journey happens one step at a time. And for most of us the consequences of failure may be disappointing but the world isn’t going to end.

Unfortunately humanity’s collective failures to turn over a new leaf will not be benign. There are a number of world-altering problems that will affect all of us wherever we live.

Failure to act on climate change is the most obvious. But there are many other serious environmental problems that are not being adequate addressed.

If humanity doesn’t get serious about the world’s list of needed new year’s resolutions we all will be living in a very different world.

Nuclear weapons are an issue that literally could be the end of the world – at least a world habitable by humans. A new nuclear arms race has begun, old arms control treaties are being ignored, and tensions between nuclear powers are growing. The threat of a nuclear Armageddon is not just hyperbolic alarm. It is a real and growing threat.

In our country we have many other intractable social and political problems.

On many issues the current toxic politics is not only stalling progress but taking us backwards. The resurgence of white supremacy, the growing gun culture, vigilantism, attacks on women’s reproductive rights, attacks on voting rights, gerrymandering, the pandemic and the widespread acceptance of falsehood and blatant lying in public discourse are a few examples.

These are not anomalies in our history. But today these pathologies are being encouraged by right wing leaders and media.

Let George do it!

But where would we be today if the former heroes of the past social justice struggles had given up?

The abolitionists certainly had reasons for despair. The obstacles were so great and the progress so terribly slow. Think how they must have felt after the successes of the Civil War and the passage of the 13th, 14th and 15th amendments only to have Reconstruction fail and decades of Jim Crow wipe out the progress. Heartbreaking can’t describe their feeling of depression.

Similarly the progress made on voting rights, women’s rights, unions and the environment during the 20th century are being undone.

On top of it all we now face the serious prospect of the breakdown in our democracy.

Last January there was an attempt to undo the presidential election result by violently preventing the counting of the Electoral College votes by Congress.

Our politics have always been ugly, contentious, divisive, often corrupt, and sometimes violent but never has an incident of this magnitude occurred. Never has a major party conspired to set aside a presidential election.

Jan. 6, 2022, the day this edition of The Reader hits the streets, will mark the one year anniversary of the Capitol insurrection. After a full year most of the responsible parties are still free, spreading the lies, and working hard to create havoc and violence for coming elections.

Once again justice is being denied.

On this day citizens of Duluth, and in many other places around the country, will be rallying to support democracy. They will be standing up and speaking out for fair, open, and secure elections. Elections where everyone has the right and opportunity to vote and have their vote counted without fear or intimidation.

It is tragic that 245 years into the American effort to create a democracy (some would say a failed effort) people are having to take to the streets to advocate for the basic principles of voting rights.

Throughout our history all social progress has been the result of people organizing, making demands, and struggling for change. The few concerned, active citizens in Duluth are continuing these struggles for real freedom, equality and justice. These citizens are the heroes we should honor for defending democracy.

The politicians rarely see the problems or create solutions. It has been people helping the slaves escape, marching for the right to vote, risking their life to organize a union, refusing to sit in the back of the bus, refusing to go to war, or going to jail for justice who secured our liberties. Activists are the people who put the meat on the bones of the theoretical freedoms in the Bill of Rights.

As active citizens our motivation doesn’t come from an expectation of immediate success – or even any success at all. We don’t blindly work out of unrealistic wishes for fishes. We work because it is the right thing to do.

We know failure is assured if you do nothing. Evil triumphs when good people do nothing. Democracy is a continuous struggle. So we have to keep trying.

In the words of a really good song we are, “Working on a ship we may never sail on...We’re gonna build it anyway.”

The song is by Utah Phillips. If you Google “Ship Gonna Sail, Sara Thomsen,” you’ll get a great rendition done with the Duluth Echoes of Peace Choir.

Rather than simply wishing I would suggest several new year’s resolutions for all of us.

Two, get active (if you are not already).

Three, recruit one other person to help.