Treasury of the familiar 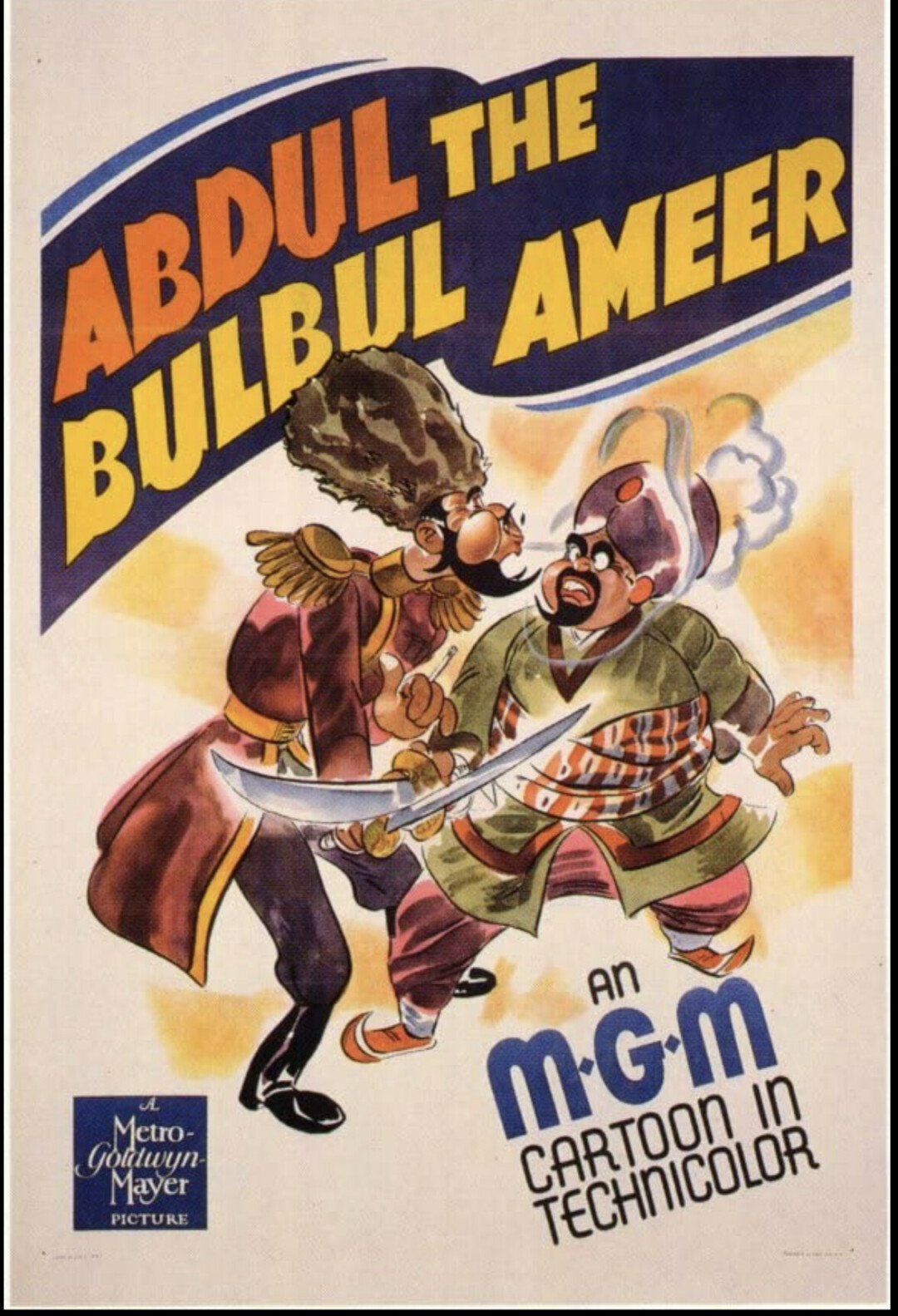 When I was a mere lad, my mother belonged to a book club which offered her books each month, which she could choose to accept or decline. We didn’t have much money, so the books must have been very inexpensive. One of the books she took was called “The Treasury of the Familiar,” by Ralph Woods, which was composed of many different things that he had collected over the years—poems of every description, speeches, passages from the Bible and from Shakespeare plays, etc. It was copyrighted in 1942, and it would probably not have been printed now. It has, for instance, Uncle Remus stories, Stephen Foster poems, and Tom Sawyer stories from Mark Twain, all of which would be considered politically incorrect in these enlightened times..

I loved going through that book, but somehow, the years passed, and the book disappeared. My sisters knew I liked that book, and somewhere they found a copy years later and gave it to me. I still have that copy.

The poems by Robert W. Service, “The Shooting of Dan McGrew” and “The Cremation of Sam McGee” are favorites of mine, as well as “Ozymandias” by Shelley. I would like to have found “Kubla Khan” by Coleridge, but it wasn’t there. “The Rime of the Ancient Mariner” is—all seven parts.

Everyone I know has trouble remembering the words to “The Star Spangled Banner,” but I’ll bet there isn’t one person in a hundred who knows the first word of the second verse, much less any of the other three verses.

On the other hand, you may be surprised where some of the things you’ve known since childhood came from. If I asked you if you are familiar with the poem “The Star” by Jane Taylor, you would probably deny it, but if I tell you the first line, you probably know the second. The first line is: “Twinkle, twinkle, little star…”

Similarly, the poem “The Way of the World” by Ella Wheeler Wilcox is unfamiliar to most people, but the first two lines are more well known: “Laugh, and the world laughs with you, Weep, and you weep alone.”

The list goes on and on. Song lyrics from “Little Brown Jug” and “Frankie and Johnny,” passages from the Rubaiyat by Omar Khayyam, Washington and Lincoln’s farewell addresses, several Aesop fables, “Jabberwocky” and “The Walrus and the Carpenter” by Lewis Carroll, and Churchill’s speech after Dunkirk. If there is anything you remember from our not so ancient past, you can probably find it in this book.

But now I must digress:

The middle school was in the same building s the high school, but there was little contact with higher grades. I did have friends from the grade above me, but they all attended Garfield.

As for the Langenbrunners, I became aware of Larry when I was a sophomore or junior, but I didn’t get to know him then. It was after school, and my 18th birthday when I got a job at the paper mill. When I first got to know Bob Langenbrunner, he was working for the vending machine people. Later, he was hired by the paper mill, and was put to work with me. We had a lot of fun together, and began hanging out. Larry was working there then, too, and before long, we were hanging out, too.

I let Bob talk me into joining the National Guard, and there I met three of the older boys—John, Don, and Ray, who were all members of the outfit. Hanging around the Langenbrunner house, I eventually got to know the oldest brother Bill, and his wife Pat. They lived in Duluth, where Pat worked as a nurse.

After Bob got engaged, Larry and I continued running around, together with a classmate of mine, Jimmy Johnson. In 1956, we took off for Mexico City, where we had some wild times, which I have talked about in a previous column.

Somewhere along the line, and totally to my surprise, I found that the Langenbrunners knew the words and the melody to my favorite song from the Treasury of the Familiar: Abdul A-Bul-Bul A-Mir. They didn’t have that book, and I never found out how they knew it, but we had a lot of fun trying to remember the words. Truth be told, I don’t know how I knew the melody, but my version was the same as theirs. The song began like this:

The sons of the prophet are brave men and bold,
And quite unaccustomed to fear,
But the bravest by far in the ranks of the Shah
Was Abdul A-bul-bul A-mir

If you wanted a man to encourage the van,
Or harass the foe from the rear,
Storm fort or redoubt, you had only to shout
For Abdul A-bul-bul A-mir.

Now the heroes were plenty, and well known to fame
In the troops that were led by the Czar,
But the bravest of these was a man by the name
Of Ivan Skavinskt Skavar.

He could imitate Irving, play poker and pool,
And strum on the Spanish guitar,
In fact quite the cream of the Muscovite team
Was Ivan Skavinsky Skavar.

One day this bold Russian had shouldered his gun,
And donned his most truculent sneer,
Downtown he did go, where he trod on the toe
Of Abdul A-bul-bul A-mir.

Our memories ran out around here, and since we didn’t have the book or the internet, we couldn’t look it up. There are a lot of verses describing the battle between these two heroes, who end up killing each other. It is easily found on the internet now.

Rumor has it that this was a favorite of Dwight Eisenhower. There was a bawdy version of the song that G.I.s sang in WWII. The cartoon version by MGM was largely panned.