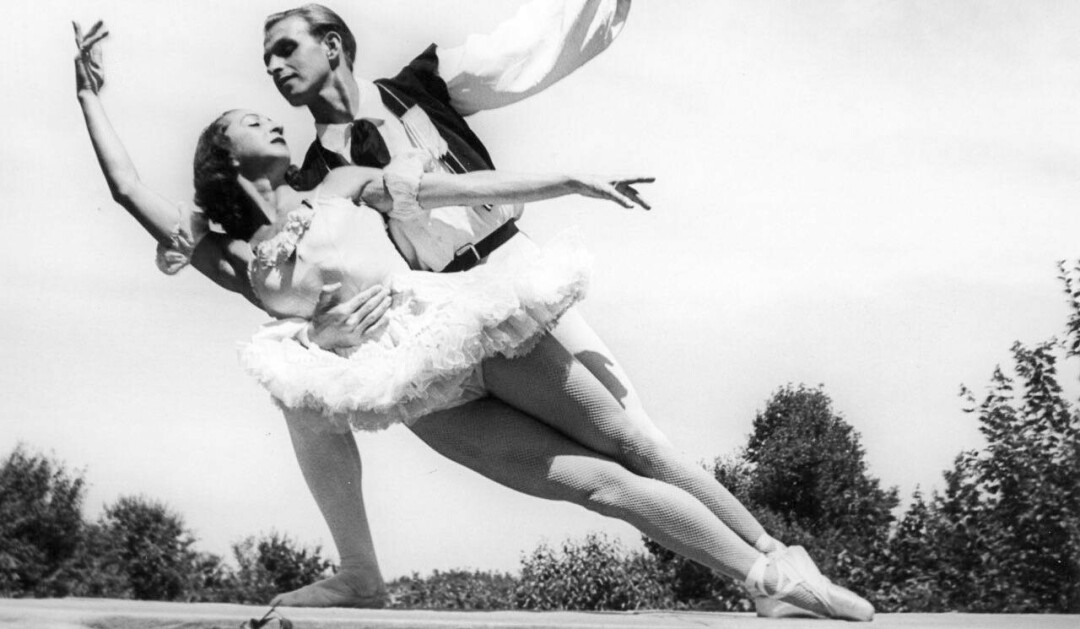 In the summer of 1971, just shy of 21, I moved to Washington D.C. to work as an intern for a Republican Congressmen. I wrote a modest report about the experience and got college credit for the work.
However, some of the best education I got never made it to my report.

I rented a room in a slummy townhouse a mile from the House Office Buildings. The young mail sorters on “The Hill” who lived there needed other tenants to sublet. Across the street lived a heavyset woman with a passel of children, one of whom I caught starting a fire in our alley. To our right was an elderly Jewish woman. After I bought a cake mix she was the first person I asked to lend me a cake pan. When she didn’t have one I tried the door to our left.

Mark answered the door. Cordial and effeminate, he invited me in and hurriedly fetched a pan from his kitchen. We chatted a bit and I learned he taught at Catholic University.
After I went home to bake my cake I asked one of the mail sorters if he thought his neighbors were gay. To his credit he told me it was none of his business.

When I returned the pan Mark invited me in again and introduced me to Paul, co-owner of the townhouse. He taught at Georgetown University. They were beginning the gentrification of the Capitol’s seedy Northeast.

Paul and Mark gave me a quick tour of their ground floor and asked me if I’d like to have a martini on their secluded patio. I could choke down beer, so I was game.

We had a pleasant conversation as I drank my first martini. It’s funny how a special occasion can make sipping even an unpalatable drink rather nice.

I got a further surprise when they brought out a tray of ripe sliced tomatoes lightly salted. I had detested USDA stewed tomatoes since school lunch in first grade but these were a revelation.

The three of us chatted for several genial hours and I enjoyed telling them about remote Kansas and Minnesota in America’s far off nowhere.

Later that summer I was invited to a small soiree they were hosting. I suspected that I would be the odd man out. New York’s Stonewall Riot two years before had demonstrated that some brave gays, when faced with enough police harassment, were quite capable of owning up to being different but, as is still the case, etiquette discouraged introductions by sexual preference.

As for me, I was strictly adhering to the ask-no-questions format. The gentlemen I was introduced to were witty and urbane. I was the youngest by 12-15 years.

The most senior guest was Freddie, then age 55, who was older than my parents by a similar stretch.
Wikipedia makes clear what I did not know then. He was famous. The other guests encouraged him to regale me with stories about the “ballerinas” he danced with in Paris. They were delighted to hear yet again how the girls considered it good luck to sleep with a virgin. Their take on the joke was not lost on me. Silly girls!

Two years later I would find a feature article in the Minneapolis Star Tribune about Mr. Franklin’s storied past when he helped stage ballets in St. Paul with his perfect memory for choreography. Twenty years later I would ask my daughter’s ballet teacher if she had heard of Franklin. Yes, she confirmed, he was a big deal.

Frederic Franklin’s 2013 obituary in the Washington Post makes this clear. Between the sources I checked, his professional career began with America’s own banana-belted Josephine Baker, whose dancers, however talented, were not ballerinas.

He went on to become the premier danseur for two decades at the Ballets Russe in what would become German-occupied Monaco.

That night our conversation swung to the young fellow’s area of expertise, marijuana. My advocacy for the drug began the year before college when Newsweek explained that the drug sweeping college campuses was far less dangerous than alcohol. (Fifty years on, experience and science have modified this early impression.)

My offer to retrieve a lid from my house next door was met with enthusiasm, despite Mr. Franklin’s expression of concern, which was roundly pooh-poohed by the others, including, I think, the New Yorker he was partnered with for the last 48 years of his life.

Certainly its downsides paled compared to living in Vichy, France, let alone admitting to homosexuality.
We passed a joint around and I, being the expert, took the deepest drag and was thus first to fall under the drug’s charm as well as its chief peril – paranoia.

Suddenly, the roomful of arty sophisticates seemed less innocent. I was the party’s ingenue but under the influence I was now a stoned ingenue. Being ingenious was no longer quite so cool.

Mark, who was sitting next to me, picked up his house cat and began petting it as though it were a munchie. A few stokes later his aim fell off and my thigh caught a couple strokes.

I was in the wrong place and in no good condition to stay there. I left abruptly with what I’ve always feared was a curt expression of regret that my more sober-sided self would never have uttered. It was my last contact with the Director of Washington’s Ballet Company.

Before I returned to Minnesota my neighbors invited me to house-sit the next summer as they traveled overseas. I was sorely tempted but wanted to think on it a bit (check with my parents).

I told my Dad I was pretty sure they were gay and he strongly discouraged me from putting myself at risk should their friends drop by. All six-foot-two of me thought that was a preposterous worry. Instead I became a Republican in the summer of 1972, but that’s another story.

Mr. Franklin survived AIDs and lived to the ripe old age of 98, according to his obituary. It didn’t mention the soon-to-be college Republican who gave him his first puff of weed or the luck hungry girls of 1930s France. I’m glad they left me something to add to Freddie’s biography.