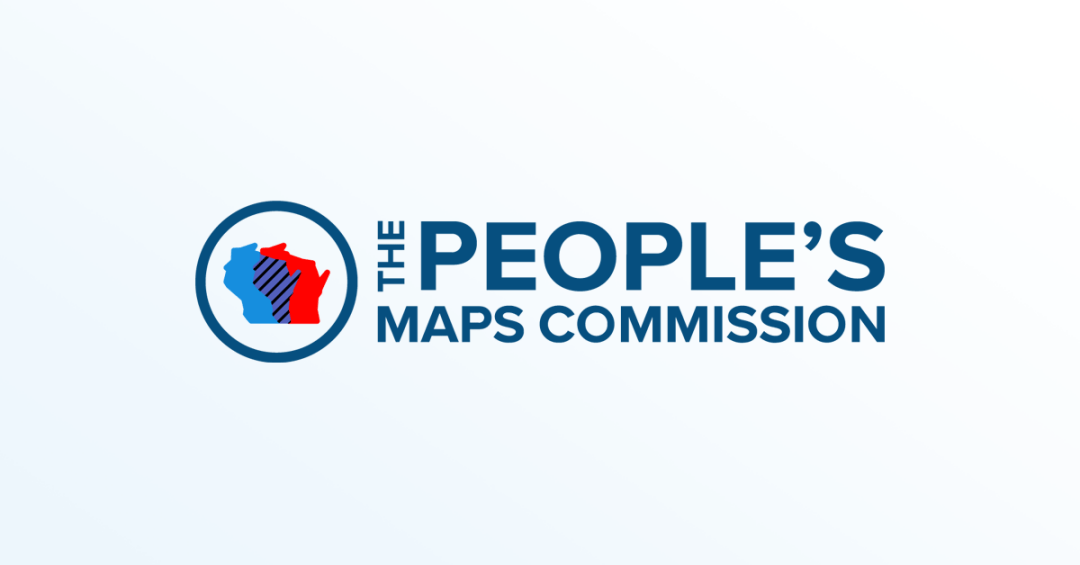 Wisconsin is the worst state in the nation for gerrymandered legislative districts. This is not just my opinion. It is the objective conclusion of the Electoral Integrity Project (EPI) at Harvard University.

The EPI compares the integrity of elections all over the world. As reported in The Guardian, “the integrity of Wisconsin’s electoral boundaries earned a 23 [out of 100] – worst in the nation, on par with Jordan, Bahrain and the Congo.”

This rating was similar for other bastions of equality and democracy like Alabama, Texas, North and South Carolina.

The Guardian article also noted, “The United States is becoming a land filled with ‘democracy deserts’, where gerrymandering and voting restrictions are making voters powerless to make change. And this round of redistricting could make things even worse.”

We know that gerrymandering is undemocratic and antithetical to good governance. We know leaving redistricting to the politicians of either party is a mistake. We know that an independent, non-partisan process is needed. We know what needs to be done to end gerrymandering. So why do we have these divisive, expensive political and legal battles every 10 years?

Every 10 years, following the national census, states have to adjust their legislative districts to maintain equal representation. The U.S. Constitution requires this for the House of Representatives. State constitutions require the same for assembly and state senate districts.

This process is called reapportionment or redistricting.

Reapportionment is not easy. Populations are not evenly distributed. There will always be some partisan advantage based on geography and the natural distributions of people.

Also logical redistricting guidelines can be contradictory. Even with the best of intentions redistricting is a tough balancing act.

Iowa has done the best job at minimizing the politics. Their criteria and procedures are a model for how redistricting should be done.

Like many states Iowa districts must meet certain criteria. They must be compact, contiguous and preserve other political subdivisions. Strange shapes or divided towns are not allowed.
Wisconsin theoretically uses these criteria for state legislative districts but has no requirements for congressional districts.

Some states have other logical criteria. Typical are preserving communities of interest (such as commuting patterns or economic connections), preserving the core of prior districts and promoting competitiveness between parities within districts.

But the most important factor is that Iowa uses career civil servants – not leaders of the party in power – to draw new maps. Iowa has done this since 1980. Combined with the prohibition on using any kind of partisan data it is easy to see why the Electoral Integrity Project ranks Iowa number one for fairness and boundary integrity.

The legislature and governor still must approve new maps. But Iowa has minimized the effect of politics.
Many states use some form of independent body to create or recommend new maps. But these nominally bipartisan, or nonpartisan, structures just shift the partisan battles to a different venue. Any process must have checks and balances to avoid partisan influence.

Governor Evers’ People’s Maps Commission is an example of a better process. It demonstrated how to choose redistricting commission members without political influence.

The public was invited to apply for the nine member commission. Three former judges reviewed applications and selected the nine best candidates. All eight congressional districts had a representative. Elected officials, lobbyists, political consultants and party officials were specifically excluded.

The result was an impressive group of truly independent citizens on the commission.
The People’s Map Commission also demonstrated how the public’s business should be conducted using an open, collaborative process.

The Commission solicited public input before drawing up proposals. Draft maps were released for public review. Draft maps were modified based on public comments. As a result, the final product had much less partisan bias.

The contrast with the Republicans’ map-making process is stark and revealing. As in 2011, they conspired in secret, behind closed doors, with partisan consultants to produce maps with essentially no public input.

Clearly the intention was to manipulate the maps to maintain partisan power and control.

Again this is not just my opinion. Objective evaluations of the competing proposals show the maps passed by the Republican legislature (and vetoed by the governor) were gerrymandered and the People’s Maps Commission maps are better.

The Republican’s maps received an overall, combined score of “F” compared to an “A” for the final proposal from the People’s Maps Commission.

One-party rule is what we supposedly fought against during the Cold War. Communists, fascists and dictators were the “evil doers” who outlawed other political parties and rigged elections.

All the partisan gerrymandering, voter suppression, and various vote-rigging schemes in our country are no different. It is all intended to create one-party rule.

This is the real voter fraud occurring in America.

The primary goal of every politician is re-election. Power, control and, money overrides the common good regardless of party. Power corrupts...and this is why we need fair elections.

• “Why It’s Not About Election Fraud, It’s Much Worse,” The Electoral Integrity Project.
• “Electoral Integrity in the 2020 U.S. Elections,” Pippa Norris, Harvard University
• “America is full of ‘democracy deserts’. Wisconsin rivals Congo on some metrics,” The Guardian, Aug. 13, 2021