An all-Minnesota NHL team and more! 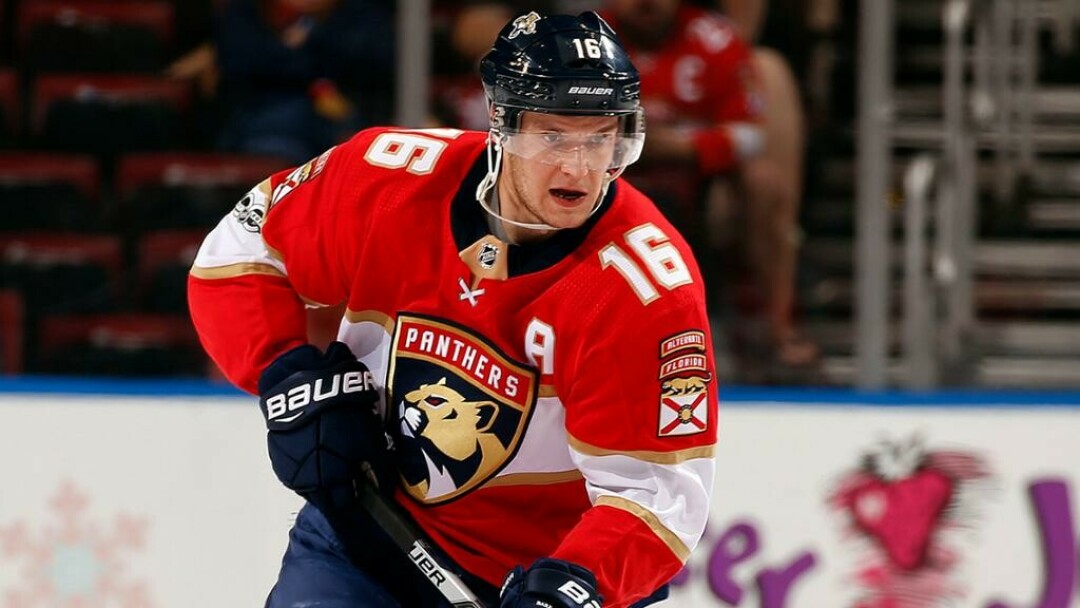 PARK POINT – Friends, the holidays are right around the corner! It is one of my favorite times of the year for a variety of reasons. Family, friends and food will rule the next few days as we gather together to celebrate and give thanks for the many positives in our lives.

Even in times as challenging as these, I can still think of many things that I have gratitude for. And of course, sports is still one of those things I enjoy the most in life – especially hockey.

Even as I grew up around the football world, I was hooked after the first time I saw a live hockey game, an early ‘60s Edina vs. Richfield high school tilt. It was fast, it was exciting, and the action was nonstop.

From that time forward, a life-long love for the sport evolved.

As with all things in life, the sport undergoes some bumps in the road from time to time. The past few weeks have not been kind to hockey, and let’s be clear that it isn’t because of the game itself but has occurred due to some people who were in it. Changes have been made, and more are due. Because the human element is involved, we can never let our collective guard down ever again.

As of this writing, the Minnesota WILD have completed two of their four games for the week, going 1-1. They played a smelly skunk of a game on Tuesday eve, falling 4-1 to the San Jose Sharks.

Last night they spanked the Dallas Stars in a dominating 7-2 performance. I use the word “spanked” because that’s what one of the Stars said about the loss in his post-game remarks.

The club will play at FLA tomorrow night and at Tampa on Sunday before finishing the three-game roadie at New Jersey on Turkey Day eve. This trip will be the most challenging roadie of the young season.

FLA and the TBL are two tough teams, and even considering their youth movement; the NJD are having an improved season thus far. Make no mistake, though; if the WILD are on their game, they can accumulate points on this trip.

At this early point in the season, you can make the argument that rankings, and especially the “power” rankings that have become so popular, are kind of without value. They are fun to read, and that’s about it.

I have seen the WILD ranked as high as third in the NHL on down to the mid-teens in the past week. Most rankings had them in the lower part of the top 10.

If you were doing a serious breakdown of the league’s teams, that is about where they belong. And consider they are there without a quality power-play (23rd) and a very average penalty kill (21st).

What they are, though, is 11-5 and on top of the Central Division. So there is that.

But in 16 tilts, the team has a mere eight PPGs and has given up 12 PPGA. It would be hard to consider the WILD a legitimate contender until they address their special team’s situations.

This team has several skilled players; it’s hard to believe their special teams are this average.

WITH THE SPORTS WEEKEND yet to unfold, I have turned my sports thoughts in another direction. I have written about this in the past, but not for a while.

The question I considered this afternoon was simple; could an all-Minnesota NHL roster compete in today’s league?

And secondly, what would an all-time, all-Minnesota NHL roster look like? Would it have been competitive back in the day?

On the surface, it’s easy to see that this is unlikely to be a Stanley Cup challenger type of roster. I’d say it could be a competitive club, though.

They would certainly depend on team play and systems, and without a high-level netminder at this time, the team’s defensive play would be critical.

What would an all-time roster look like in this scenario?

Considering the state has produced some epic talent over the years, this roster has a bit more appeal as a Cup contender than the current model;

All players considered are Minnesota natives. On the “current” roster, all players are active NHL rostered players. No consideration was given to AHL or European-based players.

On the all-time roster, all players listed were on NHL rosters and were considered prominent players by their peers in the game.

I gave some merit to career points totals for either roster but gave as much thought to overall PPG totals.

I gave some due to plus/minus rank, but thinking that some players spent seasons on teams that weren’t good in that regard, it wasn’t a sole factor for a player’s defensive ability.

Netminder numbers and career body of work was the primary factor used for goalie selection. It’s easy to see that the state has produced some quality in net, but not an overall quantity to choose from.

And, finally, no matter the size and physicality of a player, skill won out for me over brute force or stature. I suppose I could consider an all-time Minnesota “goon” team, but that would only be good for some laughs. We likely haven’t produced enough tough guys to compete in that type of league. Once again, we had some “quality” in that regard, but no quantity.

At the end of the day, the all-time roster would do much better than the current roster IMO. It was a fun exercise, and if you don’t know of this site already, I used quanthockey.com as a database for info. Look them up!

ASIDE FROM THE WILD and collegiate games for the weekend, the USA Women’s National Team will play the Canadian Women’s team on Sunday and again on Tuesday evening. These games will be another good test for the American women to gauge where their game is at. They dropped two games to the Canadians in late October. (3-1 & 3-2).

They will meet again on Dec. 15 & 17 in St. Louis before a Dec. 20 match in St. Paul at the X. There will also be two more games in early January before heading to Beijing for the Winter Games.

I’ll reserve judgment on this edition of the USWNT before these games, but as I have said recently, I am concerned about this roster and what it has lost since the 2018 games. OVER & OUT, PEACE
Best Wishes & Happy Thanksgiving!