From Glasgow to Duluth 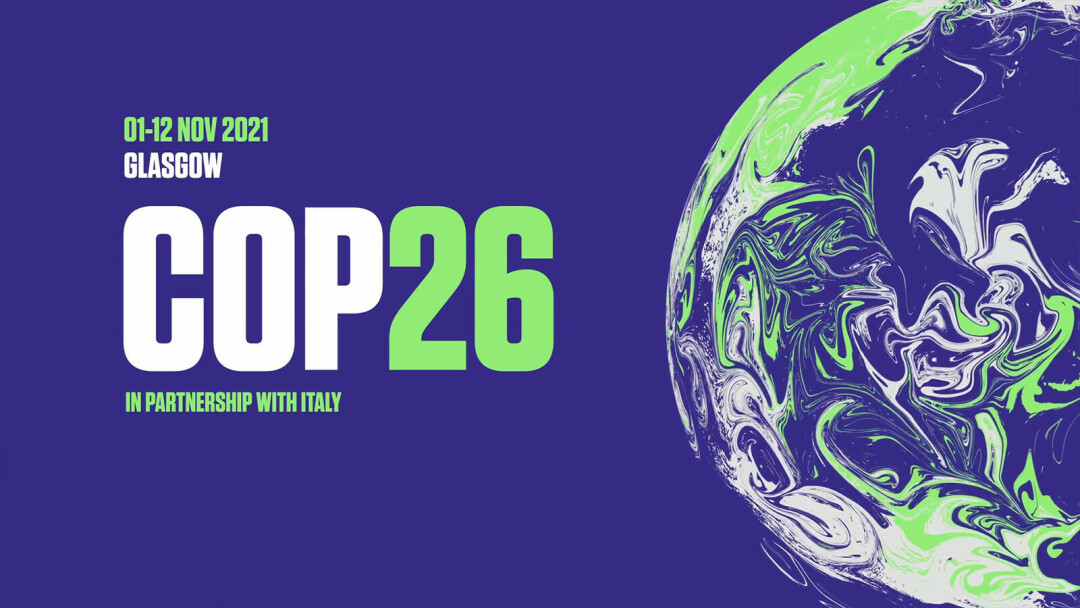 The world was watching and now we wonder what will happen next. With the COP26 summit in Glasgow behind us, there has been a lot of speculation as to whether or not the global community can successfully address climate change and limit the temperature rise to 1.5 degrees Celsius above the pre industrial levels. And it’s becoming more apparent that cities around the world have so much more to do with regards to adapting and activating various climate mitigation and adaptation policies and programs.

Numerous media outlets that have been covering this climate conference are questioning if any significant progress has been made to address such issues as the continued rise of global emissions, disappearance of ice in the Arctic region and Greenland, increasing air temperatures, rise in the sea levels, and growing number of extreme climate events like major flooding and mega fires. Members of the scientific community are concerned that we will surpass the 1.5 degree Celsius target and probably reach 2.4 to 2.7 degrees before 2100.

In his book Our Final Warning: Six Degrees Of Climate Emergency, Mark Lynas talks about what we will see in a two-degree world. Lynas proposes that we will see the complete disappearance of Arctic sea ice, increased numbers and a larger geographic range for mosquitoes, less food availability, over 40% of the world’s largest cities will experience dangerously high heat conditions, and there will be increased frequency of extreme weather events - including more droughts and flooding.

According to Below 2C, the COP26 summit failed. India and China challenged stronger language to address coal production. Only seven countries joined the Beyond Oil And Gas Alliance to reduce global oil production.

George Manbiot, a journalist with the Guardian, stated, “The Glasgow Climate Pact looks like a suicide pact. After so many squandered years of denial, distraction and delay, it’s too late for incremental change.”

In his review of the conference, Justin Worland, with Time Magazine, said a lot of promises were made at the global conference but keeping the target at 1.5 degrees Celsius may be an uphill battle given that there’s no real way to enforce those promises. Worland also stated that it would be difficult to declare the summit a success given the world’s incremental approach to addressing climate change, instead of undertaking more significant climate work steps.

And even though the summit finally addressed the fossil fuel industry, the global community chose the phrase “phase down” rather than “phase out” inefficient fossil fuel subsidies. One positive outcome was that most of the countries agreed to present new climate plans at next year’s COP27 summit in Egypt instead of waiting the customary five years.

A statement in the Sage Journals’ Science Progress reported that a number of scientists from around the world declared that “humanity is in advanced ecological overshoot. Our over exploitation of resources exceeds the ecosystem’s capacity to provide them or to absorb our waste. Society has failed to meet the clearly stated goals of the U.N. Framework Convention on Climate Change.” This group of scientists proposed a series of rapid actions, and that these actions should be undertaken in 2022-2026.

The group recommended that cities build up rather than out. Cities need to reintegrate workplaces with living and recreational areas as well as expand opportunities for cohousing, tool sharing and other activities that reduce the demand for materials. Also, the scientists discussed the benefits of low cost or free public transit, and the need to develop opportunities for recycling, reuse and remanufacturing. The group stressed the importance of community resilience and identifying strategies to improve the health and wellbeing of the greater community.

What can a city like Duluth take away from the proceedings and meetings at the COP26 summit?
First, we don’t have until 2035 or 2050 to undertake new climate policies and programs in our city.

Second, we must create a citywide campaign to address the rise in carbon emissions, and explore all opportunities within such sectors as transportation and housing to support this campaign. Third, all city and county government departments need to incorporate climate protocols within their work. And Duluth needs to find a way to welcome and listen to all the different voices in our greater community who are concerned about the climate emergency.

Rollo May, author of The Courage To Create, wrote, “To live with sensitivity in this age of limbo requires courage. A choice confronts us. Shall we, as we feel our foundations shaking, withdraw in anxiety and panic? Shall we become paralyzed and cover our inaction with apathy? Or shall we seize the courage necessary to preserve our sensitivity, awareness and responsibility in the face of radical change?”

In the coming year, will Duluth become more sensitive to this expanding climate emergency? Will we take more initiative to become more aware of the impacts and challenges we face to address climate change? And will all the leaders and community stakeholders in Duluth find new ways to become more responsive and responsible for helping our city move forward at this critical moment in time?