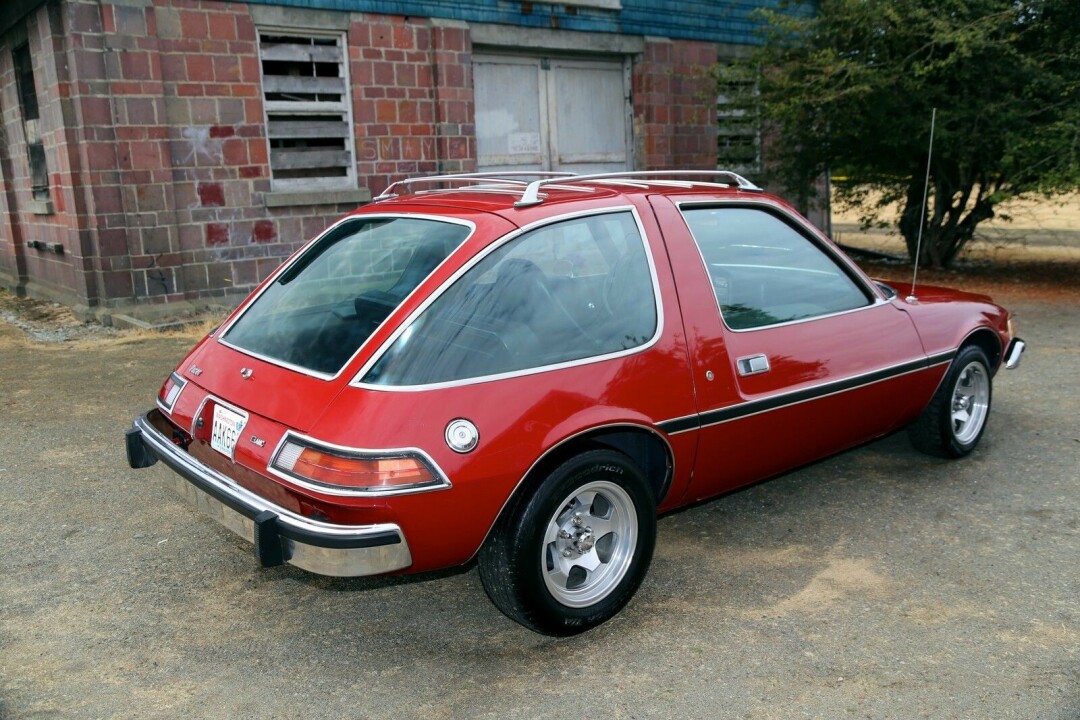 On my kindergarten band picture, I neglected to mention 2 people: our teacher, Miss Kolburn, and Mike Gilmore. The teacher was not in the picture.Mike should have been, but I couldn’t find him. He was a rebel, so he may just not have shown up that day.

I was more the criminal element in Miss Kolburn’s eyes (I spent more than one morning in her wastebasket), but Mike, as I said, was a rebel, and she didn’t know what to do with him.

I didn’t know Mike well then, but I certainly knew of him. When we were adults, we would joke that we weren’t related, but we had the same uncle. My mother’s brother John had married Mike’s Aunt Kathryn, so we shared a passel of cousins too.

At the time we were in kindergarten, our mother’s were in a knitting club, so I reported Mike’s doings to my mother, who ran them by his mother. Like the morning Miss Kolburn asked everyone what they had for breakfast. Most of the kids said they had cereal, toast, or milk, but Mike said he had coffee. My mother later told me that she had asked his mother about that, and his mother assured her that Mike never had coffee for breakfast.

The other incident I recall was on Halloween. Miss Kolburn told us to go in the cloakroom (actually a large room where we left our snowsuits and rubber boots), because she had heard that the Easter Bunny was nearby. Mike raised his hand and informed her that he didn’t believe in the Easter Bunny, but he did go into the cloakroom with the rest of us. When we came out, every desk except Mike’s had a small basket of candy on it. Mike may have been a rebel, but he was also 5 years old, so he started to cry, whereupon Miss Kolburn “found” another basket on her desk for him.

Imagine punishing a child because he didn’t believe in the Easter Bunny!

This was the typical old time teacher—no sensitivity training, and in need of psychiatric help.
If you think that was cruel. I would direct your attention to Miss Siltinen, my fifth grade teacher, who took Bob Mattinen by the hair and slammed his head down on his desk, saying “Wipe that smile off your face!” 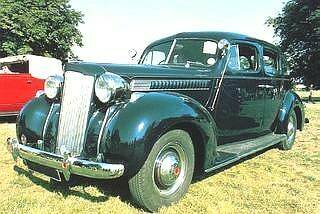 Bob usually had a grin on his face, so he must have been annoying her for a while.

She later was transferred to another elementary school, where she was made the principal. One of the students who went to that school once told me that she was very nice when she was there, so maybe she had a problem with principal Alatala at our school, although Miss Alatala was one of my favorite teachers. I guess I’ll never know.

When I was thinking of old radio shows, I forgot about the Lone Ranger, Green Hornet, and the Shadow—“Who knows what evil lurks in the hearts of men?…The Shadow knows!” And his true identity was Lamont Cranston.

In the comedy genre, I remember The Great Gildersleeve, although I rarely listened to that. The most important comedy was Amos ’n’ Andy. It was voiced by two white men, which I didn’t know at the time.

Andy was a lovable buffoon, and Amos was a hard working everyman, so I didn’t think the show was racist, but years later, in a bargain bin, I found an old movie they had made which seemed obscenely racist and not in the least bit funny in the few minutes I watched it. The radio show and the TV show that followed were hilarious.

One of the worst mistakes made by NAACP was to get the TV show cancelled. That cast was 100 percent black, so stopping the show put a lot of black actors out of work. Also, it portrayed black grocers, businessmen and lawyers as ordinary people, which I think was a positive image. 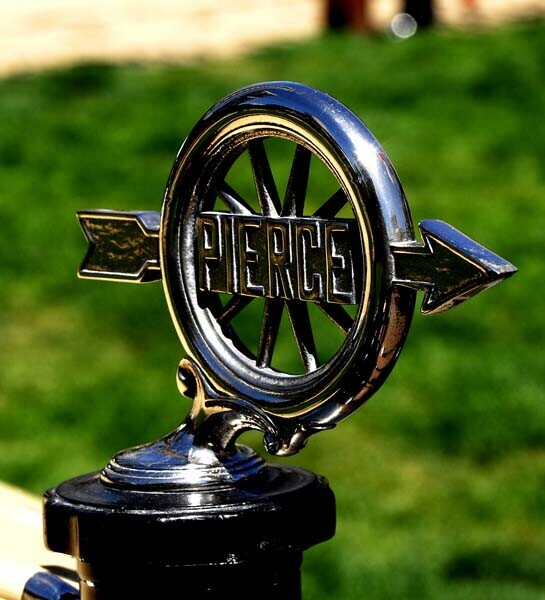 When I was listing the GM model cars, I forgot about the Pontiac, another mid-line car that disappeared along with the Oldsmobile. Ford also ditched the Mercury, another mid-line car, but Chrysler discontinued the Plymouth, their car that had competed with the Ford and Chevrolet. They instead kept the Dodge, which had a truck line to compete with those two brands.

The worst mistake I ever made was buying a Pacer, an AMC car that had parts falling off it as I drove off the lot. I hardly had driven it 100 miles before the door handle snapped off. It was still on warranty, of course, but I had to wait for the part to come in, so in the meantime, I had to roll the window down and open the door from the outside—that is, until the window jammed, so I had to slide across the seat and exit the passenger side door.

It turned out that this was another broken part, which I had to wait for. No more going to a drive-up window until that was fixed. Going to the parking lot at the DECC was embarrassing, too.

I forgot about the Nash, which had seats that folded flat, and the Nash Rambler, which was one of the more popular cars in the early 1950s. The AMC company was formed when Nash merged with Hudson. I did have a Hudson Hornet for a while. It was a huge car.

When the Studebaker came out after the War, people joked that they couldn’t tell if it was coming or going. It was more symmetrical than the models they were used to seeing.

The Packard was a luxury car, which competed with the Cadillac mostly, until it folded in the late 1950s. My father had an old model for a while, a 1936 or 1938, I think, although all the Packards in the 1930s looked pretty much alike. His Packard was a faded black, and the only luxurious thing about it was the straight eight engine that required an extra long hood.

Another luxury car was the Piece Arrow, which was last built in 1938. In the 1950s, I saw one in a Duluth used car lot. It was at night, and I don’t know whose lot it was on, but I would have loved to know what they were asking for it. I know I wouldn’t have been able to afford it. I’m sure the owner of a Piece Arrow would need to take the radiator cap/hood ornament off at night, or it would be gone in the morning.

Kaisers and Frazers were short lived cars, late 1940s the early 1950s. The Frazer was a luxury brand, the Kaiser was priced a little lower.

I don’t remember the year, but the government provided a fleet of Frazers to transport my entire family to Fort Snelling when my uncle Rodger (who died at Normandy) was interred there.

Kaiser also built the Henry J, which was one of the first compact cars.