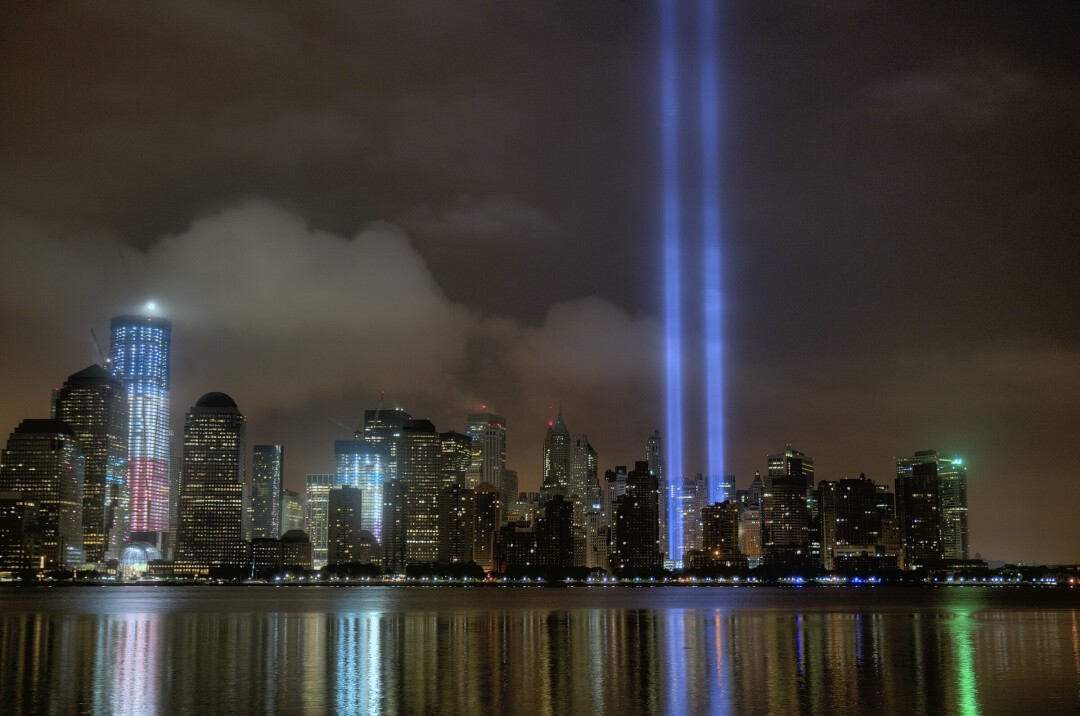 FRENCH RIVER – I’ve seen, heard, and read much about the 20th anniversary of the 9/11 event the past week. In looking back upon those 20 years, I have taken in quite a bit of information, theory and opinion concerning it.

Most of what occurred on that fateful day is well documented and widely known here in the United States. But what happened on that day isn’t what drives me. Instead, I have been searching for the “why” it happened. And obviously, that also translates into the consideration that what I’m seeking here is the truth.

Does this render me to being a “Conspiracy Theorist”? Some would say yes, that I am. I don’t put much into that or even consider it. A great many Americans do not know the origins of that moniker and how it came to be.

In my view, one person’s conspiracy theorist is another’s truth seeker. I know where I stand on that and why.

Is it too much to expect of our “elected” government officials to tell us the truth about matters like this? I think not. They owe it to the citizens of the country and of the world.

In the end, I do realize that we will likely never know the truth or the “why’s” that I seek out.

My fellow citizens and I aren’t all that important to the perpetrators of this heinous act. Neither are the human beings, soldiers and civilians alike, that have perished in the ensuing madness that has been foisted upon us since that day. It has taken me several years to accept that fact, even though it still sticks in my craw like an irritating sliver that I can’t quite seem to extract from my psyche. I will leave this world someday, hopefully, a long time from now, but I’m certain I’ll go having not found the answers I seek.

If I did find them, would it make me feel any better? There is a strong chance that I would feel worse, having received insight into the depravity of some of the most psychologically damaged humans in world history.

We should also note that the U.S. isn’t clear here by any stretch. Events like this, many times, are the result of a previous action or aggression against the perpetrators of such. In the intelligence world, it’s known as “blowback.” And again, not many Americans have heard of it, let alone understand it.

Our government and media don’t exactly broadcast it when it does occur. It’s a many-layered situation with explanations that can be hard to dissect, let alone understand.

I took part in a virtual symposium on Saturday to hear what others were saying about the event on this very sad reminder of a day. Every time I do, I learn something new. And I learn more about what others in the world think about what happened, and as importantly, how our alleged “leaders” reacted to it.

Immediately after the event, the country was shut down. That included the entirety of the sports world. With MLB, the NFL and college football in full swing, they were paused as we sorted this matter out and attempted to comprehend what had happened. It was the prudent thing to do.

Sports were suddenly very irrelevant in the scope of things. They would eventually return in due time. And when they did, they may have never been more important to some people here or less, when weighed out against what had happened.

If nothing else, they were a positive distraction from the rubble piles and casualty numbers being endlessly broadcast to the masses. I mean, if you hadn’t taken in all of the news about this in the first 72 hours, I’d have to believe you weren’t that interested.

At the end of this commemorative weekend, I think of two common refrains frequently heard here; “Never Forget” is the first one that comes to mind.

And we shouldn’t. This one single event has had a profound impact, literally, on everyone human on the planet. And dare I say it hasn’t been a positive one.

And the other is, “Freedom is not free.” My only response to that in these times is that, no, it isn’t. Especially when it’s being sold to you by liars.

I DO NOT OFTEN pontificate about the NFL much anymore. My disdain for their business practices put me at odds with them a long time back.

Little has changed on that front. But might I add that having grown up around the game, I STILL love it! And I still have very strong feelings for my one and only team ever; The Minnesota Vikings.

Perhaps in my older days, I have that more in perspective than when I was younger. Make no mistake, though; this league still hacks me off.

But today was that one glorious day per year when the regular season had finally started. And with a light schedule for the day, I decided to sit back and watch some action.

I began with the Vikes-Cinn tilt, then watched the Packers and Saints game, and finished the day off with the Bears versus the LA Rams game.

I saw three of the four NFC North teams in action, and all I can conclude is that this year’s Super Bowl winner won’t be coming out of the North division.

I didn’t see any of the DET-SF game, but the Lions lost as well, making it a loser sweep of the North today.

I had felt prior to today’s games that the Bears might win this division. I have some reservations about the Pack overall; I feel the Vikings starters will be competitive but they have no depth to back that up with, and that CHI may be ready to make a move up (finally):

I didn’t know much about DET, but after seeing how their game with the 49ers went down, I came away thinking that they may have their own track to a possible division title. Who knows.

But with my winner picks for the day going way south, my lack of attention to the league has been exposed! I’m only glad there is NO currency involved!

CONDOLENCES ARE IN ORDER for the family and friends of Viking Pro Football Hall of Fame member Mick Tinglehoff. He has passed away at the age of 81, with the causes unknown at this time. Mick started 240 consecutive games, the third longest such streak ever. I first met him when in grade school and saw him many times after. He was a first-class person in every sense. RIP Mick.

THE MINNESOTA WILD Prospect showcase and camp began this Tuesday past when the players reported for physicals and testing. For you hockey diehards, you likely know the schedule for it already, and there will be some streaming on YouTube of the Wild prospects going up against the Blackhawk prospects. I’ll be watching intently! PEACE