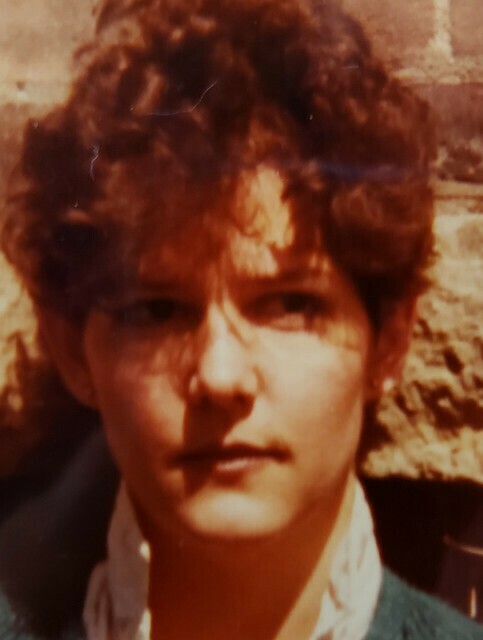 While I wallowed in self pity as the world’s worst teacher in the world, or at least in Proctor, a comedy was playing itself out in my old high school. My little sister, Becky was in her last year at Mankato West.

Growing up seven years behind her oldest brother, she had set me up as sort of guiding star. After my middling year in debate, the Speech coach, Mr. Frank, was scouting for kids to participate in his Declam Team. Declamation – or Speech – was a performance extracurricular. It offered half a dozen events.

Debaters often competed in Discussion where they strove to out talk other debaters. There was extemporaneous speaking where kids ad libbed. There was also poetry reading and oratory, both original as well as celebrated speeches published by the magazine Vital Speeches.

Rounding out his team Mr. Frank suggested that I try story telling.

I was handed Aesop’s Fables and found my métier at my first competition. The following year I came in second at one of the state’s most prestigious tournaments.

That year I also performed in my first and only role in a school play. I was the gangster, Poison Eddy. My best line was ad libbed when a stage door refused to open, requiring my gang to contort themselves to squeeze through a narrow slit when we pushed the plywood prop in the direction it wasn’t meant swing. “I wancha da fix dat door!” got the most laughs of the night.

My sister was watching me from the wings a few grades back. In ninth grade she won the Minnesota State story telling contest. She won second the following year. In her junior year she won the state competition in a new category called Creative Interpretation. She was also a serious thespian who would go on to earn a theater degree.

The toast of Mankato West, my sister was coasting to the end of the school year at the time I had just learned I would not be invited back to teach.

As my days darkened my sister’s freedom became a family joke. She would walk home an hour early because no one at the school bothered to monitor her whereabouts. “Good students” could get away with murder.

And I don’t think it was just the end of the day that my sister roamed free. She seemed to have free run of the school and the fuddy duddy I had become disapproved. My misery needed miserable company and anyone as free as my sister was poor company indeed.

One spring day as my sister roamed the halls she was asked by some kids to take part in a little charade. Their Health class had an earnest young student teacher the last hour of the day. My sister’s skills in theater and improvisation were tailor made for a little fun.

There was one conspicuous empty desk in the Health class and the student teacher had asked if it was occupied. As a lark someone told her it belonged to Heidi Obromowitz. Another wag explained that Heidi hardly ever showed up. This piqued the new teacher’s interest as she duly penciled Obromowitz’s name into her class seating chart.

The next few days as Heidi kept failing to appear the teacher asked for more news about her missing student. The class was only too happy to offer it. They explained that Heidi was a trouble maker and, what’s more, pregnant. The teacher’s concern for this troubled girl inspired the class’s fabulists to inventive heights. But stringing their teacher along was going to be a challenge until – they saw Becky wandering the halls.

The long-truant Heidi finally made her appearance. She sauntered into class a model of juvenile attitude and dissolution. Sprawling into the vacant desk she wore the hard exterior her classmates had warned their teacher about.

Touched by this heartache the teacher gallantly tried to coax Obromowitz along a better path. She was completely out of her depth as my sister stayed in character for several return engagements.
Heidi represented everything wrong about society in general and public education in particular because there are real Heidi’s in our schools.

The year I student taught Social studies in New Ulm an older woman was doing the same thing in Home Economics. She told me about her first day of class. She asked a girl who looked under the weather how she was feeling. With considerable annoynance the girl answered crossly, “I have morning sickness.”

What really undid me about my sister’s charade was the complicity of the supervising teachers in the ruse. It was the talk of the teacher’s lounge. One even winked at my sister to let her know how amusing it was. The only person kept in the dark was the well-meaning student teacher who might not have enjoyed being the laughing stock of the entire school.

This taught me three rules about becoming a teacher in a public school in 1976. Its sink or swim, every man for himself and watch your back.

Judging by parent demands on masking during the coronaovirus epidemic I’m not sure things have changed much.