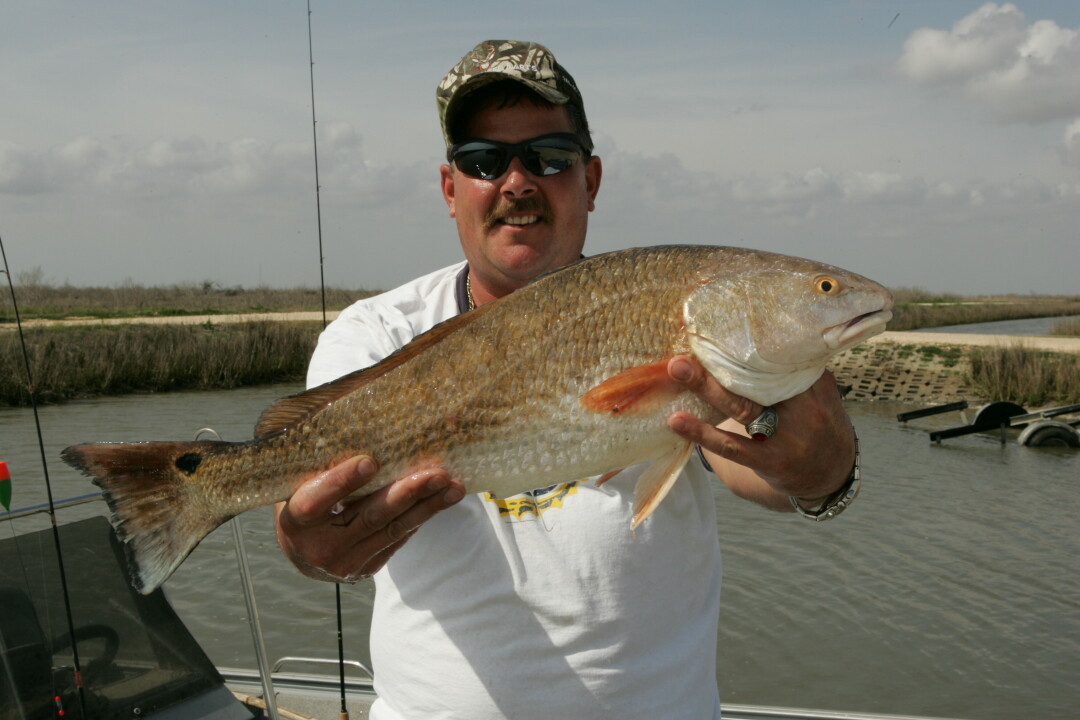 The FOX Sports channel covers a vast variety. I confess that I follow the Minnesota Twins and the Minnesota Vikings. Beyond those two, I am merely the semi-informed observer. Rest assured that I have plenty of opinions regarding those two sports which I will be happy to share with you, but first I will have to cover the minor sports.

The first among these are the hunting and fishing shows which make up about half the channel’s programming. I suspect that this is because they cost virtually nothing to produce, being mostly in the form of home movies.

1: The first thing to do for every hunting show is to show a picture of the bird or horned animal being hunted. Don’t expect to see any elephants.
2: Show all of your equipment, including (if applicable) your tent and dogs.
3: Show the living animal. Make sure the cage is not in the picture.
4: Show the animal as dead meat. If it is a very large animal, show it hanging next to the hunter.
5: Rehash everything, from the start of the venture.

1: No point in showing a fish, since you don’t know what you’ll catch.
2: Show all the equipment you are bringing, including tent and dogs.
3: If the sponsor is selling boats, expect a long description of the boat being used. Unless the sponsor is selling lures.
4: Leave out the 18 hours you spend waiting for something to happen.
5: Show the fisherman pulling in a fish. Try to make it seem exciting.
6: Display the fish, and explain that this species seldom gets any larger than this.
7: Rehash everything from the start.
Beside the major organized sports, there are several unorganized sports such as driving an ATV around the desert, tearing up the environment. And imagine a housewife’s chagrin when she accuses her husband of gambling all night, only to find that he has been engaged in the Sport of Poker. If you can visualize four old ladies playing UNO … Well, watching a table full of people engaged in the Sport of Poker is only marginally more exciting.

If you like golf, you can watch people playing on courses you’ll never see, making shots you couldn’t possibly duplicate, and then going to the 19th hole where you could drink them under the table.

Minnesota has several professional sports teams, although, with rare exceptions, only the women’s basketball team is capable of winning the BIG game, which they have done an embarrassing number of times, despite their lack of Basketball Talent, which is measured on the men’s team by the number of members who can stand flat-footed and peer down the basket. The women’s team, by contrast, doesn’t have one member who can “stuff” the ball in the hoop. Instead they have to throw the ball from mid-court. The men’s team only does this to bounce the ball off the backboard.

Minnesota’s hockey team is called the Dallas North Stars for some reason.
When I was growing up, hockey was only played in outposts like Canada and Eveleth. Cloquet High School split the money available between the hockey team and the LaCrosse team, although they frankly suspected that they were the same game.

The fact that Europeans have given up trying to make Americans call their silly game European Football says a lot. Soccer in America is played by a group of foreigners, few of whom know a word of English. They call themselves Loons or Minnesota United, depending on who’s around to hear them. The play-by-play is delivered by a very excited Englishman, while the color man is a disgruntled Austrian with a Superiority Complex.

The teams run around a very large field, kicking a ball around until someone gives them a card. They may be playing a version of European Poker here, but I can’t be sure, because they never show the face of the card. It is practically impossible to tell when the game is over.

Every year we hear that the Vikings are poised to win the Big One. This year, we are letting Cousins stick around until he infects several of his fellow players before we call it off. We usually just wait until we lose seven games or so. We fondly recall several trips we have made to the Big Game, even though it was many years ago, and we didn’t actually WIN any.

The Twins again made sure they were ineligible for the Big Game before they started playing good baseball. That is just to get the fans excited for next year. They just put on a big celebration for the last time they won a Big One, which was 30 years ago. They even trotted out a bunch of old farts who actually were on that team. They should have had a line of rocking chairs for them to sit on. If they plan on celebrating this one again, they’d better not wait more than 10 more years.