Under the Texas Sun in a Thai aeroplane 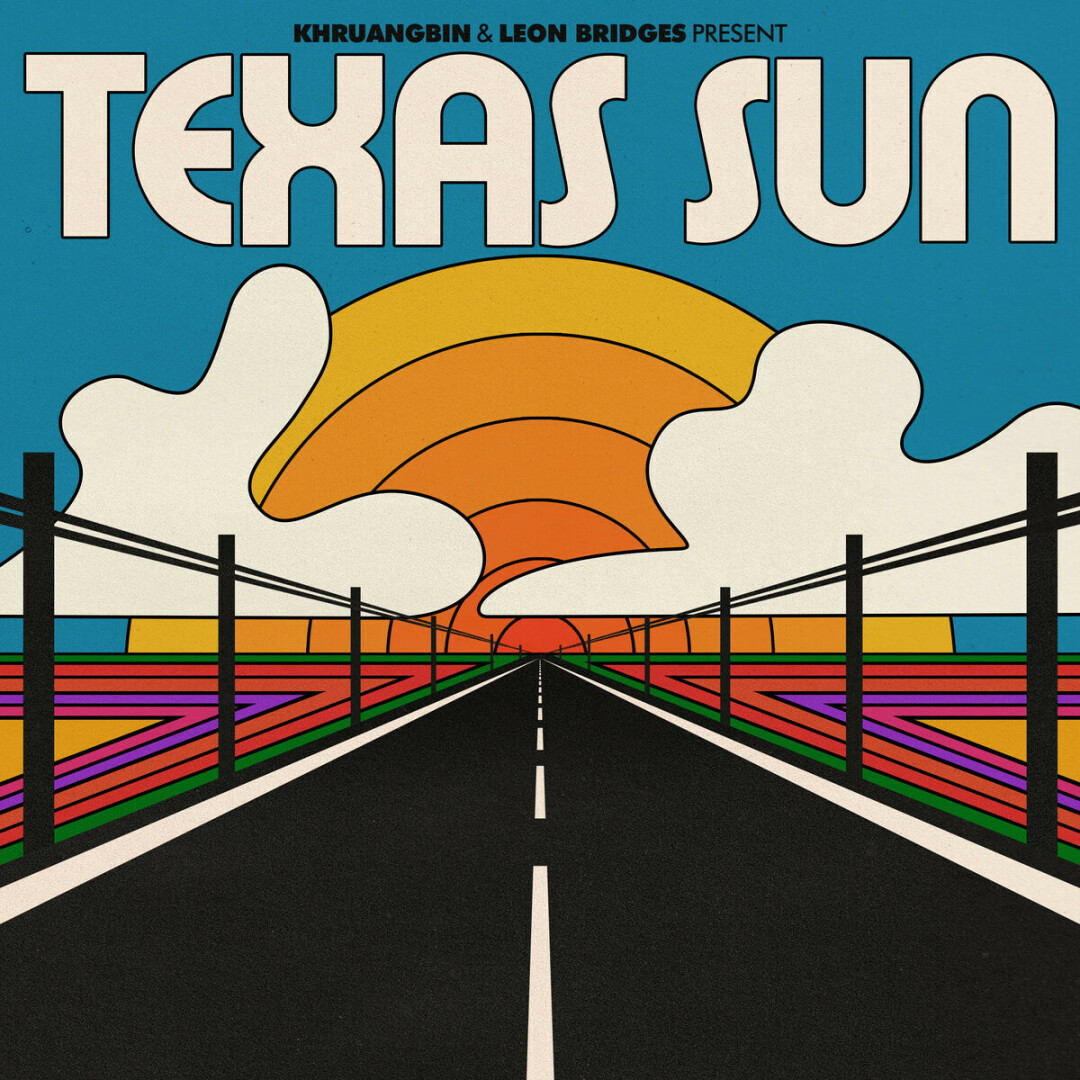 The pandemic lockdown was a dark and lonely time for many. Good thing there was music to get us through.

There are a lot of great songs either invoking or celebrating summer. My new favorite came along last year in a collaboration between Texas singer Leon Bridges and the Houston-based band Khruangbin in a four-song EP called Texas Sun.

It is the hauntingly beautiful and romantic title tune that captured my attention, with Bridges’ velvety vocals and the mysterious sounds of Khruangbin, with brilliant electric guitar statements from Mark Speer and searing pedal steel from Khruangbin collaborator Will Van Horn.

Now, I have been under the summer Texas sun and there is nothing particularly romantic about it, however, this song transcends such mortal thoughts.The idea of a gorgeous summer evening, a convertible, an open road and your love beside you is bigger than Texas.

“You say you like the wind
Blowing through your hair.
Come on, roll with me til the sun goes down.
That Texas sun.”

The second song, “Midnight,” is also a cracker, with a very relaxed bass line from Khruangbin’s Laura Lee.

“C-Side” is another dreamy tune with a vibraphone break from Houston vibraphonist and frequent Khruangbin collaborator Chase Jordan.

The final song, “Conversion,” might be a Jesus freak tune. Still a pretty tune, even if Bridges is singing about removing the scales from his eyes and other things that sound Biblical to someone who thinks the Bible is a load of cold porridge.

Texas Sun only made me want to know more about the band Khruangbin, so I picked up their new record, Mordechai, a song from which I first heard on KUMD, “Time (You and I).”

Laura Lee’s loping bass kicks things off on the song “First Class,” a trippy little number that will have you flying first class, even if you can’t afford it. Lee’s bass is the lead instrument, while Mark Speer’s guitar adds scratchy commentary along the way.

And the far-off, Siren-sounding vocals add to the dreamy landscape that Khruangbin creates with the opening tune and carries over into the second song, the very dreamy and disco-y “Time (You and I):” which veers into a disco chant.

“If we had more time
We could live forever
Just you and I.”

It’s a very cool sound that puts a smile on my mug every time. I really dig LL’s upfront bass. It alone may be why this does not sound completely like a retro disco tune, not when that big, bouncy bass is driving things along.

Mark Speer’s guitar vocalizations are somehow perky and optimistic. I also like how drummer Donald Johnson Jr.’s snare drum is often front and center in this group. In the instrumental “Father Bird, Mother Bird” Johnson’s snare, tied to Lee’s bass line, leads the way, as Speers chimes in around them.

I would love to see the onstage dynamic of this trio, for that is what this band is – a trio with friends.
And that name?

The story is that when the band formed a decade or so ago, Laura Lee was learning Thai, and khruangbin (airplane) was her favorite Thai word. Too bad that, because I find it a mouthful to say and often confuse the consonants.

You could guess that the band’s interest in world music has led them to create a genre-defying sound that is unique to Khruangbin (I figure if I keep repeating it, it will finally sink in).

The song Pelota, sung in Spanish, goes something like this in English:

The song “Dearest Alfred” radiates a peaceful dreaminess, with psychedelic commentary from Speer’s beautifully restrained guitar. I can imagine riding my bike along Park Point on a glorious summer day, floating along cloud-like to this song.

“So We Went Forget”is another great song that sounds so familiar but is completely unique to this band, with Speer’s skittering guitar, falsetto choral vocals and Johnson and Lee’s snappy, driving rhythm.

If it helps to put this band into perspective, just in time for Christmas 2018 they released their version of the song “Christmas Time Is Here,” written by Vince Guaraldi and Lee Mendelson for the 1965 A Charlie Brown Christmas, complete with a Schulz-like cartoon rendering of the trio on the cover. That says to me these must be very nice people to do something so sweet. While there music may be haunting, it is also supremely optimistic.

It’s all weirdly beautiful mod music. More Khruangbin will be making its way into my collection. 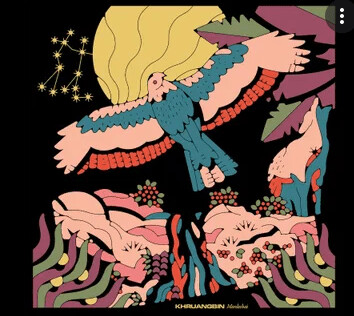