‘Domino’ and more on Italian Ice 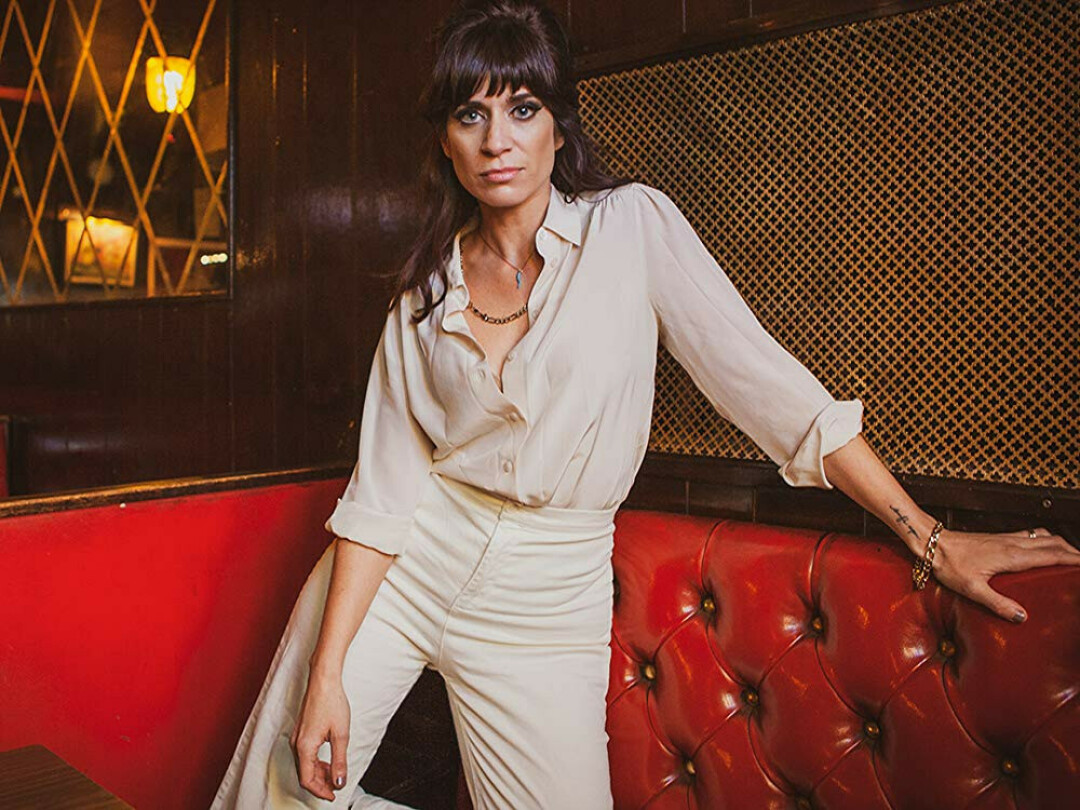 The pandemic lockdown was a dark and lonely time for many. Good thing there was music to get us through.

For the next few weeks I plan to present music released mostly during the lockdown that helped sustain me, beginning with Nicole Atkins’ song “Domino” from her album Italian Ice.

I first heard this highly infectious song on KUMD, and without having to hear any more, ordered the album.

But let’s start with “Domino.” It starts with a kick drum and snare beat, followed by three drunken, distorted keyboard proclamations like a tolling bell, two more drumbeats, and then a nagging, persistent bass line that hooks you deeply. Yeah. It’s a very seductive song. Atkins’ voice just continues the aural assault.

“I don’t want to play it safe and sound, when the world comes tumbling, tumbling down.“ That line was so fitting last year.

And that’s what I love about this song. There’s something beautifully dangerous about it, so sharp you feel you could cut yourself on it.

Atkins refers to her music as “pop noir.” Love that description. It fits.

Speaking in June 2020 on an episode of World Café about her then-just released album, Atkins said “Domino” came from her desire to make a song with the groove of “Deadly Vampire” from Charlotte Gainsbourg’s 2017 album Rest, so it all started with that absolutely seductive and dreamy drum and bass intro. The rest is all from the mind of this Jersey Girl, who talks about growing up near Asbury Park, New Jersey, and the importance of music in her life in the June 2020 conversation with World Café host Raina Douris.

It’s worth listening to the 35-minute interview in putting this album into perspective, especially for anyone unfamiliar with her work – this is her fifth full-length album since 2007, and she has just as many EPs (I would love to find a copy of her 2008 EP Nicole Atkins Digs Other People’s Songs, which includes the tracks “The Crystal Ship” by The Doors, “Dream a Little Dream of Me” by The Mamas & the Papas, “Under the Milky Way” by The Church and “Inside of Love” by Nada Surf).

She has described Italian Ice as “an acid trip through my record collection.” I love that description, and you get it when listening to this eclectic record.

The opening song is, “AM Gold,” which might be the best reflection of Nicole Atkins on this record, for she cites influences such as Cass Elliott of the Mamas & The Papas, which you can really hear in the song “Captain,” where she is joined by Spoon singer Britt Daniel. The Cass Elliott influence returns on the album closer, “In the Splinters.”

Atkins also talks in the World Café interview about how her mother’s car radio is always tuned to a great Jersey AM station that plays the oldies she loves.

The next song, “Mind Eraser,” starts out feeling heavy and then diverges to other territory.

The song “Never Going Home Again” also has the feel of a golden oldie that might have been sung by Bobbie Gentry back in the day. Joining her in vocals are Seth Avett of the Avett Brothers and singer/songwriters Erin Rae and John Paul White.

The only cover on the record is the Goffin/King song “A Road to Nowhere,” first released by Carole King in March 1966. Atkins makes it her own. 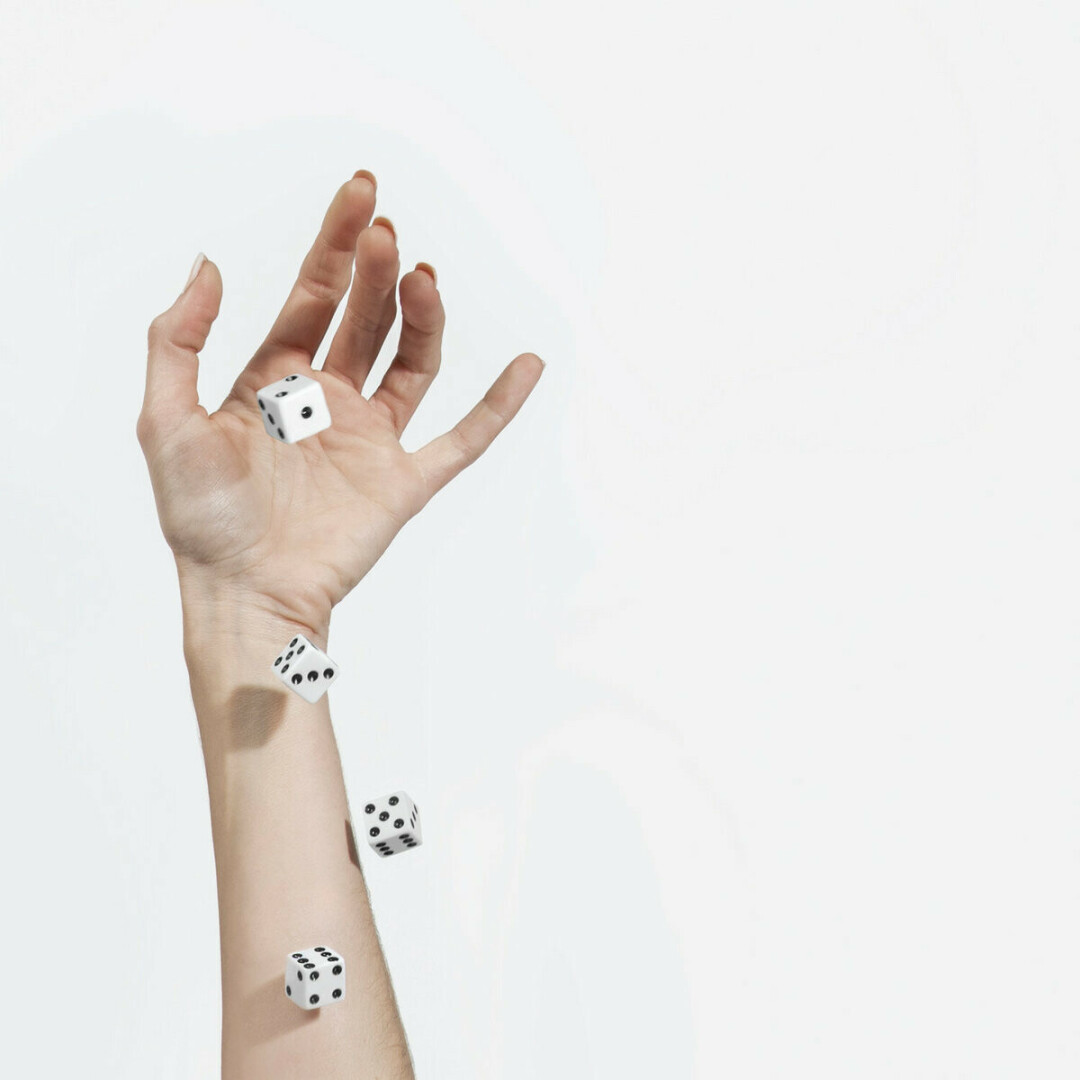