Grateful to finally get the Dead 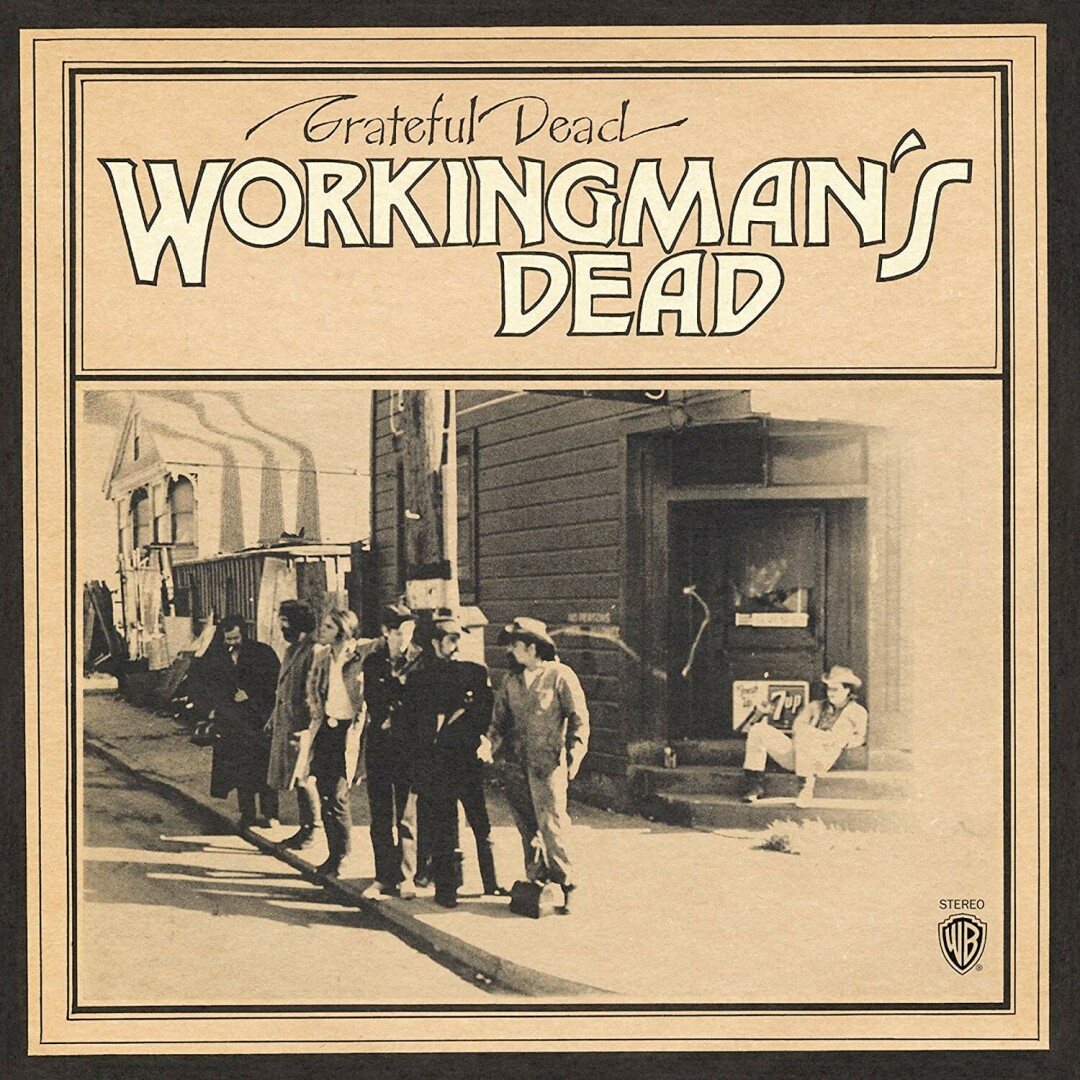 All these many years I have avoided what I considered the “noodling” of the Grateful Dead. It just did not connect with me in any way, going, way, way back. I even had the opportunity to interview Dead drummer Mickey Hart when he was touring in his drum group, and I really liked what he was doing at the time, but it did not turn me into a Dead listener.

I’m sure my Dead aversion had nothing to do with the band, and very much to do with their patchouli-drenched, tie-dyed groupies. Their “deadication” escaped me. Why do you have to follow this band across the country? Is not one show much like the other? And, more importantly, why must you bathe in patchouli?

In short, I am saying that I never got the Grateful Dead largely because their fans got in the way.

Yeah, I didn’t like the Beatles for a long time either for the same reason.

But thanks to KUMD, which I have my streaming radio tuned to, I’ve heard some Dead that intrigued me, and, so, after a little research, I finally purchased my first Grateful Dead album, the 180-gram 50th anniversary reissue of Workingman’s Dead, the band’s 1970 “country” album. It’s their fourth studio album and, I am told, a major musical departure from what had come before.

Beautiful stuff. I can’t believe that to my knowledge, this is the first time I am hearing this record from start to finish. It all seems so brilliantly new to my virgin Dead ears.

Listening, I can’t believe I passed on this band back in the day. It could have been a great addition to the soundtrack of my life. We all have one. But, no, I felt they were too cultish for me.

But I was a fan of Jerry Garcia’s bluegrass background, and have in my collection many of his recordings in that direction, especially with his pal mandolinist David Grisman.

So this is a revelation, Workingman’s Dead.

A couple of Dead classics are on here, including the album opener, “Uncle John’s Band” – “Goddamn, well I declare, have you seen the like” – with its beautiful use of dynamics and incessant acoustic guitar work.

“Uncle John’s Band” was released as a single – with the “goddamn” excised for the delicate ears of radio listeners. “New Speedway Boogie” was on the flip side.

Actually, much of the album sounds familiar to me, like that soundtrack I mentioned earlier. It’s just not mine.

“Dire Wolf” – with the great line “Please don’t murder me,” and with Jerry Garcia on his brand-new steel guitar, making it sing like another living member of the band. Brushwork drumming – this is a magnificent song.

And then the great funky blues of “New Speedway Boogie” to end Side 1. Love the handclapping background (the rhythmic sound of this song somehow reminds of the great one-hit wonder Norman Greenbaum and his “Spirit in the Sky” from 1969). It sounds absolutely spontaneous. And then there’s Garcia’s scathing guitar.

Side 2 kicks off with the upbeat, lowdown “Cumberland Blues.”

I can see all those tie-dyed, patchouli-dipped Deadheads endlessly boogeying along to this one. (Please make the image stop!)

“Easy Wind” is a tough number about a jackhammer operator looking for a woman who “Won’t hide my liquor try to serve me tea.” The song is driven by the double tom-tomming of Mickey Hart and Bill Kreutzmann. It’s probably the only song on the record that sounds a bit musically dated to its time. Still, a groovy number.

And, of course, it ends with the classic “Casey Jones.”

This, too, is the album where lyricist Robert Hunter joined the band on the road and effectively became the seventh member of the band (he’s pictured far left on the cover with a ciggy in his mouth).

The next Grateful Dead vinyl on the way is the 50th anniversary deluxe edition of Aoxomoxoa, from the portentous year of 1969. And then?