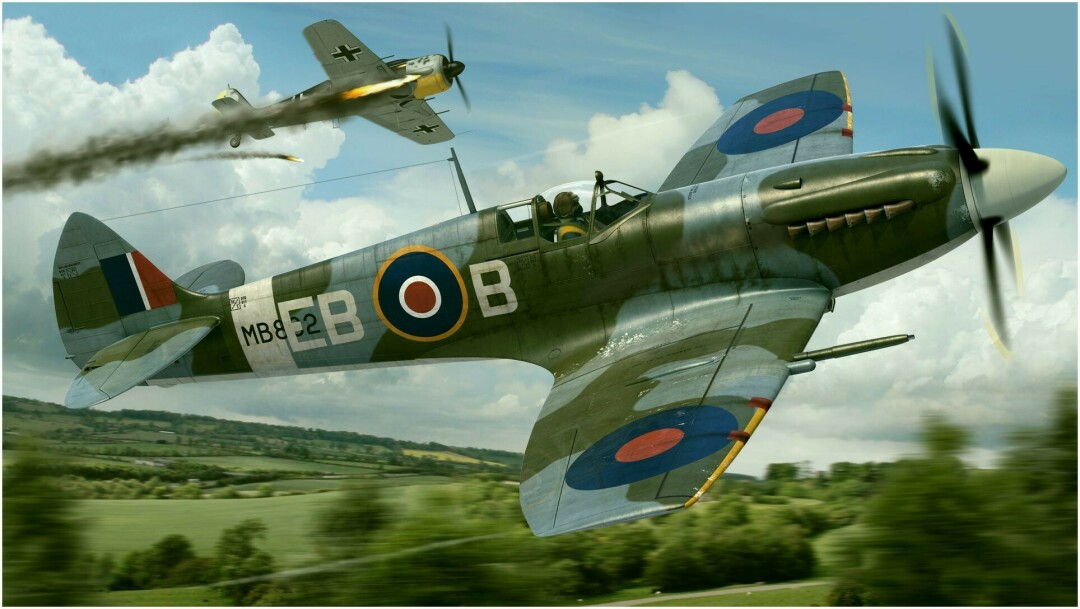 My recent choices in books have been in the comic fantasy genre for the most part, and I have found three authors whose work I have mostly enjoyed: Terry Pratchett, Tom Holt and Christopher Moore. As in any author’s work, I would rate some books higher than others, but that is a personal preference.

I have been a bookworm all my life, and since it has been a very long life now, I have many books I could recommend. Many of them are very old now, but “The Iliad” is very old and people still enjoy reading it, so maybe this is not a useless task.

For the very young, you can’t go wrong with Dr. Seuss. Even the banned books are good in most respects. The good Dr. would be horrified at the present day interpretations of his works, which were the products of a different time. Aside from the Seuss books, “The Wind in the Willows” was one I particularly enjoyed at that age.

In my early teens, Booth Tarkington’s “Penrod” novels, Mark Twain’s “Tom Sawyer” and “Huckleberry Finn” were favorites. I probably read about Alice’s Adventures with the Looking Glass and Wonderland stories then, too, and Gulliver’s Travels, Swiss Family Robinson and Peter Pan….

For some reason, high schools only teach Shakespeare’s tragedies: “Romeo and Juliet,” ”Hamlet” and “MacBeth.” I much prefer laughing to crying, so I had to read his comedies on my own, and liked them better, no matter what the critics say.

In the high school library, I found Robert Heinlein, which started me reading science fiction. At the public library I found my first copy of “Jeeves” and developed my life-long love of P. G. Wodehouse. Anything by James Thurber, Damon Runyon or S.J.Perelman are good, also.

“Ivanhoe” was taught in English class, but “The Three Musketeers,” “The Man in the Iron Mask,” and other Dumas swashbucklers had to be read after classes. Don Quixote is a large book, originally published as two books, but the most you will get in school is an excerpt. The book is worth spending time on.

I read some Ernest Hemingway, but frankly I never thought he could hold a candle to my favorite author, William Faulkner. “The Sound and the Fury” is a great book, but difficult until you realize it is being told from different perspectives. I enjoyed J. D. Salinger’s books, but I couldn’t get into Saul Bellow’s or Chaim Potoc’s, both of which were recommended to me.

At one time, I read all the mystery novels I could find, and then westerns by people like Zane Grey and Louis L’Amour. I somehow missed the Lord Peter Whimsey stories when I was reading mysteries. A book called “Lord Peter” is in my to-read stack now, as is a five-volume book of “The Saint” stories by Leslie Charteris.

I enjoyed The Saint stories when I was younger. Looking through these novels now, I realize The Saint was the inspiration for James Bond. The same impeccable dress, always 10 steps in front of the villain, driving a sports car that makes Bond’s car look like a Hertz rental, or a luxury car (both fictional). The only difference is that while they both have unlimited funds, we don’t really know the source of the Saint’s money. It is understood that Bond works for the government, and therefore has the Treasury at his disposal .

I enjoyed the first few volumes of the Dune saga by Frank Herbert. I first read Kurt Vonnegut’s science fiction stories, before I saw some of his other work. I would recommend anything by him, in particular “Slaughterhouse 5.”

“All Quiet on the Western Front” is a great book about WWI told from the perspective of German youth. “Catch-22” is a great novel set during WWII but it was popular during the Vietnam War.

“Candide,” a satire by Voltaire, is funny. Dante’s “Inferno” is a solemn religious piece that I would not ordinarily read, but I enjoyed the translation by John Ciardi as poetry. Dante wrote in Italian, in poetic triplets. Ciardi says that English does not have the resources that Italian does as a poetic language, so his version is written in triplets that rhyme in the first and third lines. He explains that it is like a piece written for the piano written out for a violin. You know it’s the same piece, but one written for 88 strings cannot be fully reproduced on four strings.

As I remember history in high school, the Greeks built statues, the Romans built roads, and then there was a smattering of English history, and from then on, it was all American History. When I began talking to a Chinese woman, I was ashamed at how little I knew of Chinese history, and how much she knew of ours.

Will Durant’s History of Civilization began with Vol. 1, “The Life of Greece,” and Vol. 2, “Caesar and Christ,” from the Etruscans through the growth of the Roman Empire. The last third of the book deals with their relationship with the Jews through the growth of Christianity, and then Vol. 3, “Our Oriental Heritage,” which covered Egypt, India, Japan and China, summarizing 3000 years of Chinese history in less than 250 pages. You probably will not want to read these cover to cover, as I did, but there is a lot of interesting material in them that isn’t covered in high school history. Durant began his work as a devout Catholic, and after studying the ancient histories, he died as an atheist. It is hard to retain your faith when you realize what went on before Abraham came along.

I attended a fundamentalist church, where I heard of the Assyrians, Hittites and other people who were mentioned only because they were enemies of the Jews. These people were never mentioned in high school history classes.

I set out to learn as much as I could about these ancient people.

Two books by Herbert Muller were excellent sources: “The Uses of the Past” and “The Loom of History,” all about Asia Minor and the various people whose civilizations rose and fell over the centuries.

“Gods, Graves and Scholars” by the German author C.W.Cernum gives a good summary of early archeology and the archeologists who explored sites in the Middle East, Egypt and Central and South America. It was translated into English in about 1951.

I grew up during WWII, so when I was older, I wondered about that period. “The Arms of Krupp” by W. Manchester is the history of the Krupp family, the weapons manufacturers who supplied Germany with the weapons of war from 1587 on. Alfred Krupp was tried at Nuremberg for his use of slave labor in his factories. His property was taken from him there, but it was returned to him after his pardon, three years later. Another example of why rich people tend to stay rich.

The glamour boys of the war were the fighter pilots who flew the British Spitfire, the American P-51 Mustang, the German ME-109 and the Japanese Zero. There are several books on the American Flying Tigers in South China and the Spitfire pilots in the Battle of Britain.

I liked two books from the enemy’s perspective: “The First and the Last” by Adolf Galland, who flew several fighter planes, including the ME-109 and the first jet, the ME-262 from 1938 until the end of the war, and “Zero,” by Masatake Okumiya, one of the rare Japanese pilots who survived the war, and Jira Horikoshi, the designer of the Zero fighter plane.

Galland was known for the Mickey Mouse symbol on his plane. He was shot down more than once, but he survived to become the youngest General in the Luftwaffe. His book was met with mixed reviews, because he mostly complains about the mistakes of Goring and Hitler, but I found it interesting nonetheless.