Hockey no stranger to controvery, change 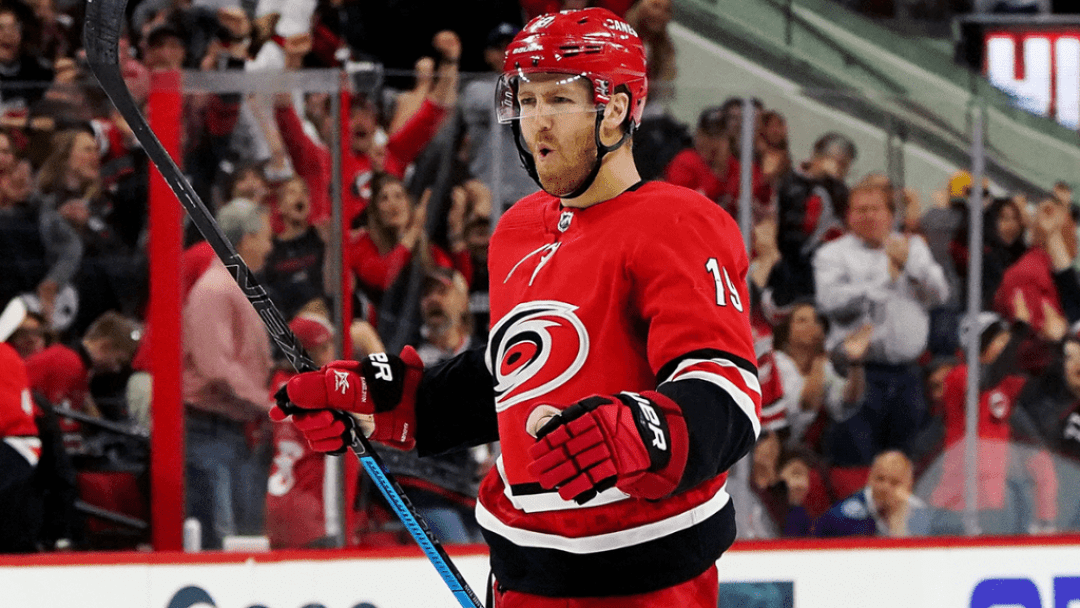 ST. PAUL – I had heard rumblings on this topic before, but then, shortly after the Carolina Hurricanes were eliminated from the 2021 Stanley Cup tournament by the Tampa Bay Lightning, a Canes player said it out loud.

For some background on this, about a month before this past regular season, defending Cup champion Tampa Bay announced that superstar forward Nikita Kucherov would undergo hip surgery and would likely miss the entire regular season. It had already been shortened to 56 games due to the COVID pandemic situation.

As a side note, this helped the Bolts toward their need to become compliant with the league’s salary cap but didn’t fully get them there.

Like a handful of clubs each season, the Bolts had to do some cap juggling all season to stay compliant, but I didn’t think it was that big of an issue. When the team announced Kucherov might be recovered in time for the playoffs, some people’s eyebrows were raised, and comments were made. Fair enough.

Some wondered if the team mapped this out to help their compliance issue, and then, with Kucherov back on the roster, the team could make another Cup run when the playoffs began.

Yikes. Well, you either need surgery, or you don’t. I know of no one that has ever gone around having surgery for fun. And Kucherov did have a hip problem that required a surgical repair. Could he have held off? Was it coincidental that the club would be able to knock Kucherovs $9.5 mil salary off of their compliance issue?

You’d have to believe there was some calculation there. Now, mind you, no rules were broken. The way the current cap regulations read, the club was within its rights to take Kucherovs salary off their total while he was on the Long Term Injury Reserve list.

So, the superstar has surgery; superstar surgery gives his club immense cap relief, superstar comes back to help the team in another campaign for the Cup. Is this too convenient?

It can appear that way. But this player has been with this team for eight seasons, and if he had not been injured, you would have to face the Bolts with him in the lineup anyway.

Nonetheless, the player’s comment was juicy enough to garner a lot of attention. On the day the Canes were packing up for the offseason and doing post-season exit interviews with team officials and media, the Canes star defenseman Dougie Hamilton said this when asked about the series: “We had a great season. We lost to a team that’s $18 million over the cap or whatever they are.”

There was more to the quote, but that was the part that got the conversation going from coast to coast.
Let’s be clear about one issue right off the bat; the salary cap only applies to the regular season. There is no cap during the playoffs. But with rules in place relative to your roster, you can’t go from one level during the regular season and suddenly add some available stars from a non-participating team or from a foreign league to influence your Cup odds. That’s definitely out of the picture.

And let’s face it, this past season, there was a unique circumstance that the league might never see again. Due to the pandemic, the season had to be shortened by 26 games to fit it into the available time frame, which also had the consideration of being able to have the season, and the playoffs, with an eye on going back to scheduling and chronological normalcy for the 21-22 season.

But certainly, Hamilton’s comment got the debate going. If there was a regular 82 game schedule, how differently would the Bolts roster have looked before the season began all issues considered?

They indeed would have had to jettison some essential players to become cap compliant. You needn’t look any further back than the Chicago Blackhawks within the timeframe of their Cup victory in 2010 until they hoisted a third one in six seasons in 2015 as an example. They had to do some significant roster maneuvering to stay compliant and lost some pretty good players within that process.

If the Hawks hadn’t had to do that, would they have won more than the three Cups in six seasons? That chance does exist.

There are issues worthy of further debate here. Some say the cap was designed to prevent team “dynasties” from occurring. Others say it created balance and parity. Some state that the current regulations have too much flexibility built into them. Others say that prevents even more in-season manipulating and questionable maneuvering.

Will the NHL Board of Governors put cap regulations on the table again due to Hamilton’s comment?

I think it might get some conversation, but I wouldn’t look for any significant changes. The current rules were made the way they were for multiple reasons and have worked out by and large. Without the cap in place, the NHL was headed for financial disaster in some markets. Hamilton’s comment has been noted and might be much ado about something that isn’t going to change.

THE WCHA IS ABOUT TO say ‘au Revoir’ for good. Arguably the most storied and successful collegiate hockey conference in college hockey history appears to have held its last competition on the men’s side. WCHA Commissioner Bill Robertson has been chosen to become the new President and Commissioner of the United States Hockey League, commencing in mid-July.

And with several member schools announcing two years back that they were planning on moving to the “reformed” CCHA, the former kingpin conference of collegiate ice hockey would no longer have enough members to continue forward.

The “new” old CCHA will have former Minnesota Gophers Coach Don Lucia at its helm as Commissioner. It will begin to play this fall with Bemidji State, Bowling Green State, Ferris State, Lake Superior State, Michigan Tech, Minnesota State, Northern Michigan and St. Thomas University from St. Paul, which is moving up from D3 to D1 competition.

This information isn’t new by any means, but it has invoked many memories of the past for me since it is finally on the doorstep to reality. This conference has produced 37 Men’s D1 NCAA National Champions in its 70-year existence. That’s over half of the titles in that period, and that is college hockey dominance.

While there are things to debate about these changes, I prefer to consider the memories I have received over the years. No MATTER whose barn it was in, was there ever anything better in college hockey than a weekend featuring UMD, the Gophers, North Dakota, or Wisconsin versus one another when they were all still in the Western? I don’t think so.

Was there ever anything better than a WCHA Final Five at the old St. Paul Civic Center? Nope.

I began watching college hockey around the 1964-65 season. It has undergone many evolutions since and likely will see more. But this “seasoned” hockey lover can clearly state one thing: I wish the WCHA that we all knew and loved had never changed. It was that good.
PEACE